The Day We Finally Got All The Money 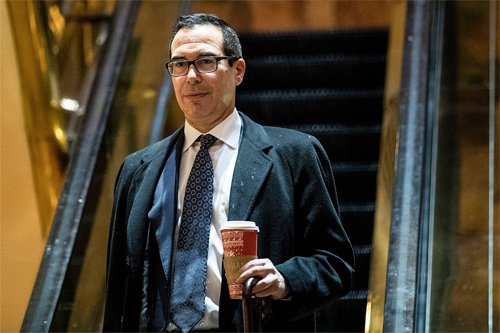 Steve likes money so much he is in charge of money. 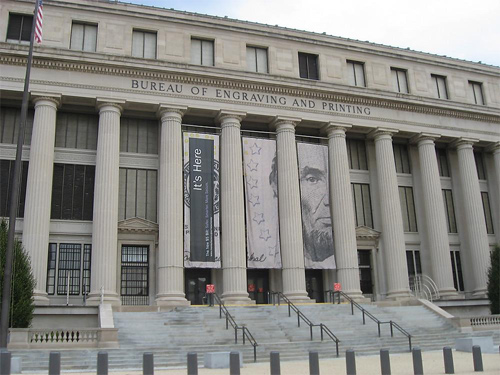 Steve goes to see all his money. 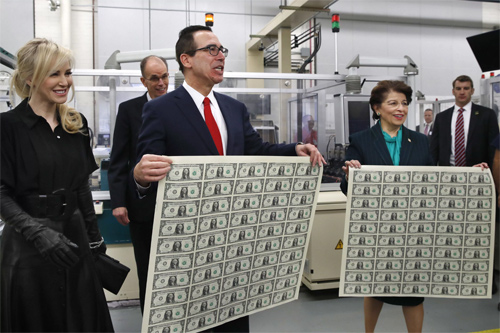 His Hollywood wife is also there to see the money. Even Darryl is there. 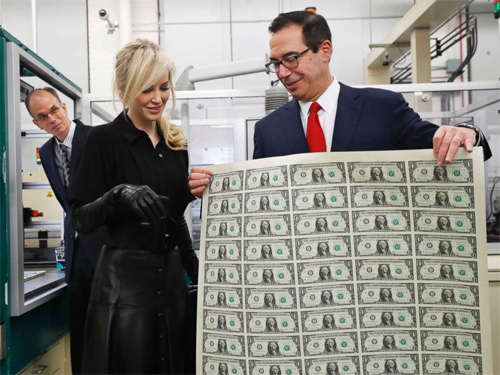 Hollywood wife loves all that money. "Look at the number of money right here." 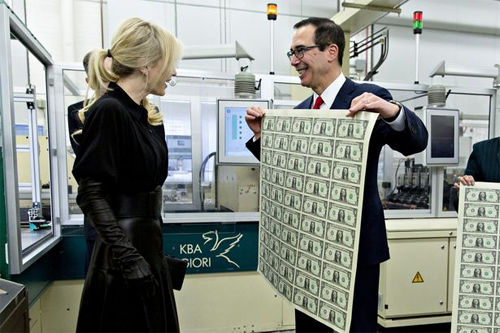 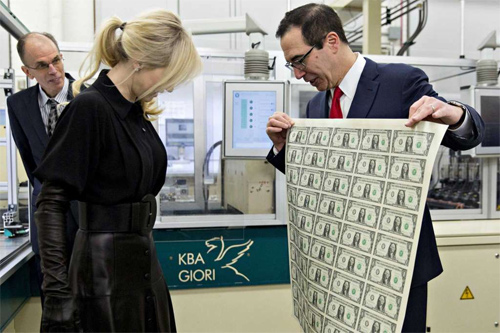 Darryl wants to touch the money. 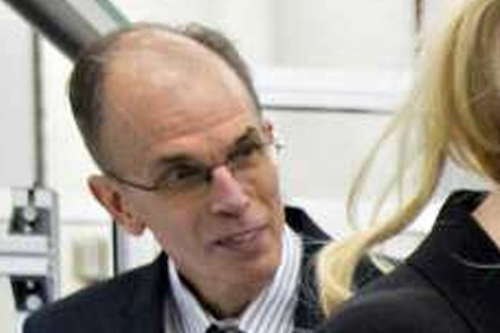 Darryl isn't allowed to touch the money. "You need to have a billion dollars or be Hollywood Wife," says Steve. 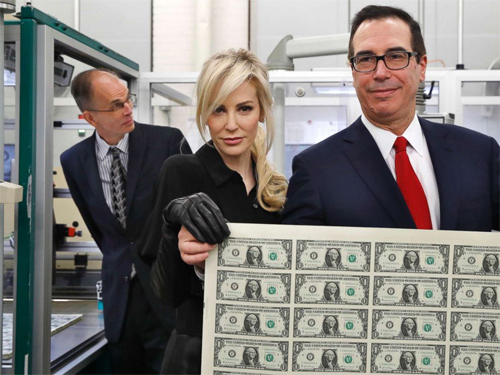 Steve and the beautiful Hollywood wife get to be a happy family together with the money. Maybe they will have a money baby! 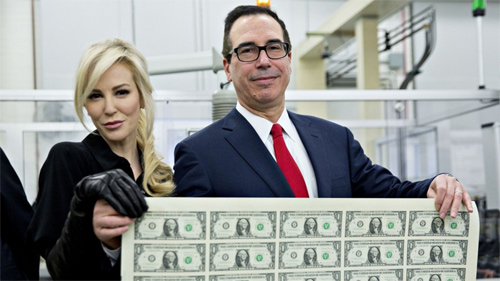 Uhoh, it's late and Steve has to go. "Goodnight, Steve!" 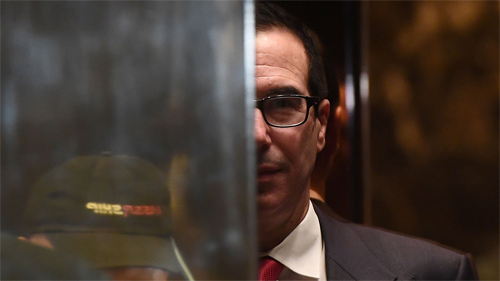