I Wrote The Most Popular Tweet Of All Time

Earlier this year I made a joke on Twitter. Little did I know it would change my life. And the lives of everyone on the internet. 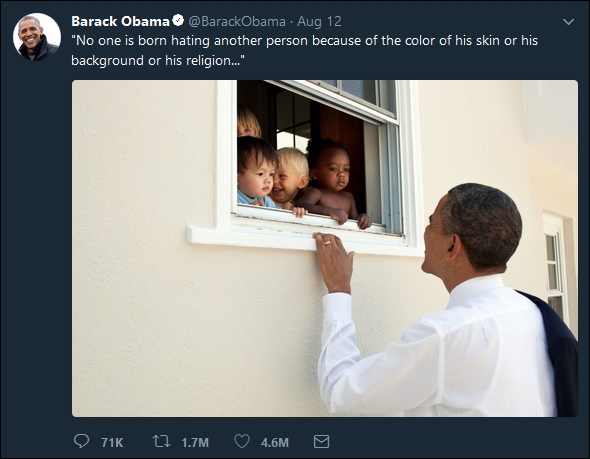 This is simply unprecedented. With one tweet I have changed the landscape of social media forever.

While I have not yet been financially rewarded I can only assume that my much-deserved tributes are on the way.

People who achieved far less with their tweets have been given book deals and jobs as sitcom writers. I am tremendously excited and humbled to think about the many rewards that are undoubtedly being prepared for me at this very moment. There is no need to make these gifts and job offers as perfect as my tweet. Just hurry up. I need to pay my rent. We can start with a small honorary position and figure the rest out later.

Now that I know my future is secure - thanks to my universally beloved tweet - I can tell you all what I really think. For everyone who believed in me, thank you. For everyone else, eat a butt in hell. It's time to burn some bridges.

Lowtax: You're almost as bad at answering your email as I am. You made me play Hearthstone one time. I've seen a better webmaster in the mirror - and I was looking at the reflection of a photograph of you!

Giant Bomb: You didn't hire me when I applied for an open position last year. Big mistake. I can play video games. I can use overly broad adjectives to express my bad opinions about video games. I can stare at a laptop and occasionally glance up while someone else plays video games near me. I can fascinate viewers by making declarations like "I have never eaten a carrot" for years. The only thing I can't do is denounce inventory management, weight restrictions, and other outwardly fiddly mechanics that make RPGs more engaging, but I would have been willing to learn. I hope your website suffers the worst possible fate. I hope it gets sold to Ziff-Davis.

Everyone who believed in me: Actually, I changed my mind. I take back my thanks from before. You are all dead to me. If you had believed in me more maybe I could have written my perfect tweet years ago.

If you'll excuse me, I need to set fire to my home and possessions. I'll be waiting out front for a private plane or helicopter to whisk me away to a much better life that doesn't involve any of you clowns. I made the most popular tweet of all time. I'm better than all of you idiots. Go jump in a well with loose Lego bricks at the bottom.