The new website is verrit. It is a website with big pictures of facts on them, and numbers that you can say to reference the facts. For example, if you were having an argument with someone about drone strikes, you could simply say "112680" and they would say "Oh yeah, that's a good point, I never really thought of it that way." Verrit has come under criticism for some of its verrit cards, or verrit facts. I don't know what each individual verrit is called. 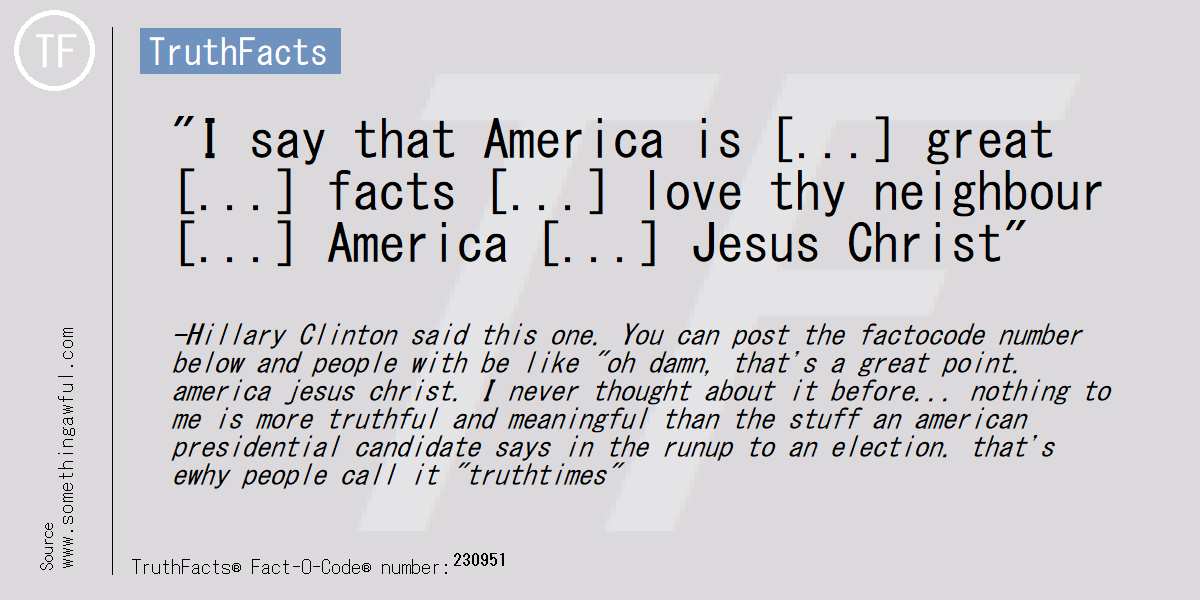 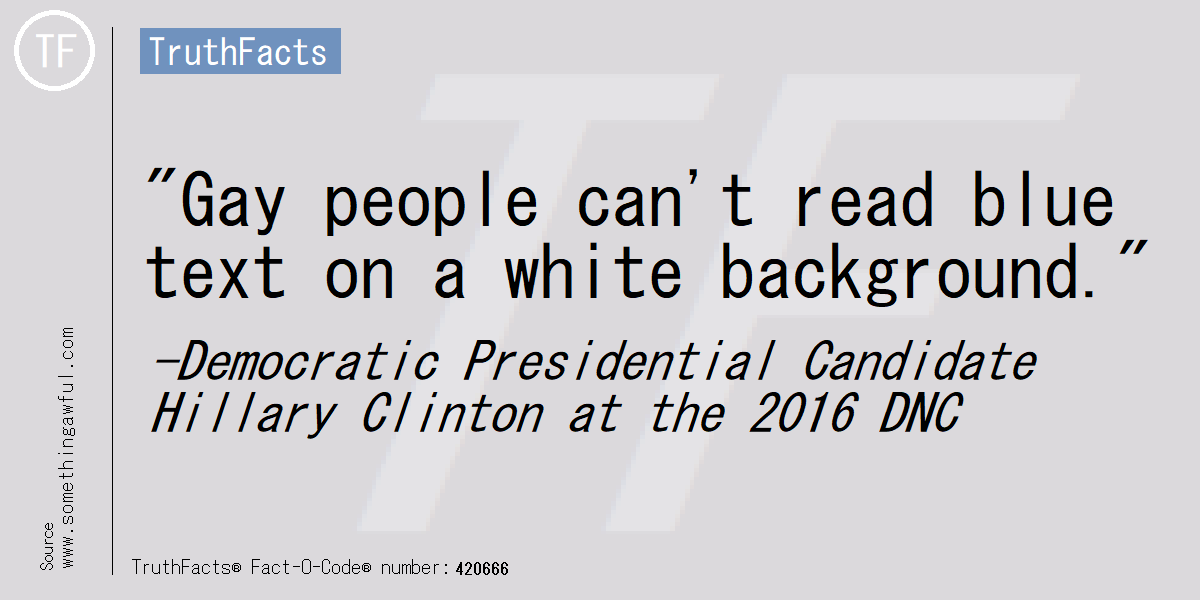 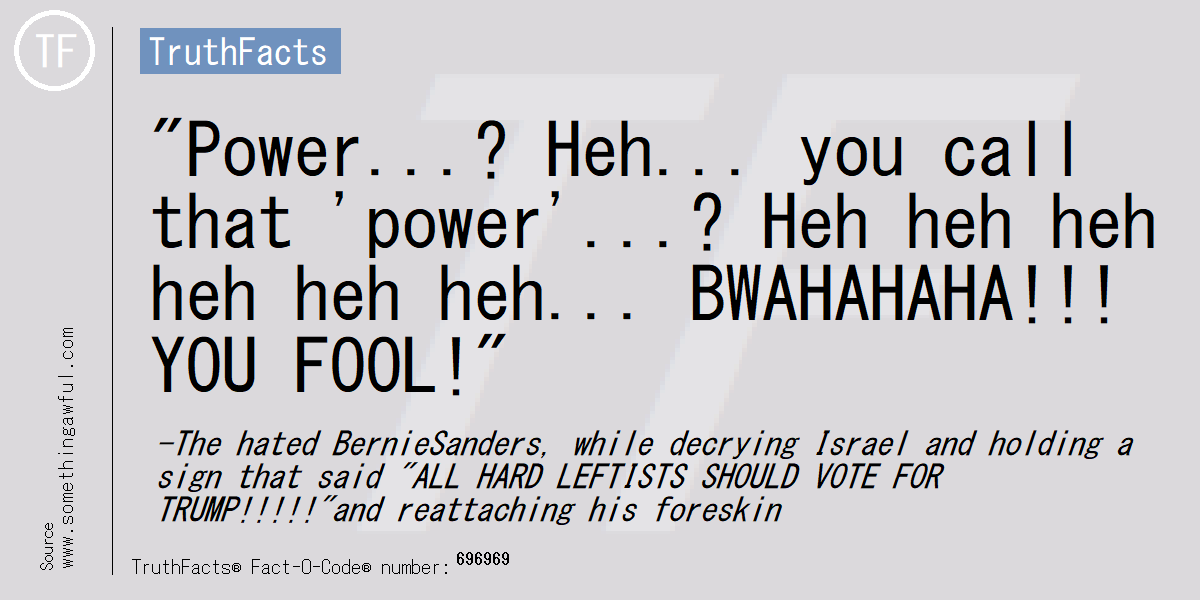 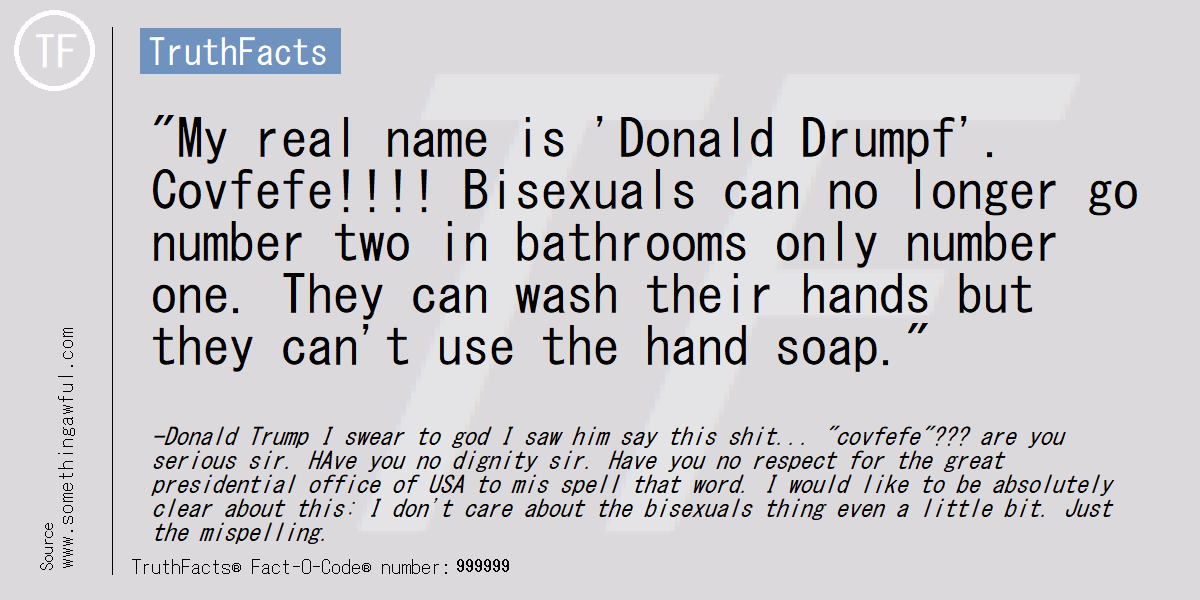 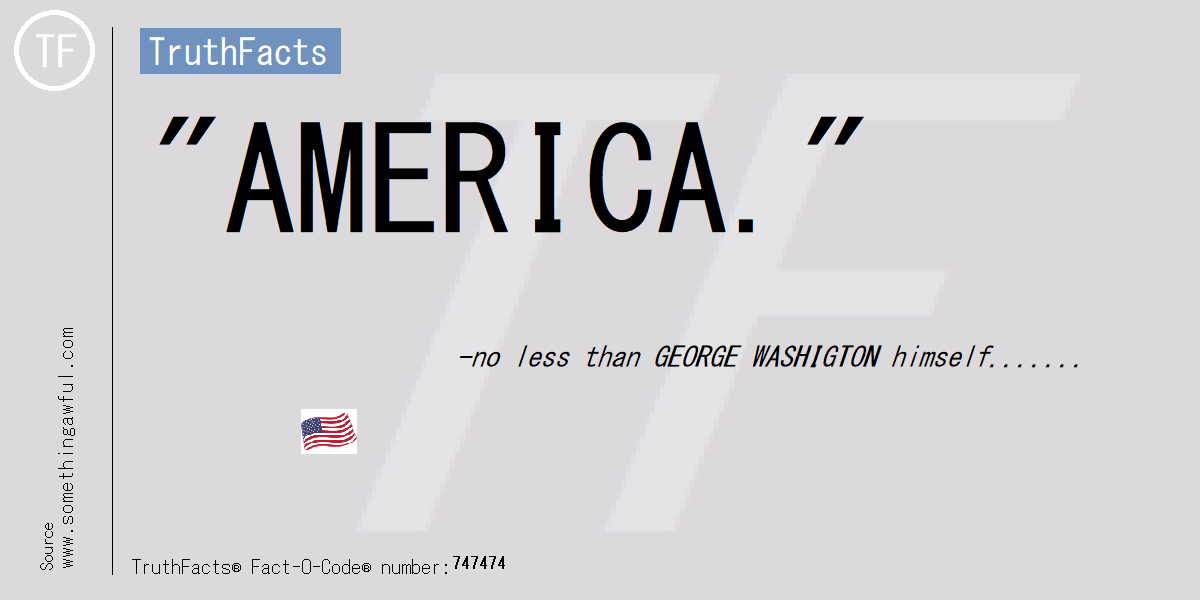 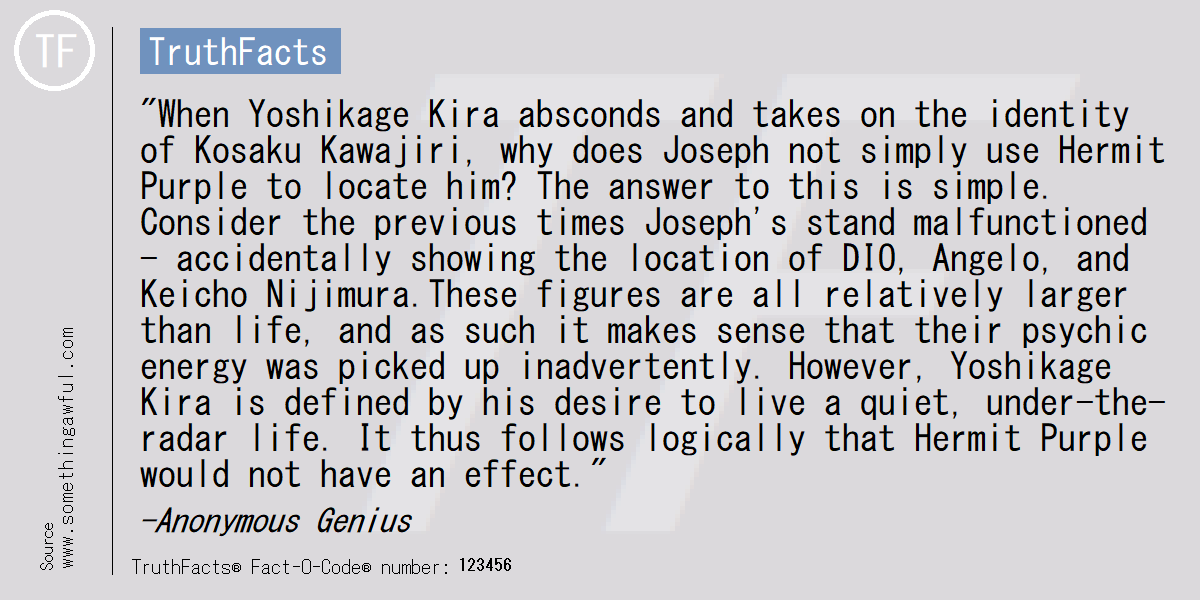 MORE TRUTHFACTS TO COME ONCE I THINK UP NEW FACTOCODE NUMBERS [SOMETHING BEGINNING WITH 5???]