Yes, Antifreeze is the Moral Equivalent of Freeze

You may think that a substance that exists specifically to oppose freezing would be a good thing. But what if I told you that, actually, what you are inserting into your car is the moral equivalent to what you are trying to combat? After the events of last weekend in my driveway, it is impossible to ignore the rising threat of antifreeze to my vehicle.

To fully understand antifreeze, we need to go back almost a century to the invention of antifreeze in the early-20th century. Freezing fluids in the engines of vehicles could cause severe damage, but was the solution to this problem worse than the problem itself? What did antifreeze want? Simply to stop freezing or to take over the engine and cause severe damage itself? It's no coincidence that antifreeze first saw widespread use during World War II, when the Nazis came to power and marched across Europe.

One of the coldest winters on record with the iciest conditions happened in Russia in the early 1940s. Shortly after antifreeze entered widespread use. Funny how that happens, isn't it? 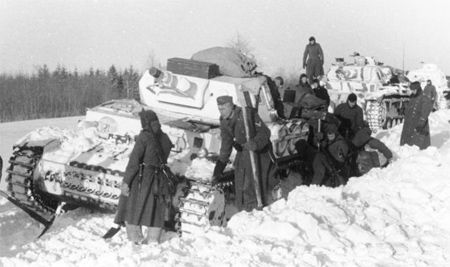 The name antifreeze is a contraction of "anti" and "freeze" and, roughly translated from Latin, means "against freeze." Don't be fooled by a name intended to confuse; antifreeze is a liquid and anyone who has ever touched a hot pan of ice out of the oven knows the opposite of "freeze" is "burn." If antifreeze were really against freezing, as it claims, then it would be burning. It would be fire. But it's not. Antifreeze doesn't care about fire, because it's so close to the ice it supposedly opposes.

Don't believe me? Have a look at this freezing warning sign: 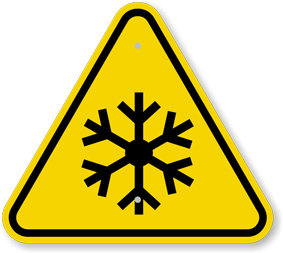 Notice the yellow and black color. Now this next one you might have seen before. It's the warning symbol for check antifreeze: 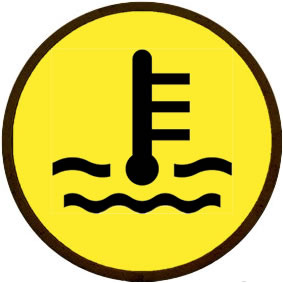 I can barely tell the two apart. And what are we checking, antifreeze? Whether we need to add antifreeze or whether we have allowed antifreeze to go too far in opposing freezing?

Maybe the most disgusting part of antifreeze is that it does not distinguish between ice and slush. As slush begins to coagulate in engine lines it can form ice, but it is not actually ice, and if you treat slush like ice then it can become ice. This has happened. I have seen this in the streets. Antifreeze calling slush ice and lo and behold the antifreeze gets what it wants. This is the insidious way antifreeze can destroy your engine just like it did to my engine in my driveway. By intimidating and threatening slush it froze my car solid.

The chemical at the diabolical root of antifreeze is ethylene-glycol. One company accounts for over 75% of the production of ethylene-glycol in the United States: American Glycorp. The sixteenth largest shareholder of American Glycorp? None other than George Soros. Funny how that happens. It's almost like somebody has a pro-freezing agenda.

Yes, the cold wants to freeze our engines, but antifreeze is not the hot. It isn't the hot at all. It's also the cold. It is time for our nation to do what is necessary for freedom and outlaw antifreeze. Only by making antifreeze criminal can we actually address freeze's underlying causes: safe spaces on college campuses and Black Lives Matters not being worried about gang violence in Chicago.