We're all familiar with prestigious accolades like The Emmys, The Oscars, and The Blockbuster Music Awards, but did you know doing stuff on the Internet can yield similarly priceless trophies and medals? Yes, it's true. Yet, in 15 years of writing for the web, I've utterly failed to win a single award that's just as valid as the more popular ones and not at all designed to prop up a rapidly dying medium. At the risk of burning some very important bridges, allow me to share my list of the awards that I should have received for my unique talents, but didn't. 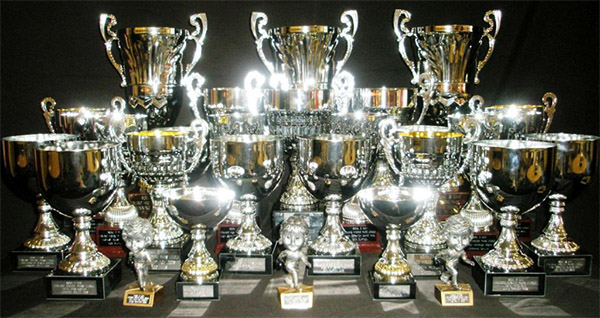