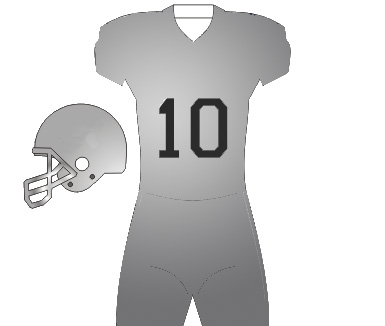 Gratuitous Use of Mirrors

Arguably the best tactical use of mirrors since James Bond circa 1974, these jerseys are finally answering the age old question “What if, like, we made uniforms…shiny?” Well, the mystery has been solved and nothing says Athletics quite like aluminum foil coating every possible surface. It’ll look like a collection of stainless steel kitchen appliances taking the field on Saturday. If the sun is out, then you can guarantee a sparkle too bright for any raccoon or small child to resist. 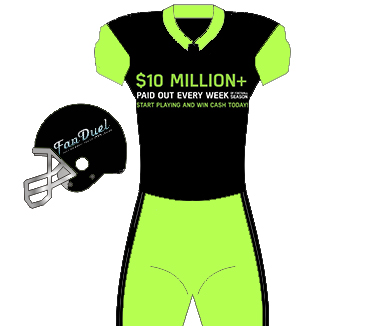 For one night only, the Fighting Irish will be rebranded as the Notre Dame FanDuel Promo Code: Irish. Since the betting game of skill site already sponsors eighty percent of the stadiums, advertisements, general signage, “play of the game” segments, announcer callouts, every blog that mentions (even accidentally) the words football, foot, ball, and ball of your foot, as well as SportsCenter recaps, SportsCenter introductions, and SportsCenter promos, and nearly everything that comes out of Kirk Herbstreit’s mouth, it was only a matter of time for them to take the next big step. Combining two fan favorites means one thing is certain: the Notre Dame FanDuel Promo Code: Irish uniform is a winner. 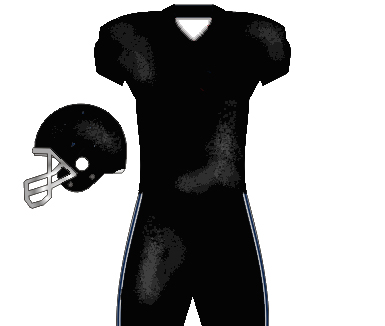 With just a hundred cans of Rustoleum and a Nike financed clothing budget, this athletic departments managed to make the team’s uniforms look like every 98 Honda Civic still on the road. All they need now is a crooked spoiler bolted into their trunk and they’re good to go. Note how the grey basecoat around the trim really highlights the unpolished finish! 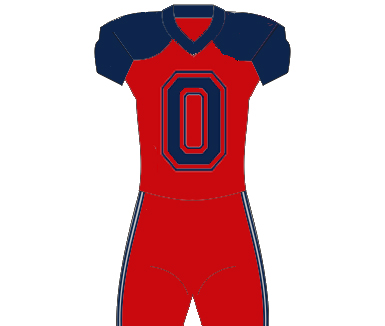 First there was Breast Cancer Awareness, then everyone had to wear camo. Now imagine this scene coming out of the locker room: an entire team wearing uniforms with the number zero. From the kicker to the quarterback, every player’s jersey has a giant block O. The zero representing how much income they’ll be making for their role in the incredibly lucrative business of college football. It’s a political statement! Their opponents will also have their numbers swapped out, but theirs will say phrases like “student-athlete” or “it doesn’t matter how much the NCAA makes through these players since a lot of kids would be willing to do twice as much work to receive the instate tuition.” Who is the winner in this great battle of ideologies? The viewer. 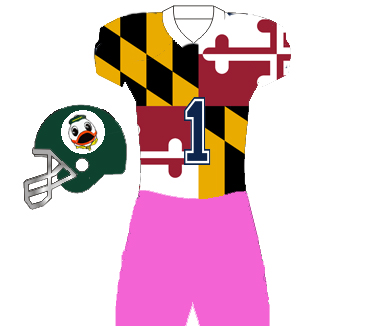 For those without Nike contracts to foot the bill for a dozen uniform variations, these schools become the landfill of Ye Olde Athletic Gimmicks. Whatever’s stale from last year ends up here as some sort of mishmashed, Frankenstein’s monster of a uniform. Watching them play is the somber reminder of what happens when ad executives mix with sportswear. On the field the players look more like refugees wearing donated clothes, but they have no choice but to collect the old and make it new again. No gimmick too garish, no neon too bright. It’s always breast cancer awareness here.