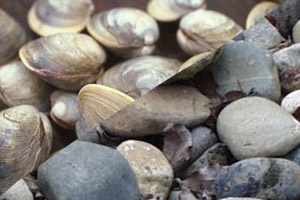 Whatever criteria are used to determine what's alive ought to be revised to exclude clams. 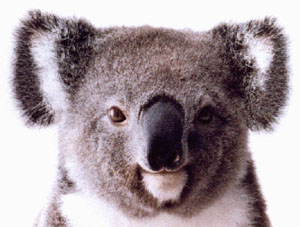 I resent koalas because I can't have one. 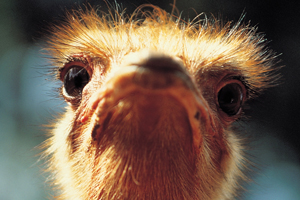 Ostriches and emus: redundant. Pick one. In fact, let's just cut it down to "llamas." 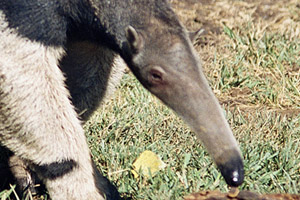 The anteater is a little too singular in his purpose for my tastes. 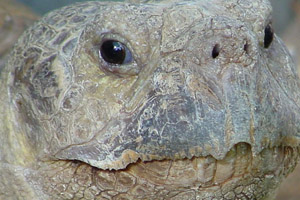 What is the tortoise but nature's coward? 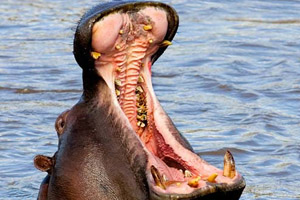 The hippopotamus reminds us of everything we hate about ourselves. 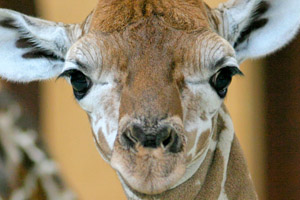 They say that being tall predisposes one to success, but I've never seen a giraffe with a corner office. 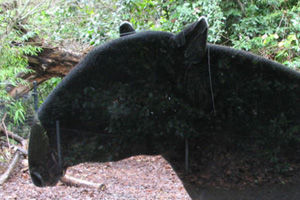 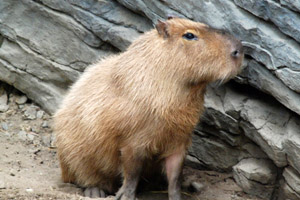 If I were Noah, I would have left the capybaras behind. Not even God would have noticed. 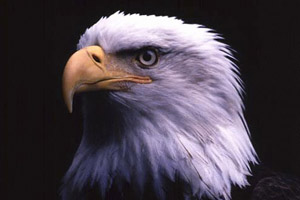 If eagles are so patriotic, where are their bumper stickers? 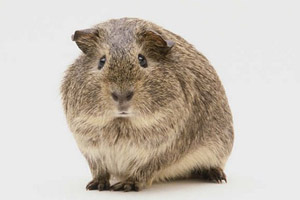 The guinea pig is a compilation of the worst characteristics of greater animals.