He's been going through a lot lately, but he's still Sedgr. 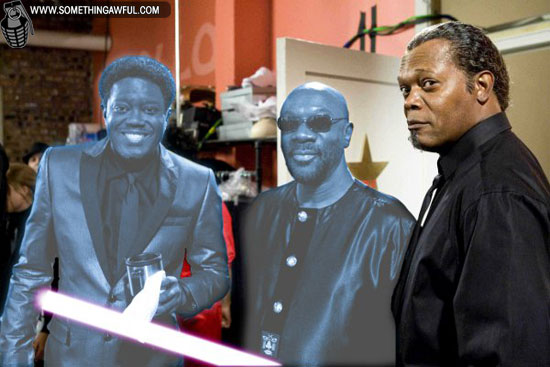 GnatKingCoal delivers more laughs than you can shake a stick at! You could maybe handle it with two sticks, though. 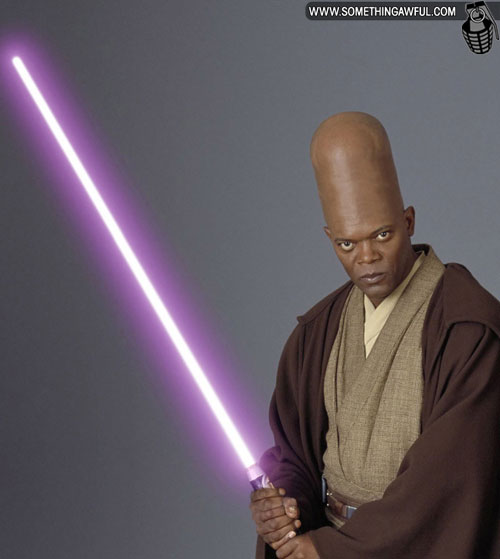 ZeroPrimal is wise, but there is a sadness to that wisdom. 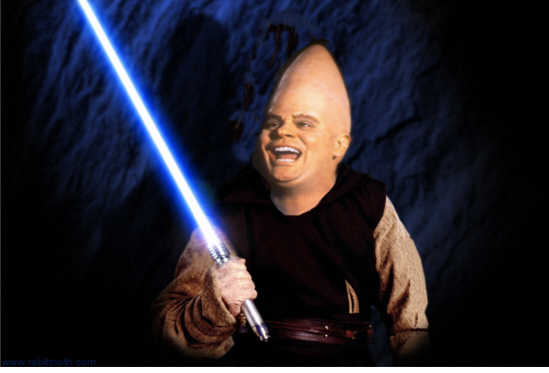 Yabanjin spent roughly one million dollars on the special effects featured in this piece.

Diabolik900 introduced two film franchises with six installments each, and the rest was match-making magic. 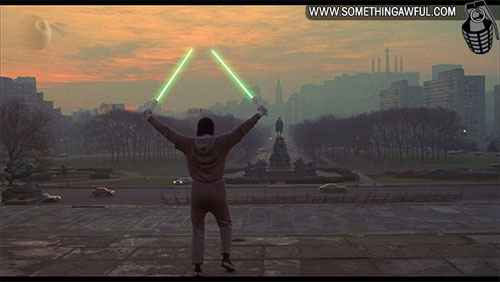 HastyDeparture puts a little something extra in his White Russian mix. 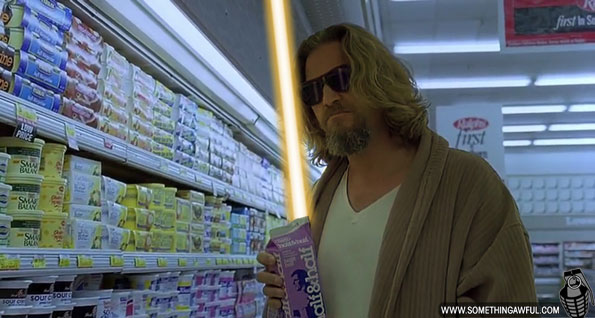