Casca and His Hats!

"In 1979 an ex-green beret named Barry Sadler wrote a book called Casca: The Eternal Mercenary which chronicled the life of the Roman soldier who was given the job of marching some guy he'd never heard of named Jesus to the cross and standing guard until he died. He decides to help Jesus out by stabbing him with a spear, then Jesus curses him to live as a soldier until the second coming." So writes forum poster Malachi Constant, alongside a collection of Casca book covers, all of which seem to depict Casca with an odd facial expression! What follows are some of Casca's less-publicized adventures. 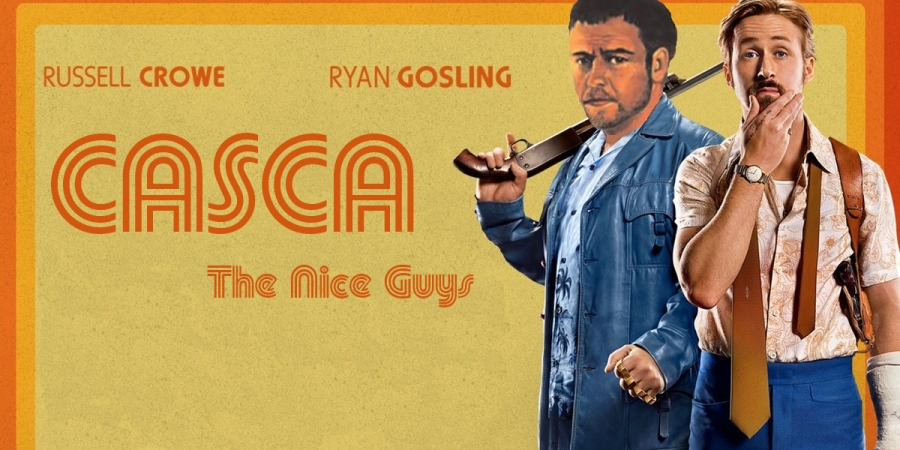 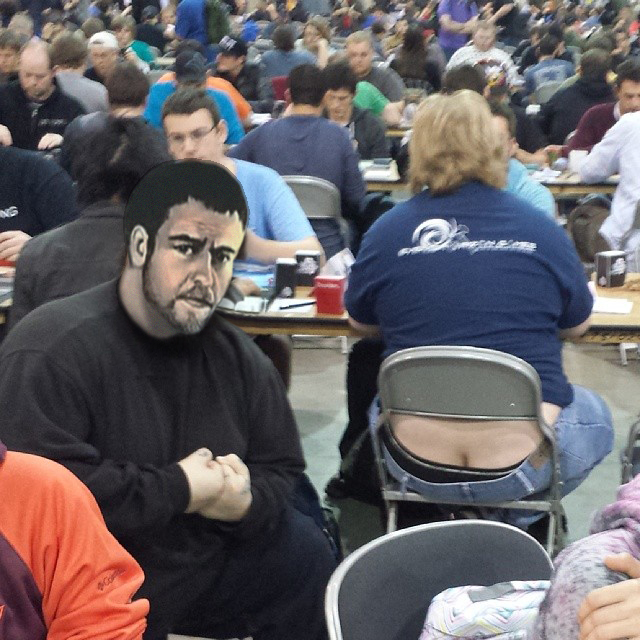 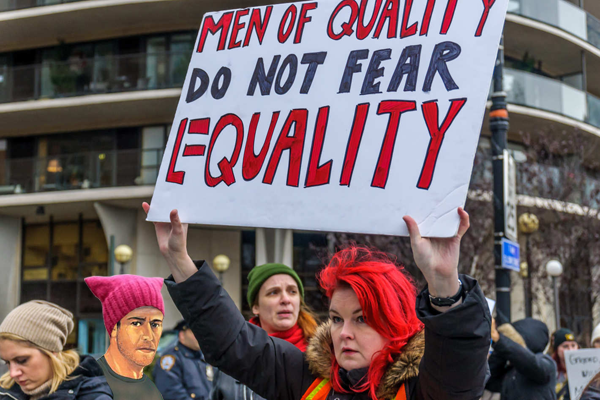 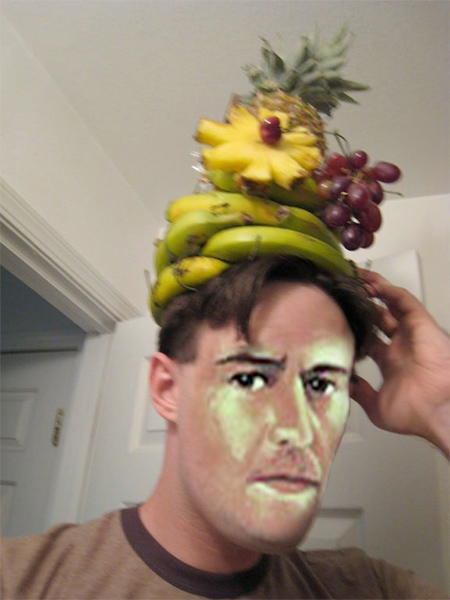