guvnor is like a coal mine except instead of coal there are onions and the economy of the world runs on onions. 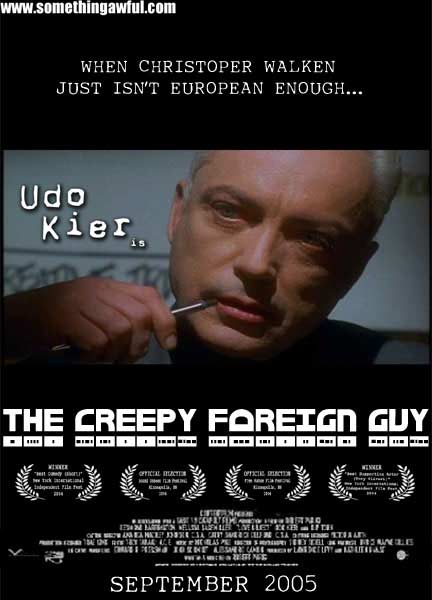 Steve Yun plans to resell this image to Fark and retire a wealthy man. 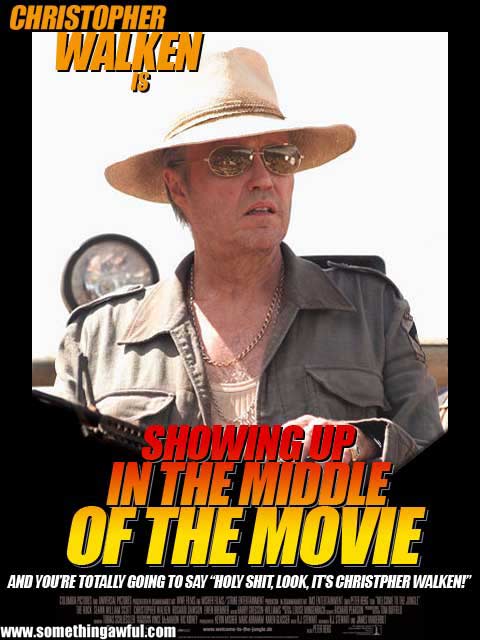 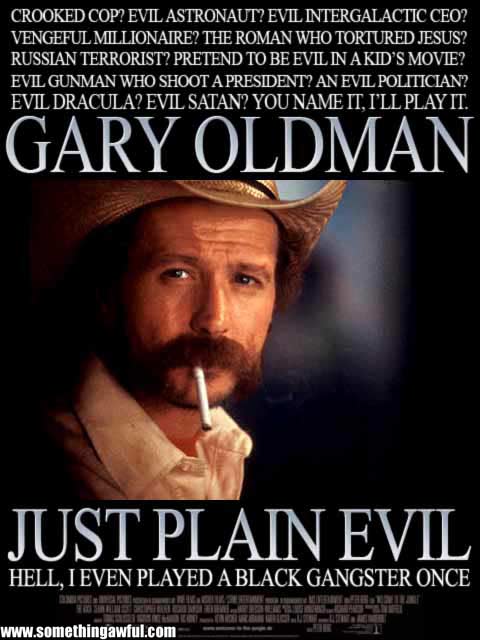 Dislodge forgot "The Machinist" and "Emperor of the Son" and that movie where people parachute onto dragons from helicopters. 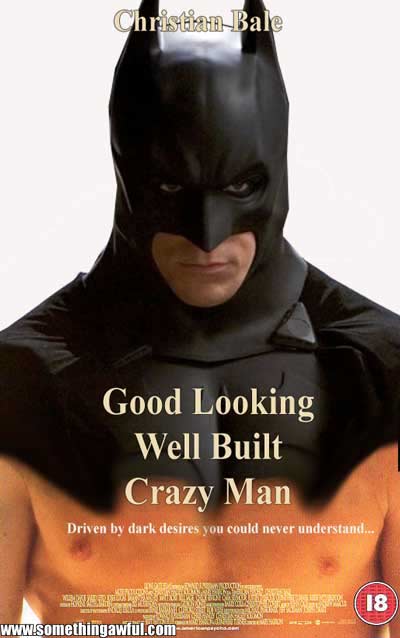 WickedSouls is stealing hours and hours of your time and not giving it back. 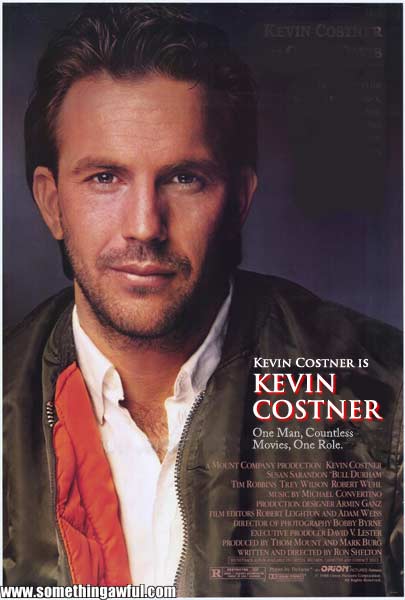