Designer0 thought he was having a heart attack, but really there was just a tiny man in his chest raising a ruckus. 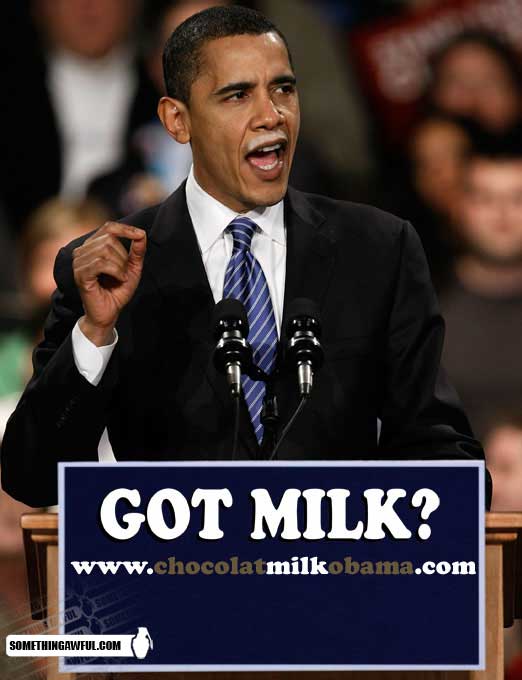 A Child's Letter is celebrating Halloween early this year. 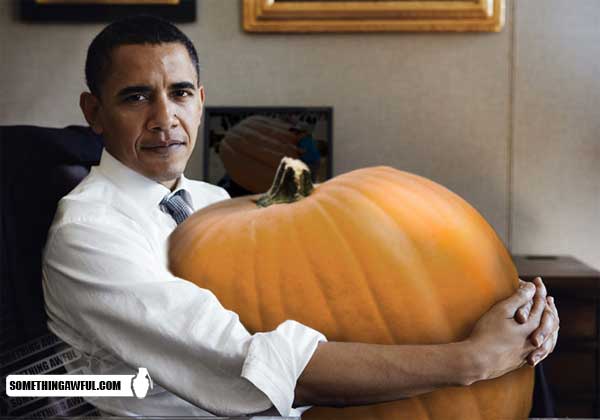 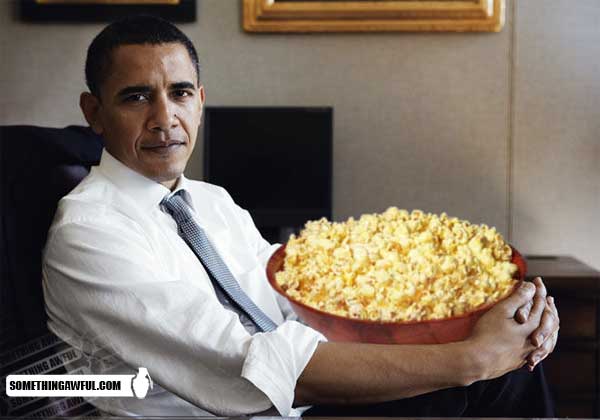 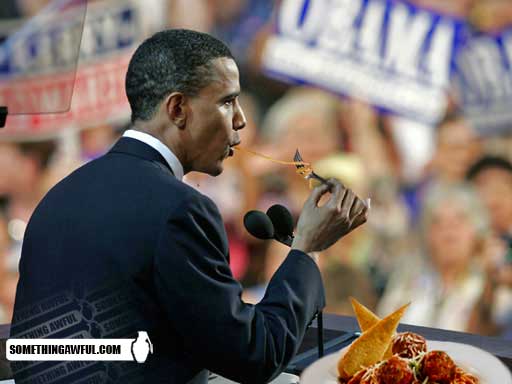 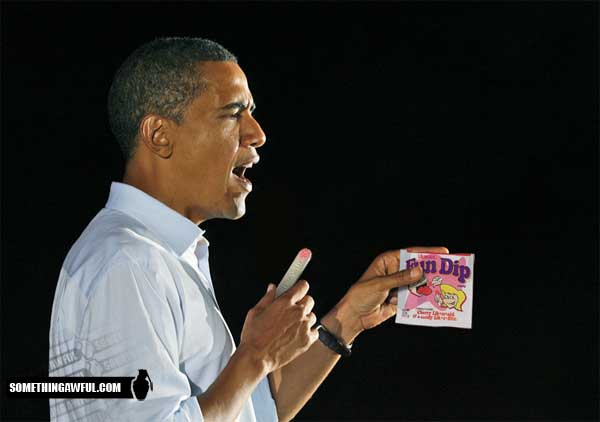 That's it! Thanks to el Gran Poco for starting this theme and to the Something Awful Forum Goons for making all these inexplicable images. Bonus points to my bro David Thorpe for ghostwriting a ton of comments. Please join us next week for even more bizarre surprises from the 2008 election!