vlad3217 is having a tall ships festival in his pants. 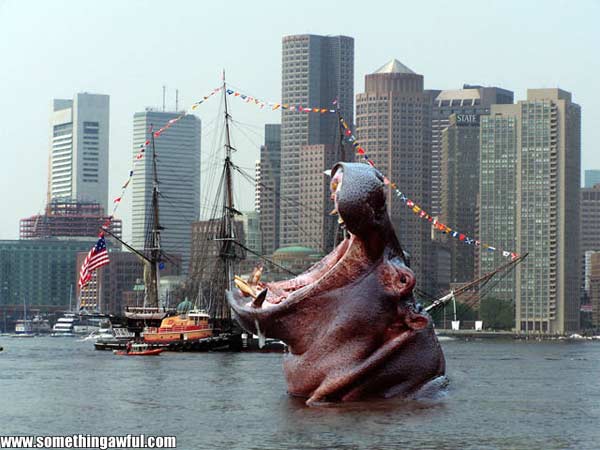 Crackbaby made this before returning to his home world in another galaxy. 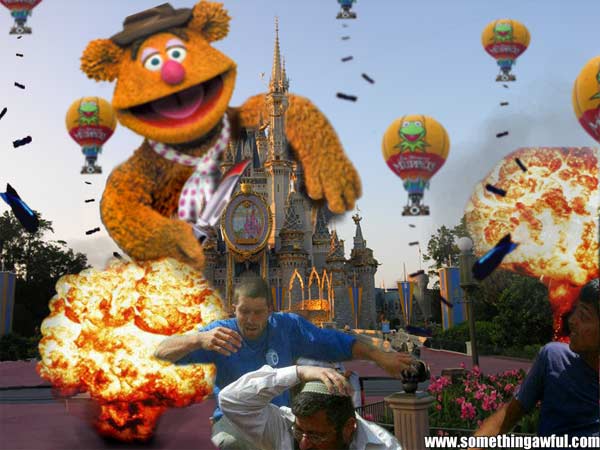 CharlesDubious was so moved by this picture he made that he had it tattooed on his chest between his barcode and "NEO is the ONE" tattoos. 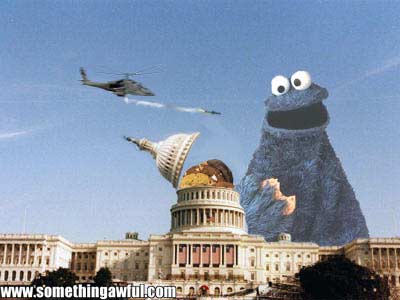 Spiffarino has no concept of scale, none whatsoever. 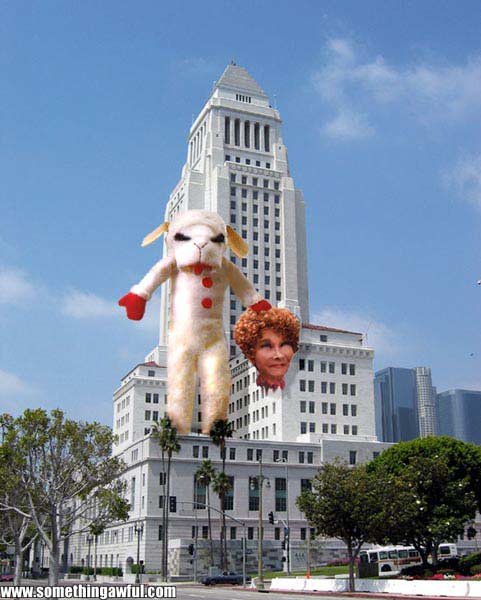 Sir Braden was so frightened by Morlocks he could barely make this image. 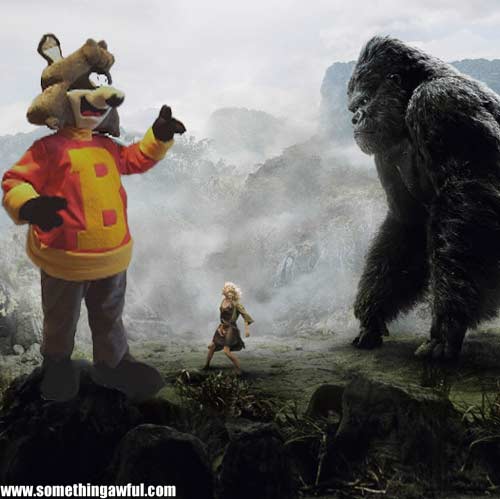