Although we've seen plenty of movie, TV, book and game references in Banker.Bmp, comics juxtaposed with other comics is a special case. There's something mind-bending about how much can be said with different comics smashed together.

For example, Escape Addict is pretty sure Professor X is a crazy brainwashing kidnapper, and uses the kindergartner Nancy as proof. 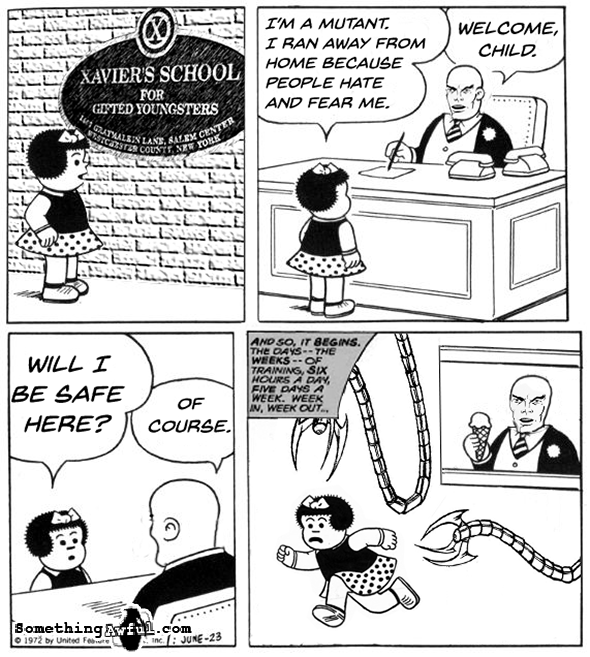 Disco Godfather also mixes their comics up, but pick a publisher far hipper and more with-it than, pff, Marvel. 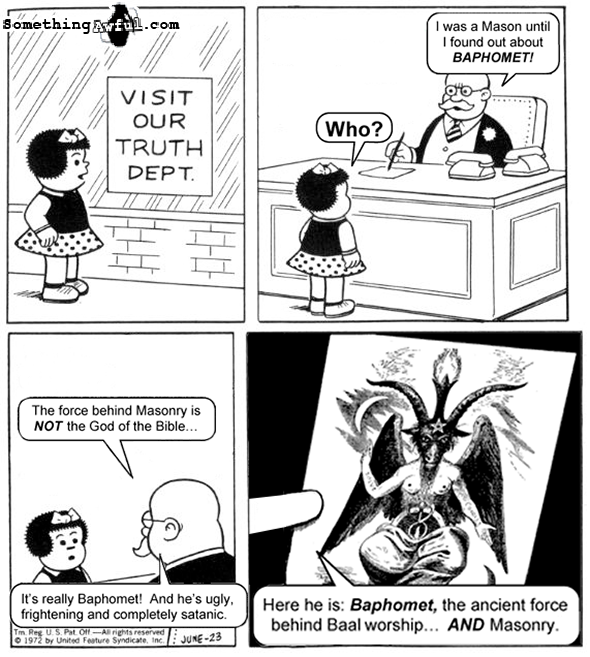 Now we get trickier. Esplanade is referencing Family Circus here, but they're really referencing this youtube video from seven years ago. Or, possibly some point in between- don't be thinking I know all the ins and out of these images either. Probably nobody does.

I'm fairly certain this steinrokken image is referencing Dead Meat. I seem to recall that thing from my college's awful free newspaper.

Garfield references are so complex they probably deserve a Phriday of their own. horned up for Bjork starts us out relatively easy.

Naah I'm kidding none of these are easy. Ralepozozaxe here references a Garfield strip that, IIRC, is remembered specifically for being confusing and inexplicable. Comics nerds hold on to stuff like this for decades. 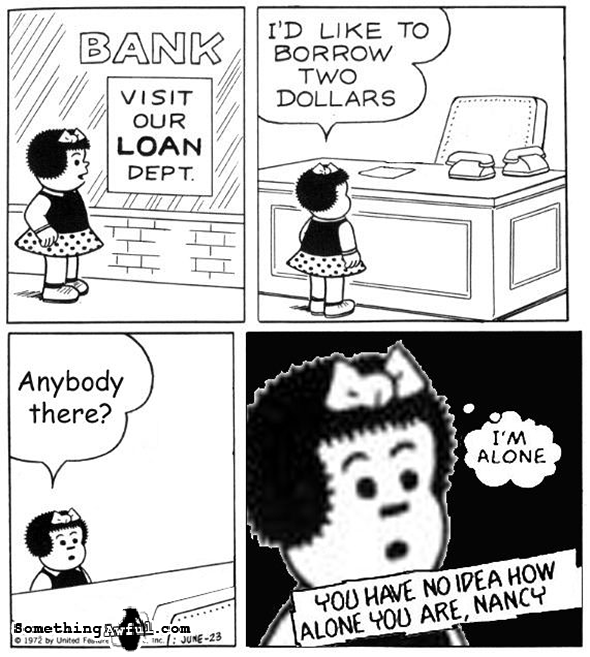 BMan references another Garfield trope... is my best guess here. It might be referencing original Garfield comics or possibly another edit/string of edits of Garfield comics. If you're confused just get out now, it's only going to get worse. 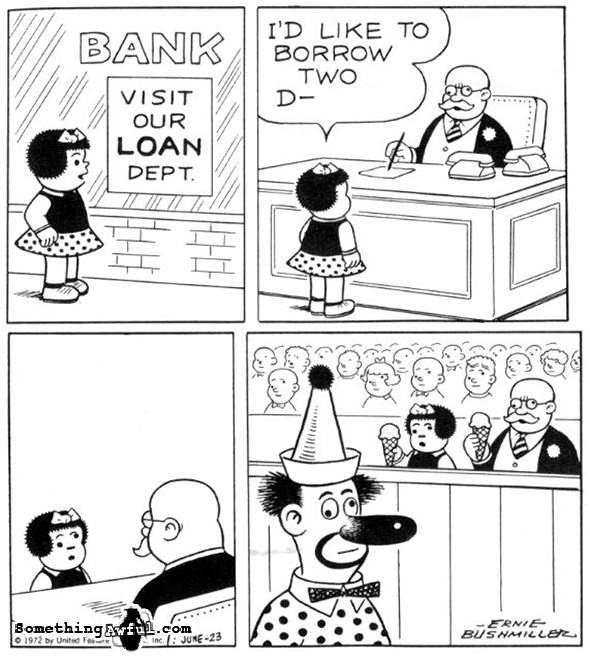 Ralepozozaxe understands that no discussion of Garfield is complete without mentioning that time John Arbuckle drank dog semen. In case you're wondering this one IS a first-generation Garfield reference. Let that sink in for a moment. 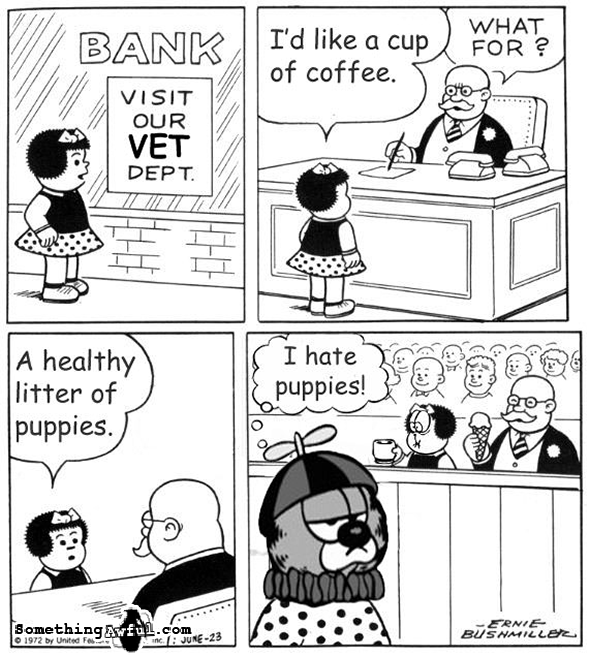 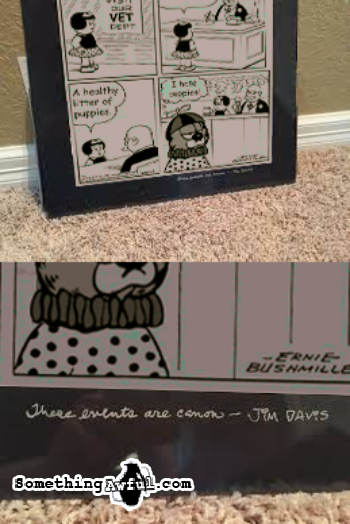