Friday, Nov 16, 2018 by Ian "BFM" Helm
This image, which might be a Ziggy reference or might be a Seinfeld reference but is probably both while standing as its own joke, makes an excellent post/title combo with forums user Blurred. *Golf claps* Good show. 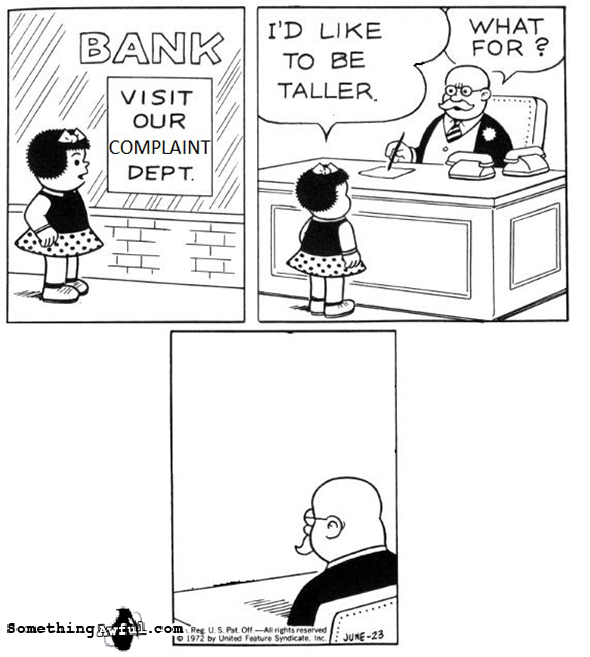 I'm not even going to try and explain Mister Kingdom's reference to Canadian soap-opera newspaper comic For Better or For Worse here. The extent of what I understand is that the forums have a complex relationship to it and its creator. Some things...

Not even the political comics thread can explain why they're obsessed with the comic Wall Balls references here. Pants on the ground, pants on the ground... what the hell is even happening... 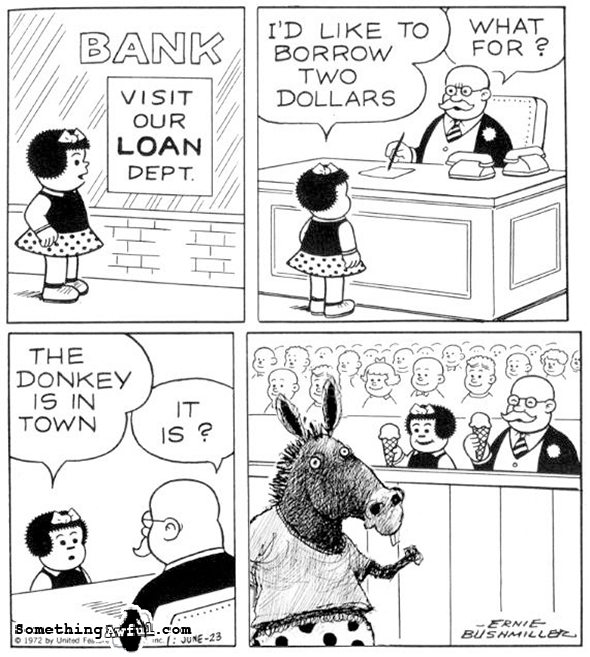 Here we see another phenomenon in comics edits- comics you don't like but can explain why. Tree Goat has some sharp criticisms for Ctrl+Alt+Del, a terrible webcomic sometimes referred to as B^U . If you don't know why, look at it for a second. 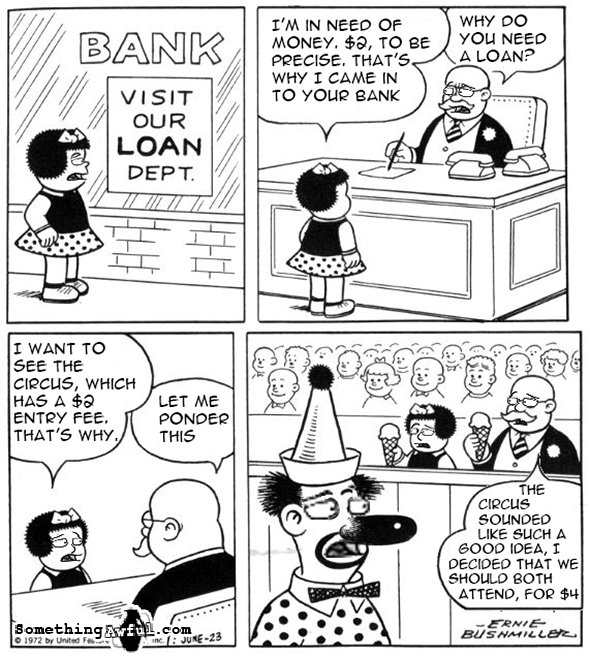 I can't tell if Abugada likes Dinosaur Comics or not. This might be a criticism of them... or maybe it's just another economic critique? Which page does it go on... my brain hurts... 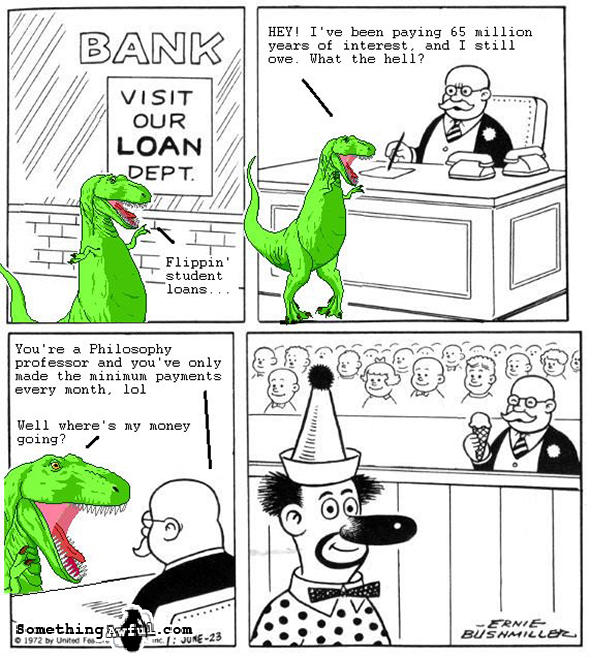 Wall Balls, is Achewood still even active? I remember it as like XKCD but for people whose self-worth doesn't hinge on their intelligence. So obviously it can't have survived. 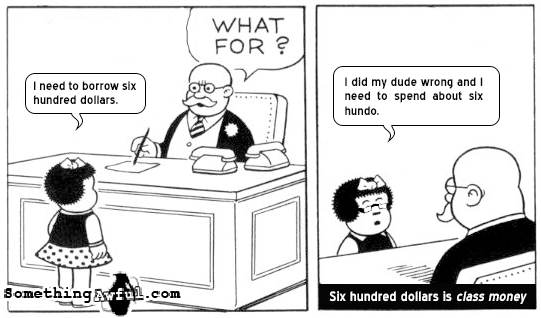 Dammit Xaintrailles now I have to go read Achewood again. I have enough media from my past to ignore the present for, thank you! 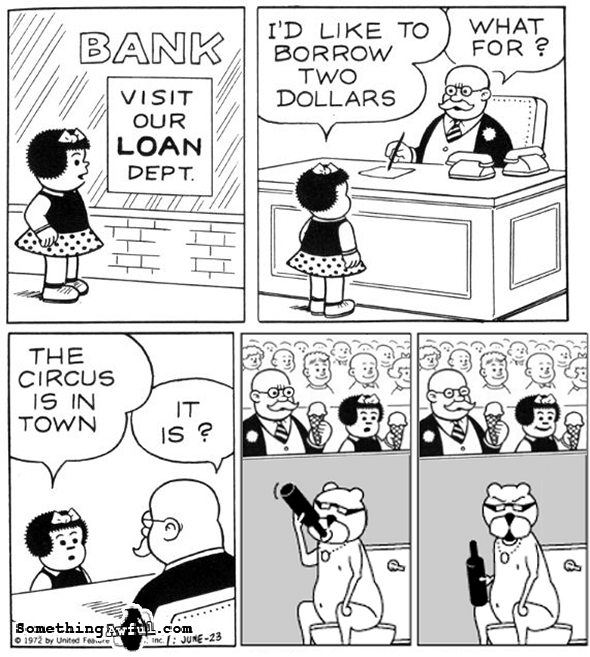 Like this! Fagmaster knows that Newspaper Spider-man is the greatest daily strip AND comics thread currently. GRONK! 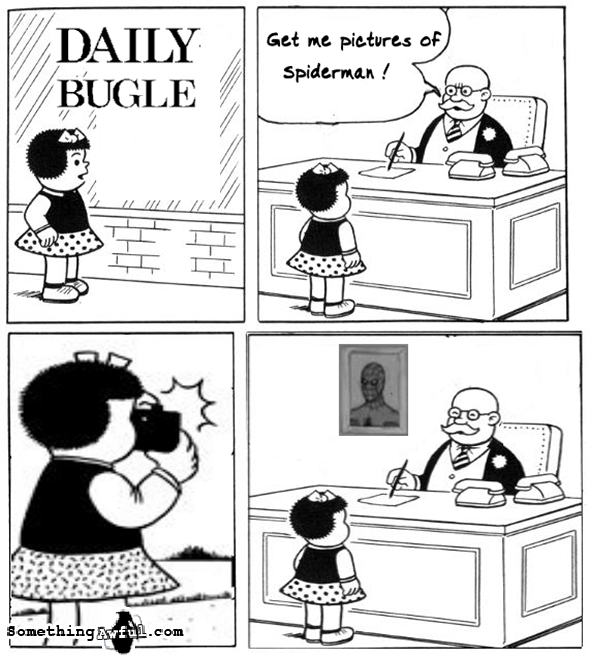 I'm 90% sure this image from Ghostlight is also a Newspaper Spider-man reference. The forums' love-affair with Newspaper J.Jonah Jameson is way way too complicated to even scratch the surface on here. We have to keep moving or we will die. 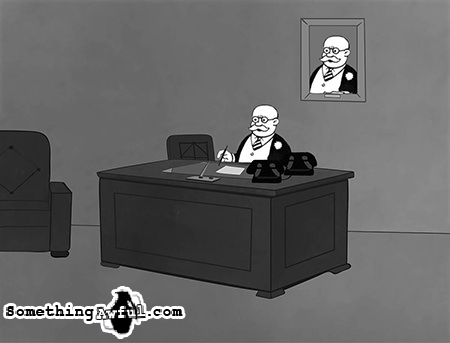