Similar but different from comics edits are meme edits. 'Meme' is a term with way too much baggage to unpack here, so just know that these edits all reference other images that themselves became categories for edits. Think of Banker.Bmp as a control-group petri dish for us to observe what other memes were active at the time, because they all invariably cross-contaminate each other.

Ruffian Prince brings out an oldie but a goodie- Pulitzer Prize winning photos stripped of their solemnity by the peanut gallery! 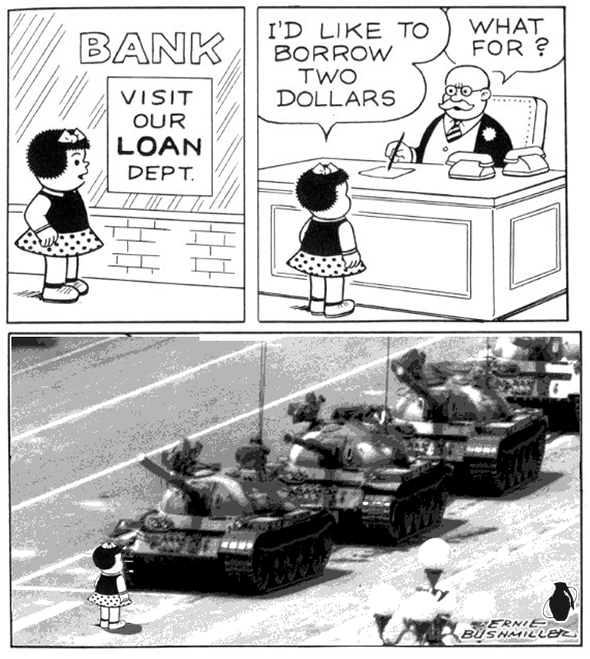 Wall Balls meanwhile captures the zeitgeist with this image you probably saw somewhere this year, admit it. Say what you will about Distracted Boyfriend, at least it (usually) didn't involve Impact font! 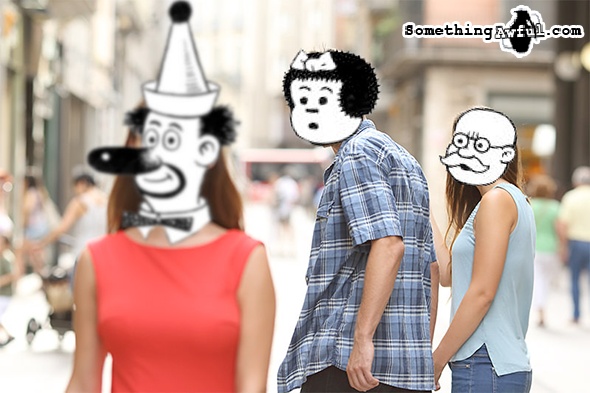 A Lovely Lad's mind immediately went to classic The Simpsons even though nobody ever mentioned a ballet or anything even remotely related to The Simpsons. And from there, it spread. 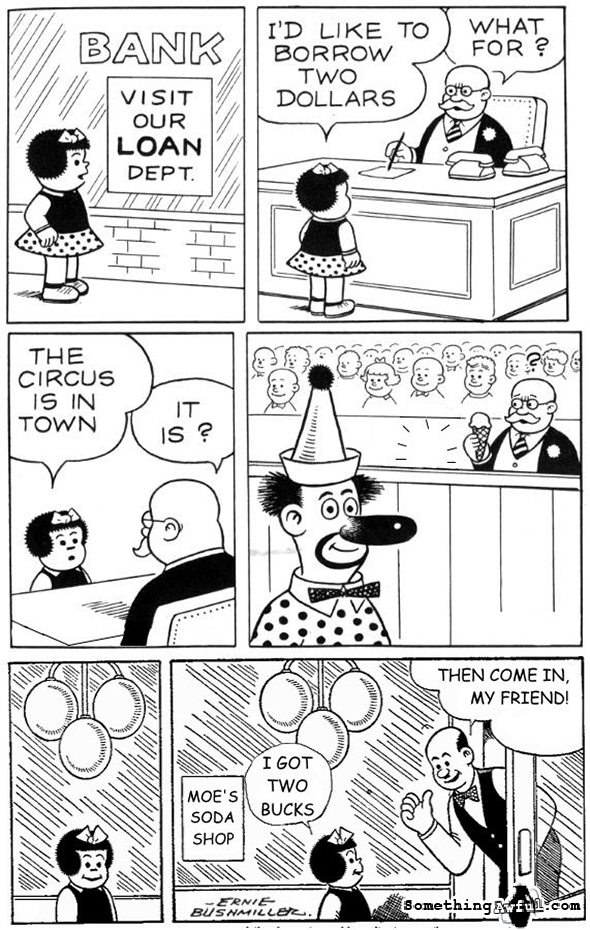 Ralepozozaxe, bend open this meme vent so we can escape. No good! It's full of memes!

In case you haven't figured out by now, the forums were interested in Simpsons memes this summer. Captain Quack references an especially odd one that has to do with a weird expression Homer made once. There is no explanation to be had beyond that, I'm so sorry. 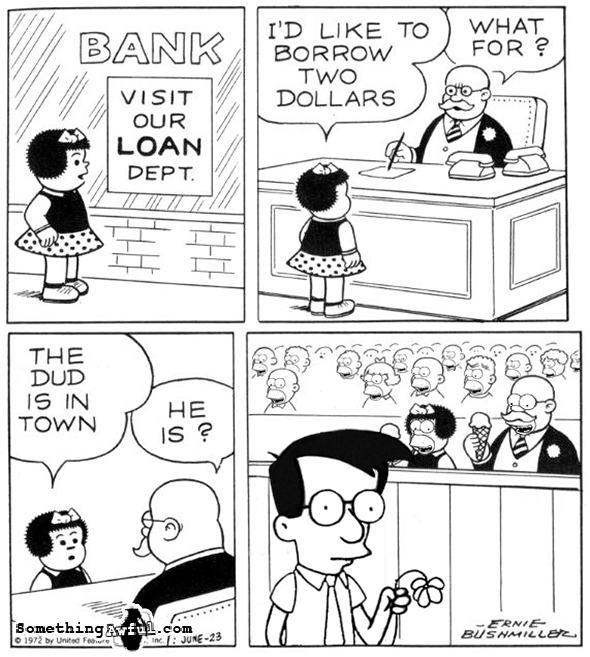 Duckula brings up another popular Simpsons Meme- Kurt's bad Pictionary drawing. I have a theory about these- beyond serving as a complex secret handshake between "true" fans of the classic episodes, I think Simpsons memes are about fans dealing with the uncanny feelings they have about a show that ought to be dead but isn't. This is an image about a man who can't draw dignity, after all. 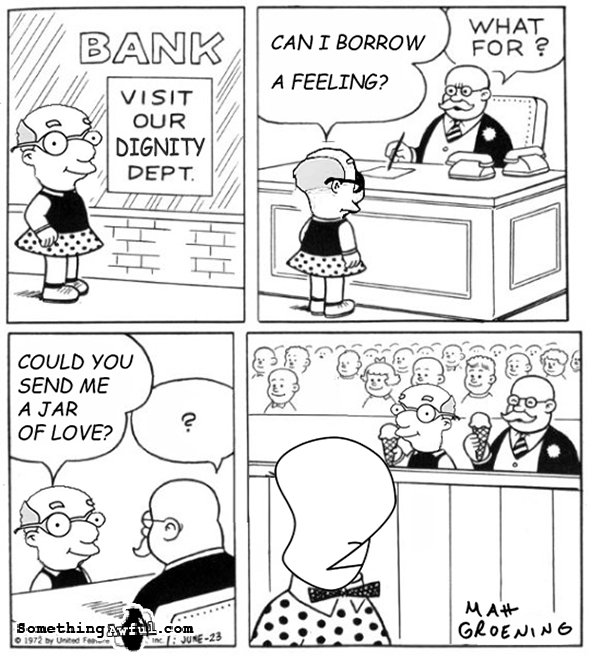 Sagan made this image. It's about The Simpsons... kinda. Don't ask. I didn't. 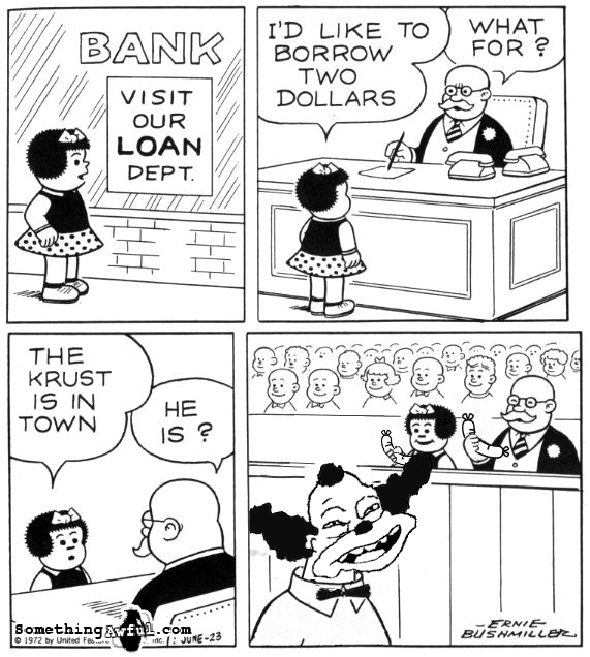