Livestock is a jerk and I hope he gets hit with some rotten eggs on his way to the homeless shelter. 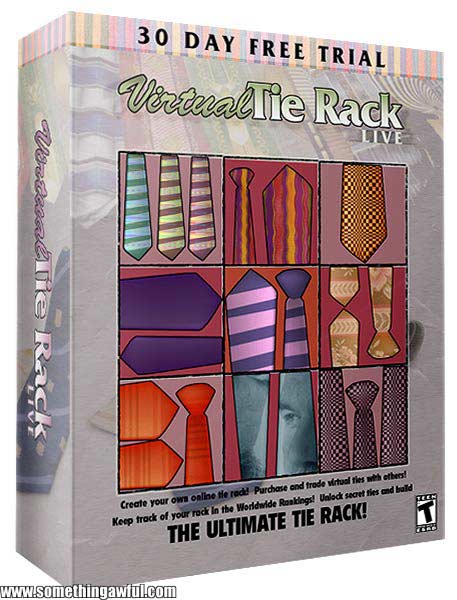 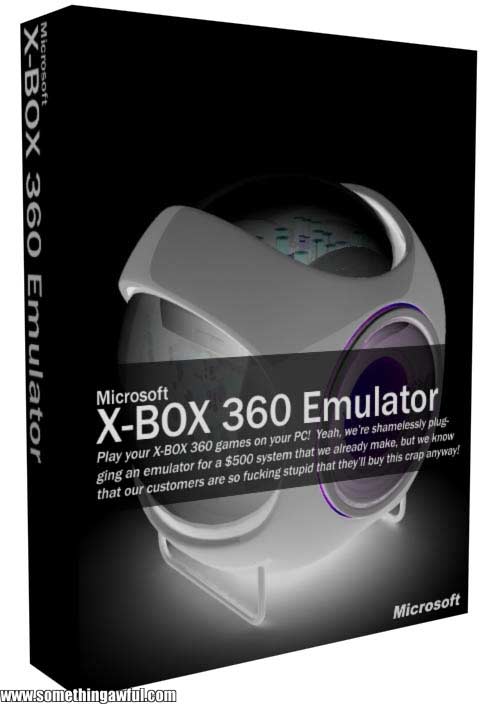 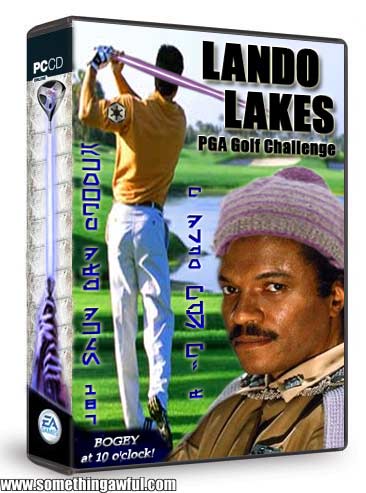 In the year 2014, nickel will starve to death in the desert after his car runs out of fuel. 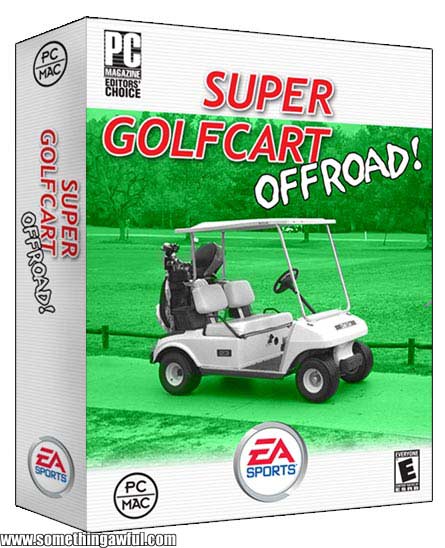 Karl Tacheron made this image as part of the same clandestine conspiracy that killed Kennedy and put an inflatable gorilla on top of that one fireworks store. 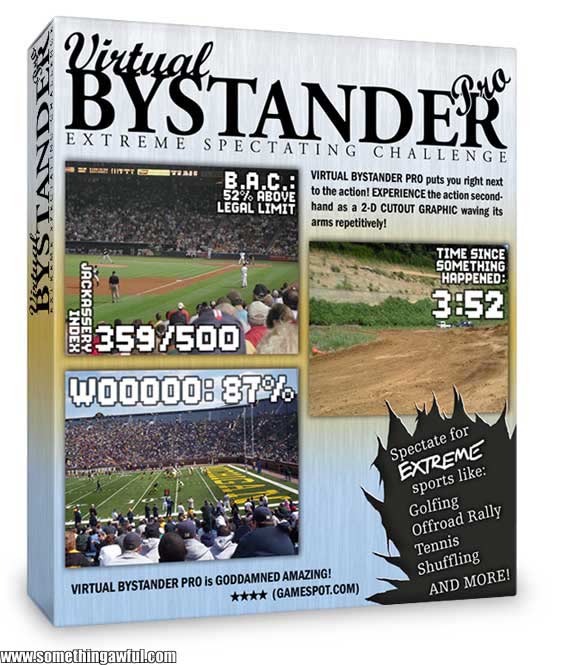