Friday, Jul 14, 2006 by Josh "Livestock" Boruff (@Livestock)
The James Bond movies have long had silly titles, many of which are starting to sound quite familiar. "Live and Let Die" and "Die Another Day," "Goldfinger" and "Golden Eye," are two sets of examples of this mysterious phenomenon. This week the Something Awful Forum Goons decided to take those similarities even further, creating horrifyingly new derivative movies based on the twenty or so Bond titles out there. Get ready for some all new 007 adventures that are unlike anything you've seen before (except in those other 007 movies)! Behold, THE BOND RECYCLERY. 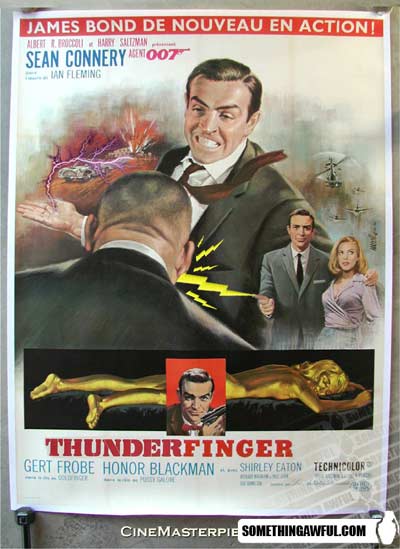 I didn't think VideoTapir had it in him, but apparently he did. 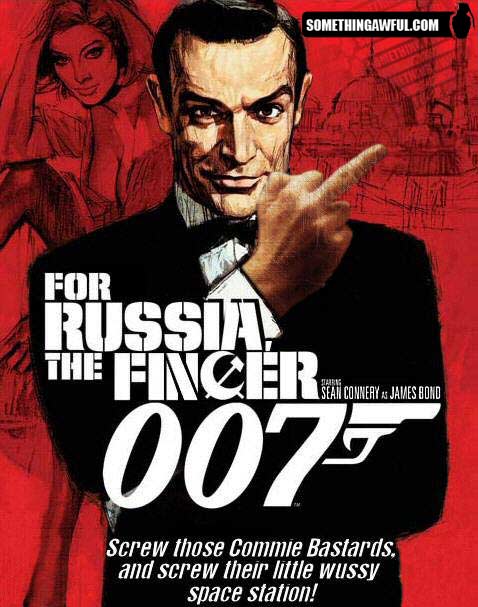 I would sooner shoot my dog than give Vyze the satisfaction of being in Phriday. Lucky for him I shot my dog. 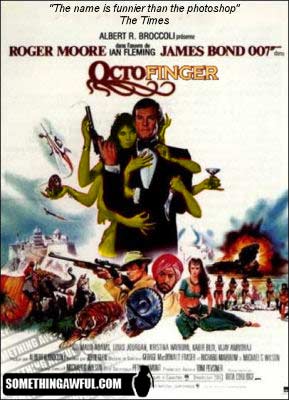 It seems Boi Hole is not above childish humor! 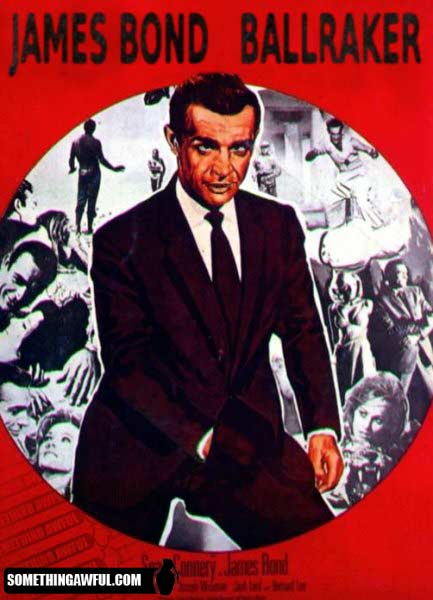