Friday, Sep 24, 2004 by Josh "Livestock" Boruff (@Livestock)
Even if a movie tells the whole story, that doesn't mean you can't follow it up with a sequel. Of course sequels are getting old these days, and the latest rage to run amok is the glorious concept of the prequel. Sure, it's a gimmicky idea and 99% of movies have no need for a sequel or a prequel, but there's gold in them hills, I tell you! This week the Something Awful Forum Goons take us to the movies, showering us with a virtual moneyshot of undesirable prequels.

A special thanks goes out to our most certainly perverted friends at JList for sponsoring our little boat and pony show. Stop on by their website and marvel at the unbridled horrors for sale, all courtesy of Japan. With Christmas coming up, it's probably a good time to stock up on DVD releases such as "The Temptation of a Lady in a mini-skirt 3" and "Concentration Horse Riding Position II." Or you can just buy normal anime, which I'm told actually exists.

Bukkakecide got things started because he's a real trooper and he's ready to play, coach. Just give him a shot and he'll go out there and score some points. 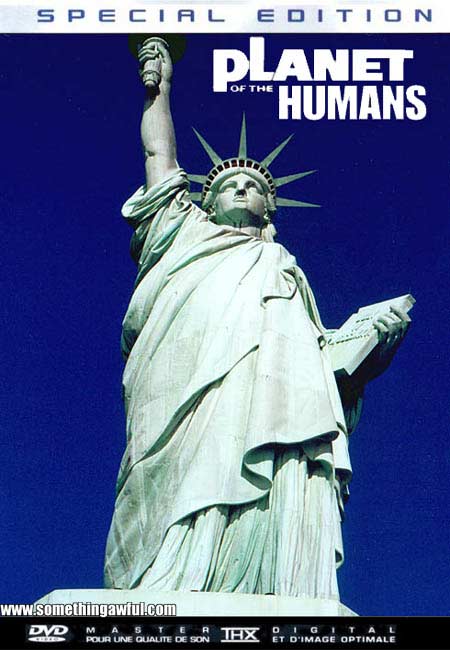 Frogeye didn't really get the memo, but who cares? I hate myself and want to die at this point. 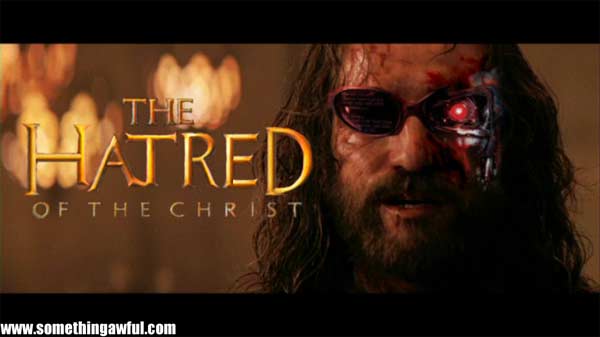 Prime is such a bad worker he couldn't cut it at Fart Industries. 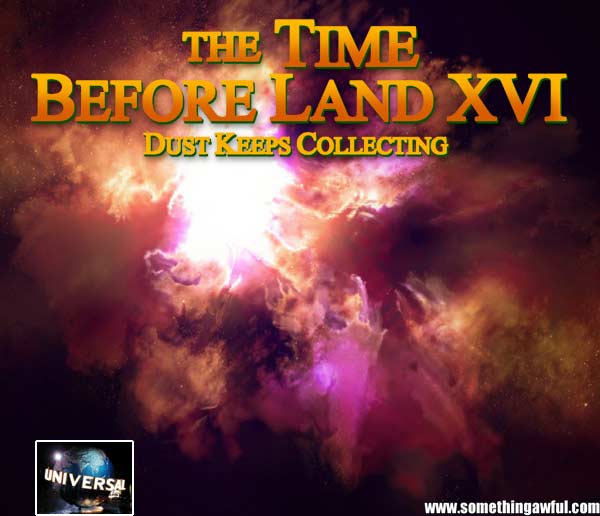 mannik is about as much fun as a dead robot. 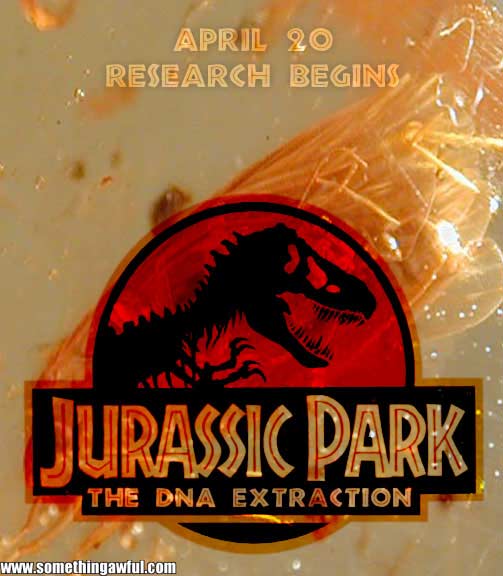