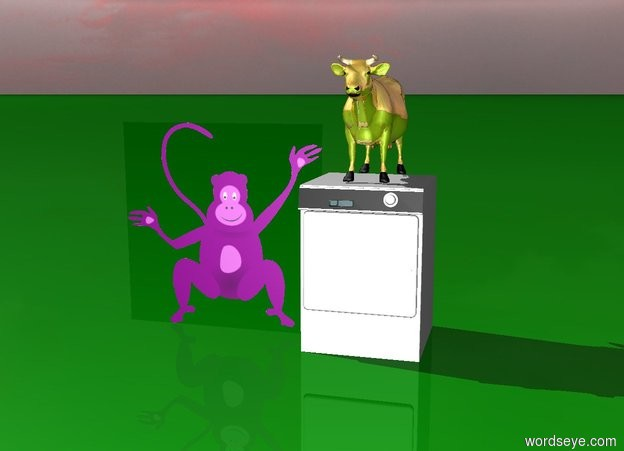 Imagine four balls on the edge of a cliff. Say a direct copy of the ball nearest the cliff is sent to the back of the line of balls and takes the place of the first ball. The formerly first ball becomes the second, the second becomes the third, and the fourth falls off the cliff. 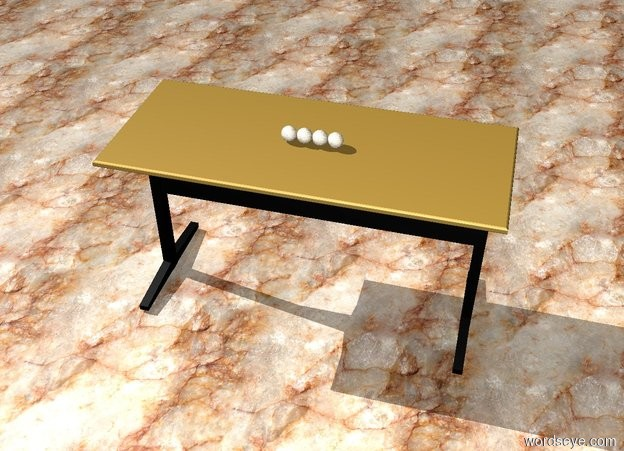 the world is 40 inchest tall. a naked man is 80 inches tall. the man is hugging the world. the world is on fire. the world and the man are stuck in outerspace.

Couldn't get him naked or posing in any way. Also they don't have stars for some fucking reason. Pretty shitty space IMO 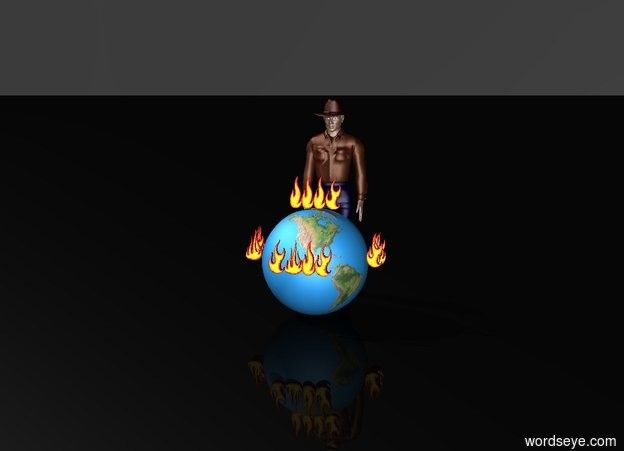 I want to try and establish communication with our new A.I. overlords so that there are no misunderstandings: A man and a computer are on top of the Earth. The man has a gun aimed at the computer. The computer is on fire. The computer is struck by a bolt lightning. 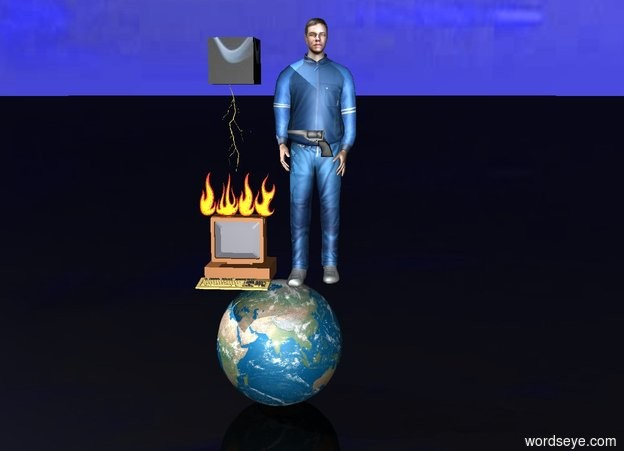 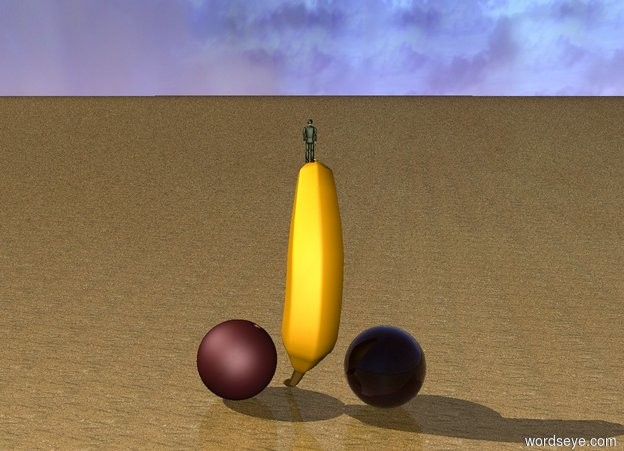