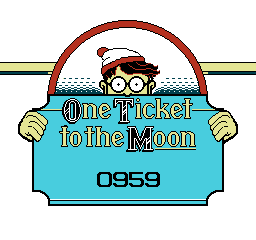 At a glance: Where's Waldo? is not so much a game as a complete error of common sense, so I'm not even going to review it. This isn't just laziness talking; the whole thing was basically "Hey, let's just reproduce the book exactly on a television screen, except now you have to scroll around and the pictures are blurry and awful and don't resemble dick!!" Instead of a review, I'm turning this weakness into a strength. Do you remember how awesome all of the antics of the Waldo gang were when you were a kid? They engaged all kinds of wacky, zany, pee-your-pants-laughing-mom-can-I-have-another-book-or-I-won't-love-you tomfoolery! But with the magic of shitty graphics, the folks in Where's Waldo?NES could be doing anything.
Platform: Nintendo Entertainment System, 1990.
Know a terrible ROM? Email me!

And seeing as I spent my middle school career tracing Son Goku over and over again, I figured I could give some wacky interpretations a whirl! You motherfuckers like pictures, right? Today's your lucky day! 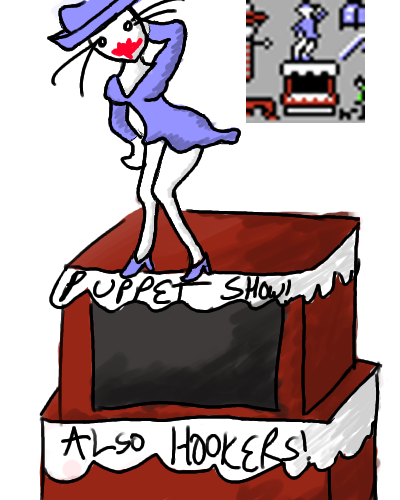 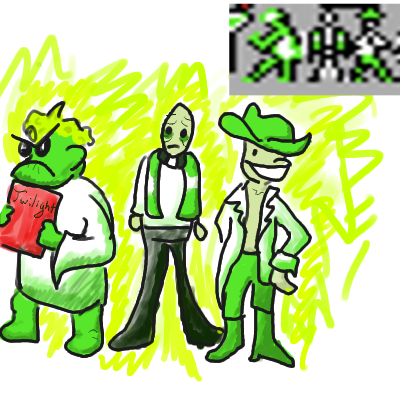 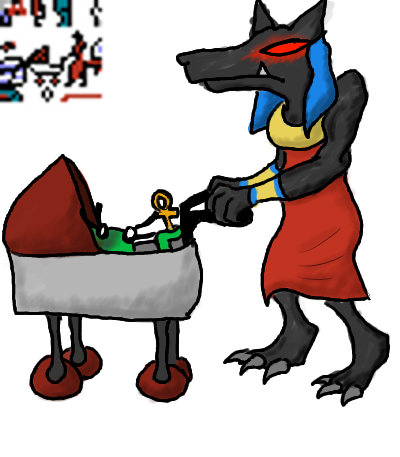 The Joy of Motherhood! 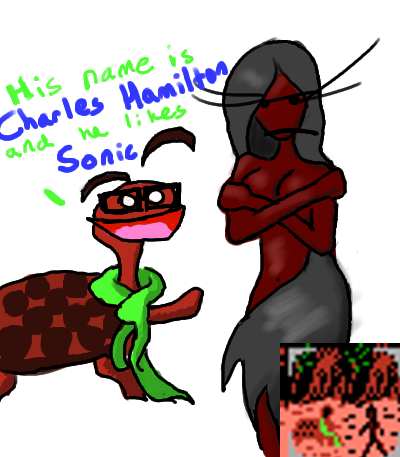 A hipster turtle attempting to impress an African-American streaker with his hip-hop knowledge! 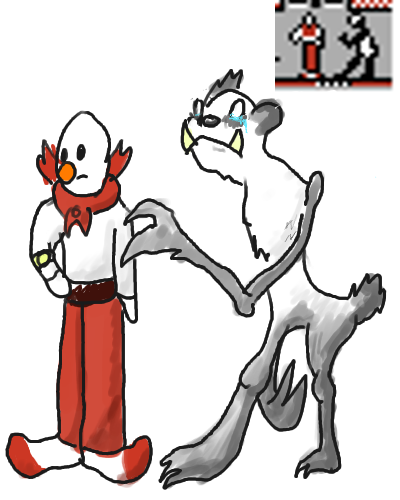 Anorexia affects 5%-10% of all pandas and is no laughing matter.
Thanks, Waldo!