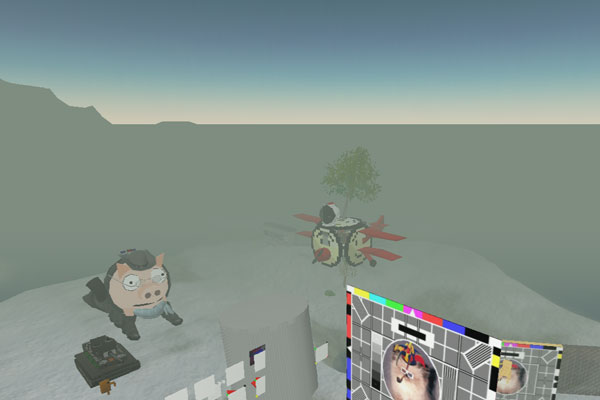 He was the best buccaneer in all the land. 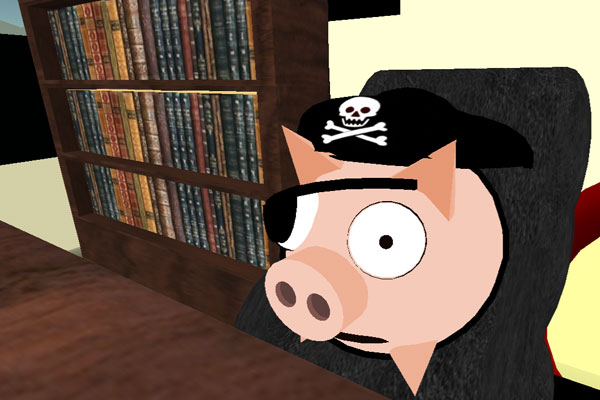 But still, the dread pirate Hambone the Gristly sat restless upon his handsome chair. His men were complacent and lazy; his enemies, fearless and cholesterol-free. It was simply unacceptable. 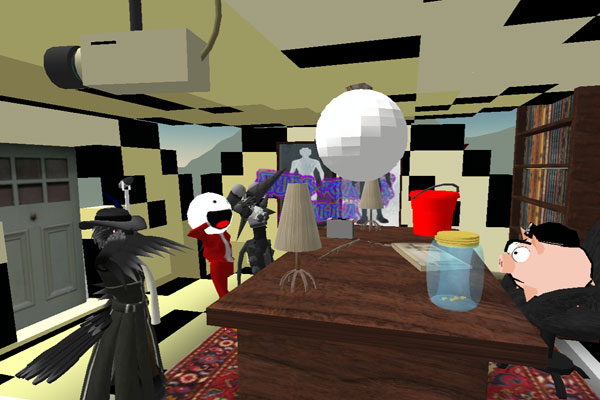 He grunted and roared and ordered his trustiest captains to begin to prepare his men for war. A great war. The greatest war. A war which would bring he, the dread pirate Hambone, much renown and tribute and truffles. 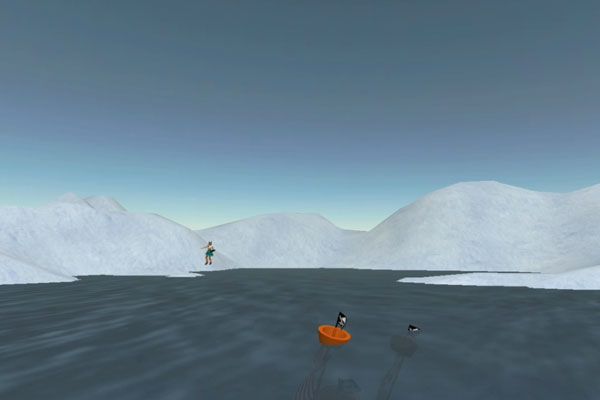 From deep beneath the watery depths... 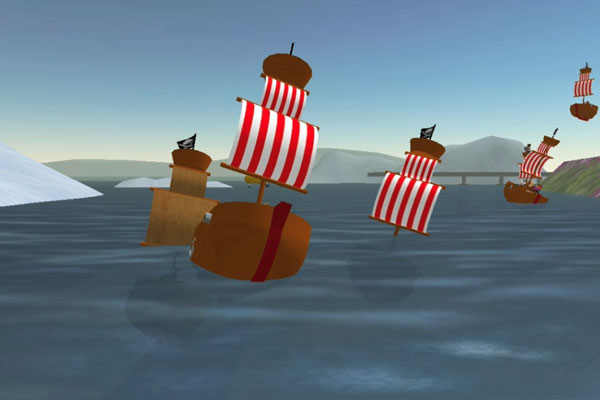 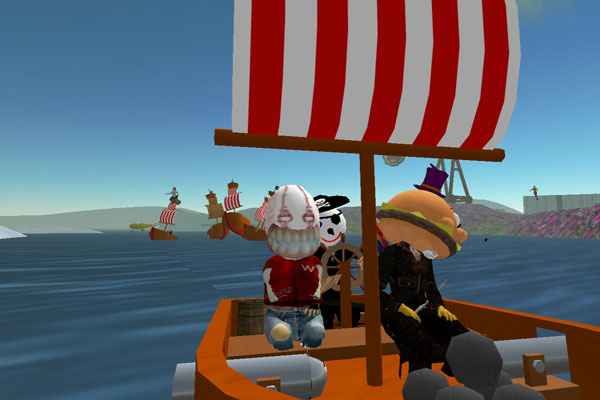 The ships were crewed by conscripts from the watery underworld. 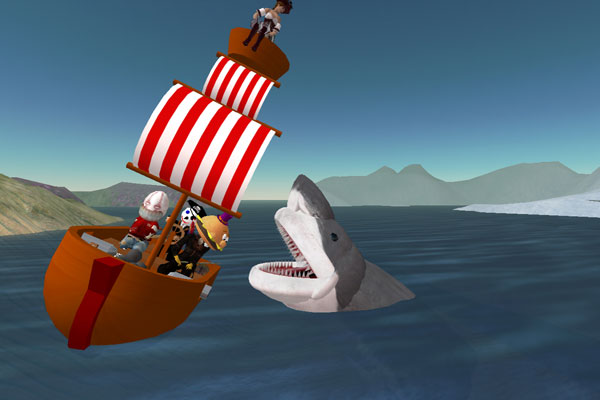 Creatures so terrible that even the sharks dared not approach them. 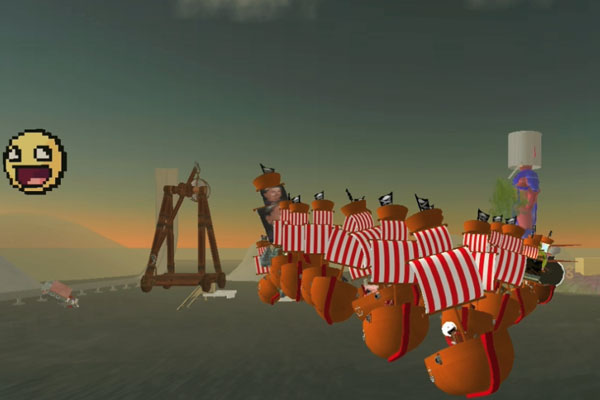 With their leader at the helm, the vast and evil horde of Hambone mustered... 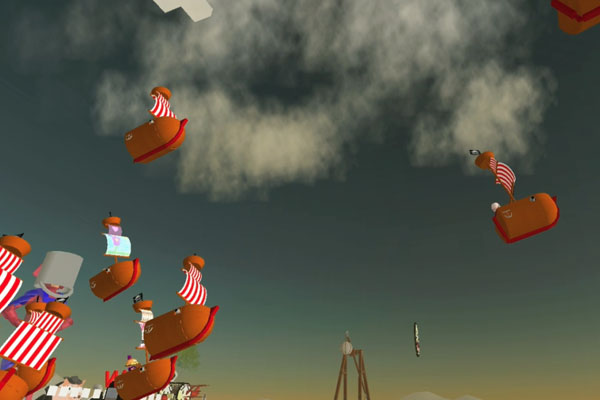 ...and took to the skies, in search of mischief wherever the winds might take them.