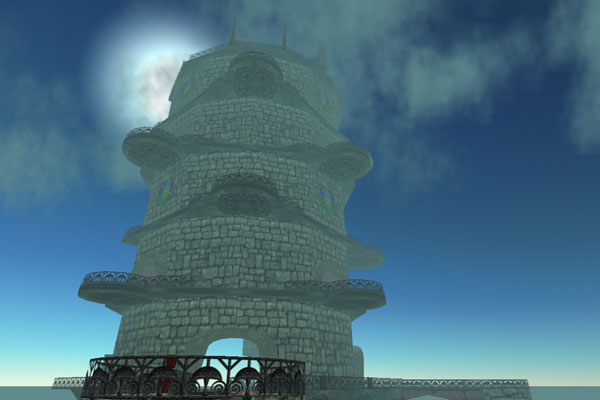 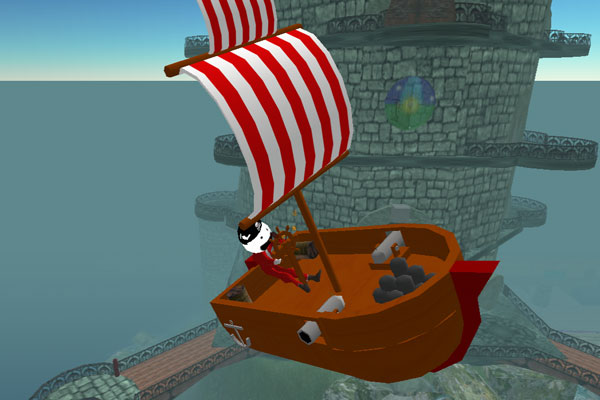 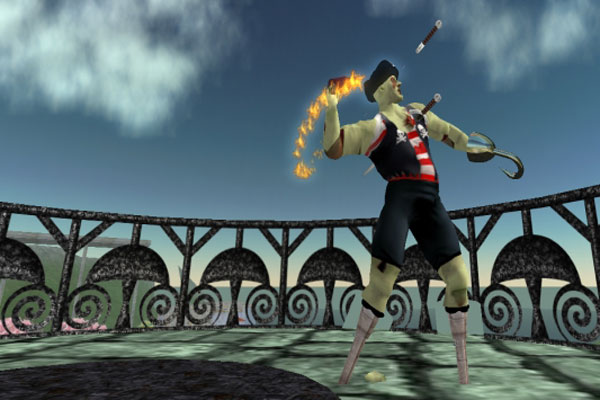 Fire in the hole! 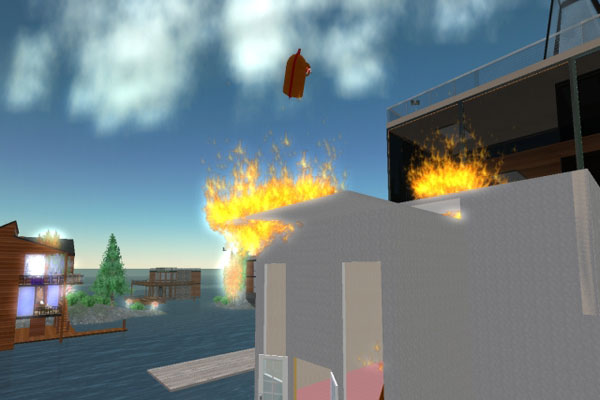 There's nothing quite like the scent of fire mixed with fear. 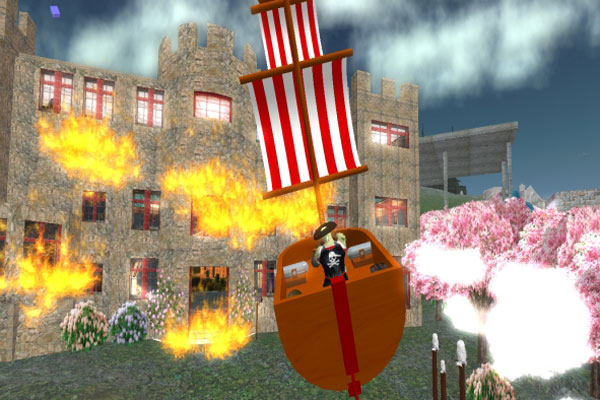 And when the wood was black and burnt, such that only stubborn stone remained... 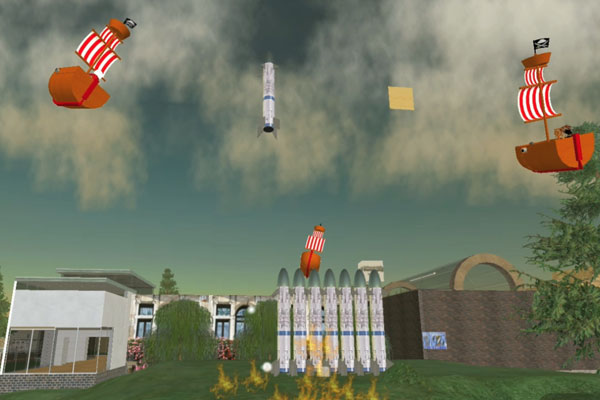 ...the pirates brought out the heavy artillery. 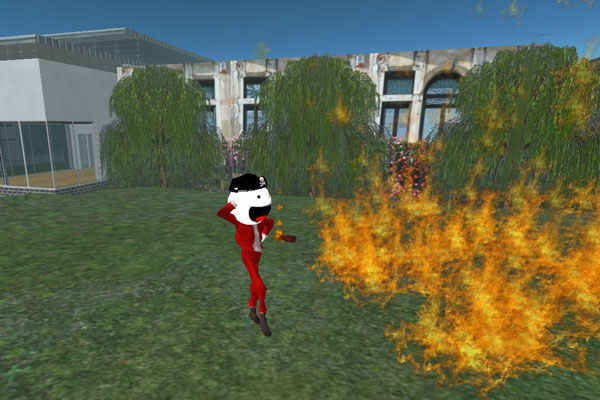 Nothing does a blaggard's heart good like a hearty jig around the remnants of a sacked city. 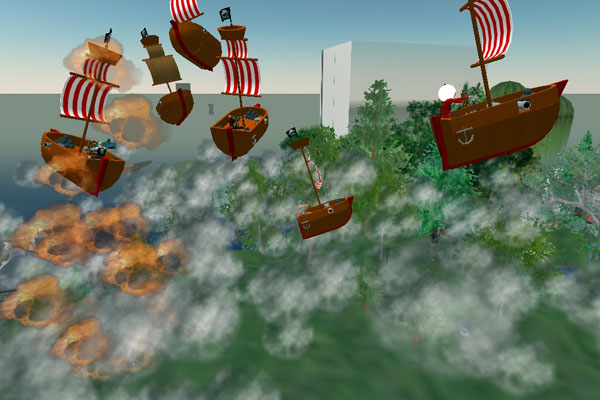 After a final salvo set the very air to smoke... 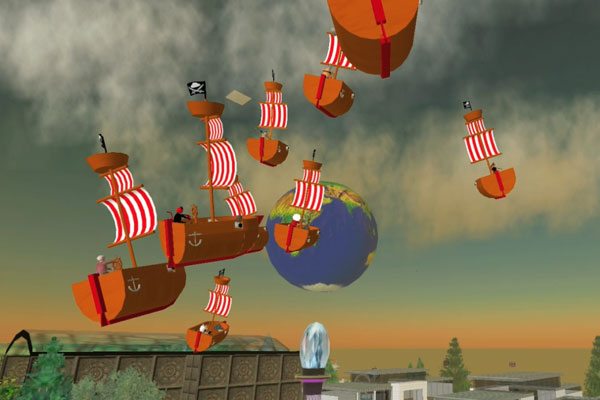 ...the swashbuckling scallywags sailed off into the sunset, to live and raid another day.