Shiplog of the U.S.S. Prokofy Neva

Upon first blush--and there was much blushing to be done this day--the vast landscape before us was home to a few strange structures and stranger citizens. The latter consisted of scantily clad human females, who, in an unprecedented violation of Galactic Code, engaged in what was once known as "solicitation" in certain backward sectors.

Soon we found more evidence that this innocent looking locale was, like the famous but doomed ancient Transformer Class Interstellar Warships, "more than meets the eye." 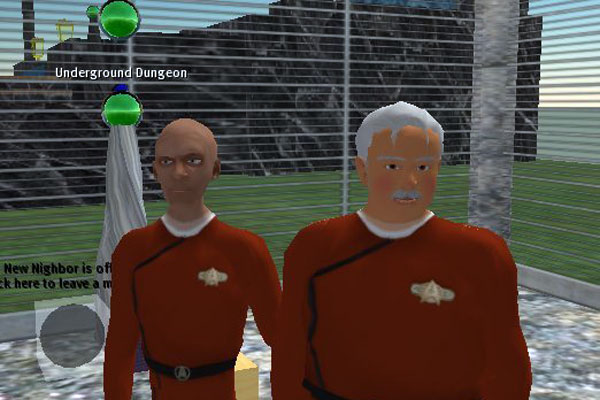 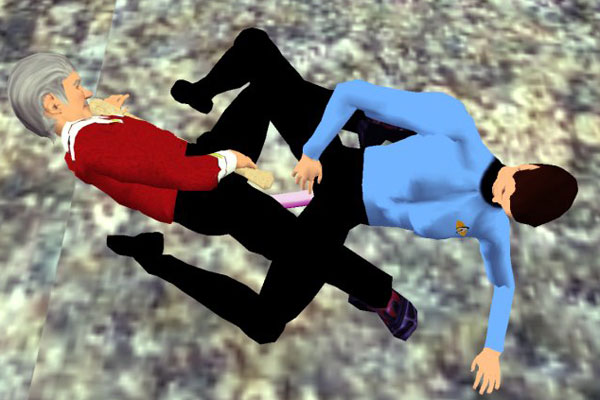 One of the stranger contraptions featured two suction cups placed at chest height. It had apparently been constructed to siphon milk from the resistant breasts of native birthmothers. With no female humans on the voyage, this seemed impossible to test--until Spock reminded us that, being half-Vulcan, he possessed mammary glands. Vulcan males, of course, rear the children. It is only one of many things they have in common with seahorses. 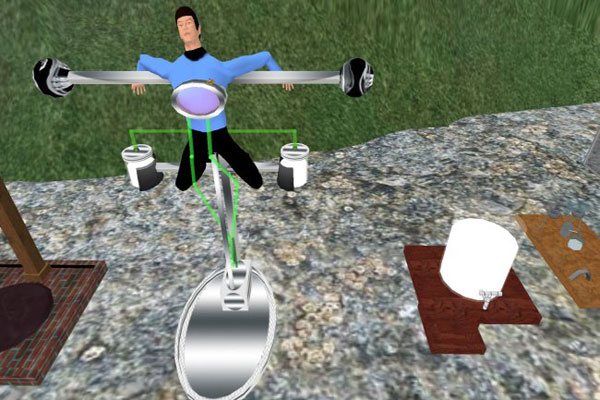 The Captain grew so distressed by this obscentity that he ordered Spock enter "timeout" until he learned to better control his physical desires. 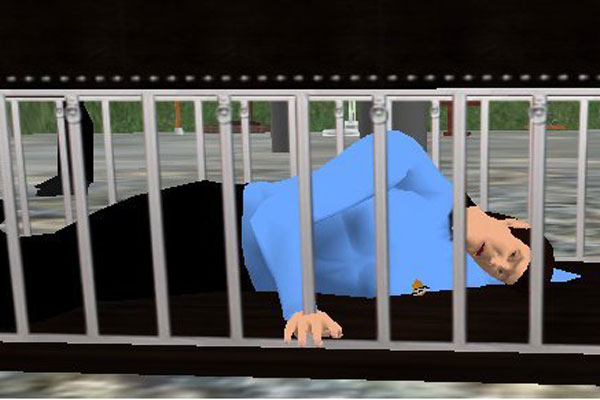 But then the good Captain himself succumbed to the siren's song of suckled nipples. 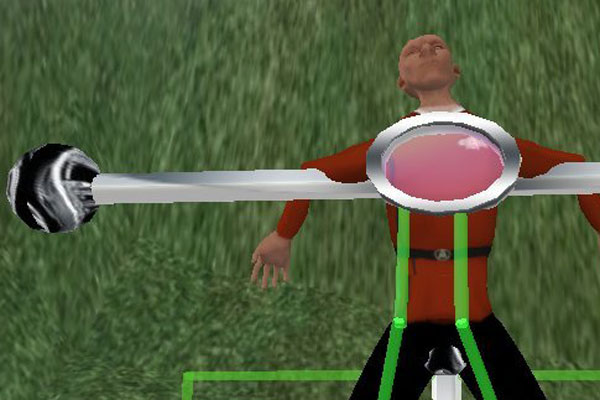 Ashamed of his own hypocrisy and always in the pursuit of justice, the Captain condemned himself to a timeout 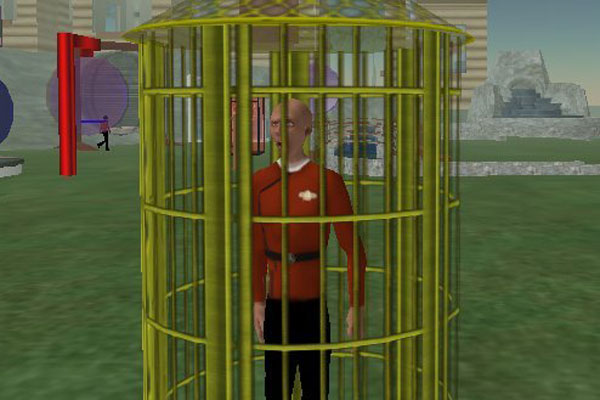 Meanwhile, Scotty was ecstatically engaging in some milk production of his own. 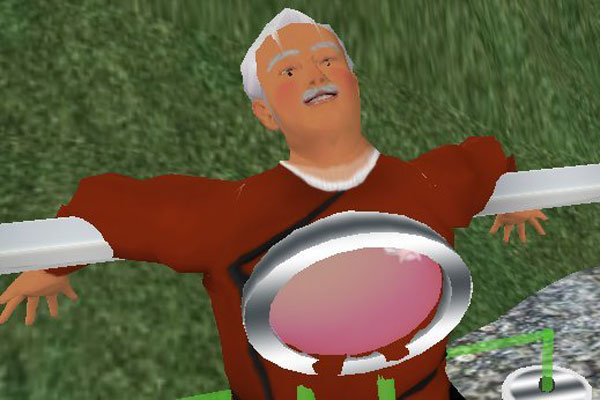 Enraged again, the Captain freed himself from the cage and ordered Scotty to submit to the ultimate punishment prescribed by Intergalactic Law: a nameless dread that, when referred to at all, is only whispered of: "The Wrath of Khan [Tusion]". 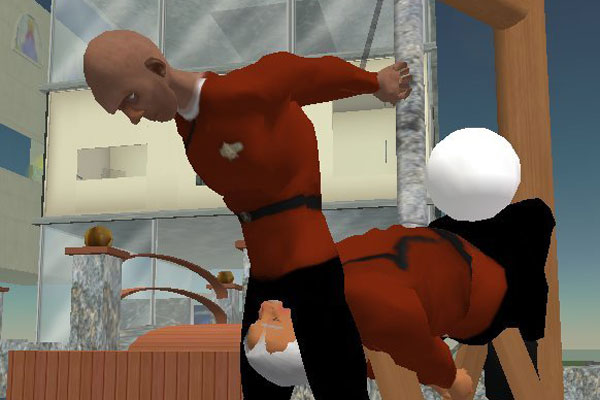 Again ashamed at his unrighteous punishment of a longtime friend and loyal soldier, the Captain committed himself to the stockade. 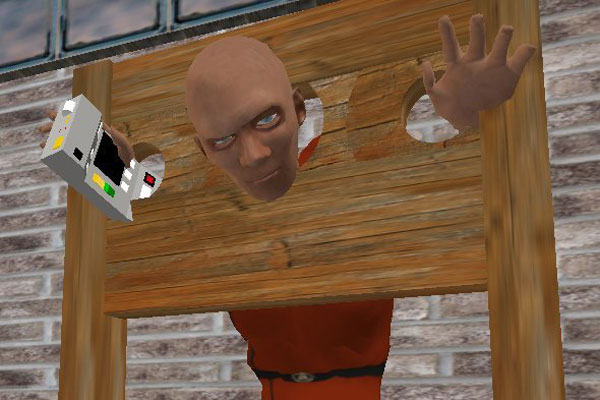 Indeed, the exotic and multivarious methods of self-flagellation seemed almost providential in their availability. I could hear the Captain thanking great Cthulhu in R'lyeh for his blessing. 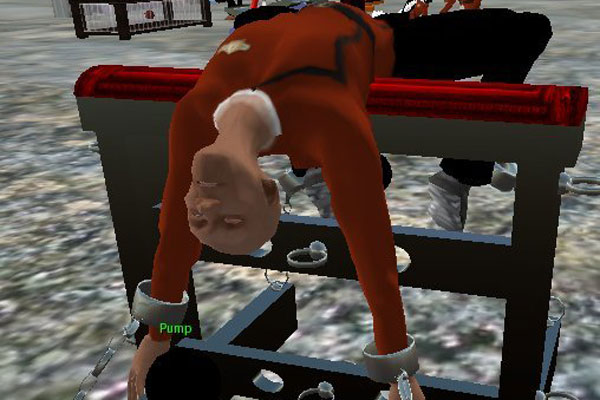 While the Captain was performing his penance, the rest of the crew decided to explore an ingenious device that is both an attraction of and power source for this wonderworld. I find dylithium crystals to be more elegant myself. 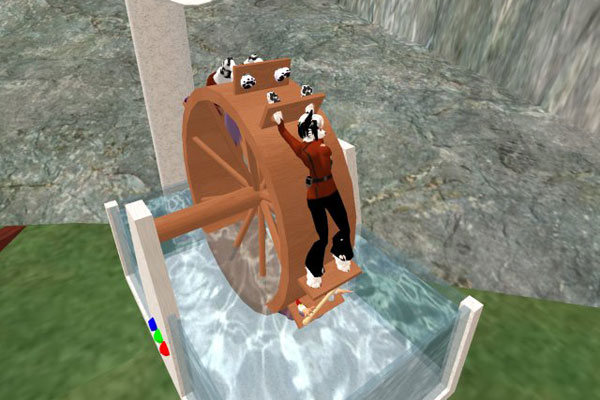 Things were degenerating quickly. I tried to signal the captain that it was time to go, but he was busy inspecting one of the wooden "T" shaped things these creatures seem to find so sexually significant. 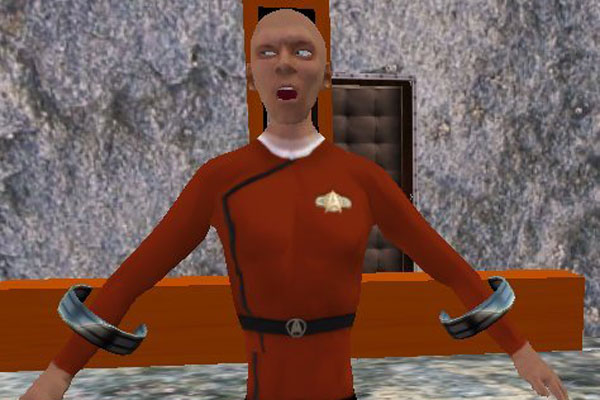