You've heard the news by now, of course. Is it even possible to have a passing interest in video games without getting blasted with a face full of details when something happens that's even remotely related to Duke Nukem Forever? No. 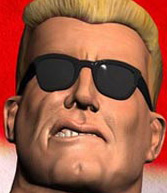 When the 3D Realms site posts a Help Wanted ad for modelers with experience in "crafting compelling and evocative shades", it's front page news. When George Broussard gets into a heated debate about the best degenerative disease (it's progressive supranuclear palsy by a mile), he gets quoted on snarky forums across the internet so nerds with absolutely no sense of irony can revisit the eternal riddle of how he has so much free time.

So yeah, you probably know that 3D Realms has met a ghastly fate.

I'm sure there will be plenty of outlets beating this dead horse for a few more cheap laughs. Lots of timelines detailing the things that have happened since Duke Nukem Forever was first announced. A few "...and I'm all out of funding!" one-liners. Maybe a drawing of Duke with a mustache and devil horns by an unemployed Demetri Martin as he struggles to find a style of humor that isn't Mitch Hedberg's.

Really, though, this isn't the time for that. DNF was the source of countless jokes for lazy writers for more than a decade. It's disrespectful to keep joking when real human beings have been affected by this news.

I'd like to extend my sympathies to all those who lost their loved ones when a DVD drive that began burning the gold copy of the game in 1998 finally overheated, leveling the entire 3D Realms offices in a massive explosion that killed nearly 80 people.

Activision has finally unveiled the controller for Tony Hawk Ride, warming the hearts of the hundreds of thousands of fans who have been anxiously awaiting Skate 3. Here is the metaphorical cube which you will have a chance to gleam at your earliest convenience: 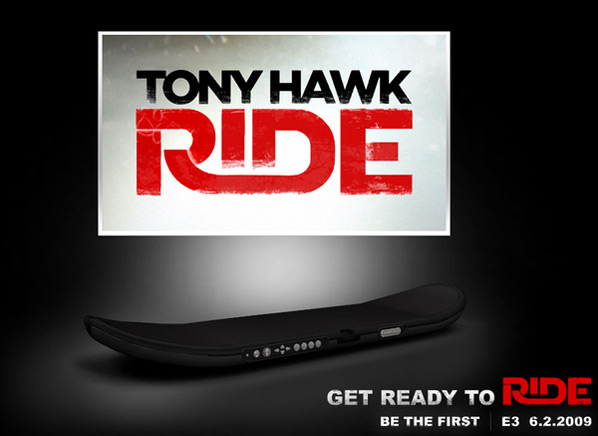 Personally, I think it's sort of a dud. That thing does not look like it will be comfortable to hold. Is anyone on the design team familiar with ergonomics?

If nothing else, it has a nice, flat surface to hold your snacks/partially diffused bombs/infants while you play.

Stalin Vs. Martians
So we came up with a wacky idea and made some VIRAL VIDEOS... now we don't need to work on the game. 0/10

Plants Vs. Zombies
So we came up with a wacky idea and made a VIRAL VIDEO... now we work on the game for three years. 7/10

Helldorado
The play on words featured in the title is pretty much the best play this game has to offer. 4/10

Battlestations: Pacific
It's nice when a follow-up actually expands and improves upon the original for an experience that's a lot more fun, much like World War II itself. 7/10

Velvet Assassin
I was hoping for a soft-porn romp through the seedy underbelly of the textile industry, and all I got was trail-and-error stealth game with plenty of crates to crouch behind in inexplicably dark rooms. 5/10

Night At The Museum: Battle Of The Smithsonian
About as long as the movie, a little longer than this review. 3/10