When a pirated version of Sims 3 showed up two weeks before the game's scheduled release date of June 2nd, I faced a moral dilemma. Would my sim work his way up to becoming a rock star or cheat to become a playboy?

Downloading the game was surprisingly easy. Maxis must have put a lot of effort into compression, as the iso was a mere 6MB. After installing, I was presented with the character creation screen. 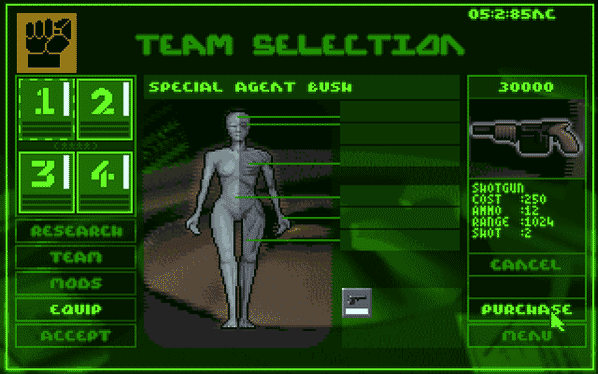 Can't say I'm a big fan of the updated UI. I seem to remember Sims 2 having more customization, too, but I might be wrong. After settling on a household of four sims, it was time to visit the neighborhood map. 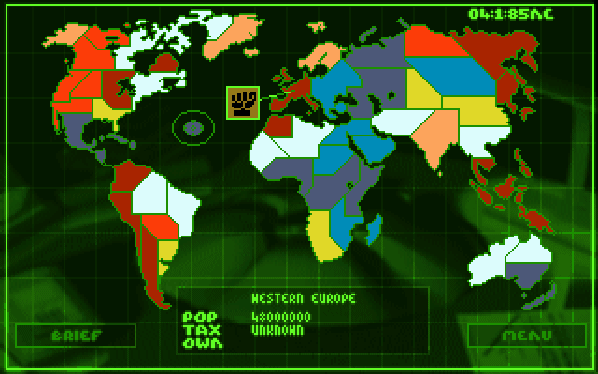 Finally, we're seeing some improvements. No longer limited to a handful of towns, I had the entire world available. I chose Albania. Who wouldn't? 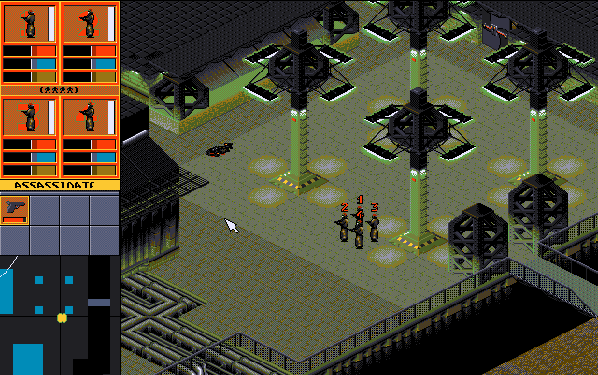 Now the game takes a turn for the weird. Where are the Build and Buy modes? Why are my sims not interacting with each other? I should be seeing thought bubbles and discarded plates all over the place, but pavement and neon lights are all that surround me.

Deciding to force the issue, I take direct control over my family (the Lamberts, based on American Idol runner-up Adam Lambert and his brother, father and mother) and tell them to interact with the first person I come across, a friendly police officer parked in his cruiser. 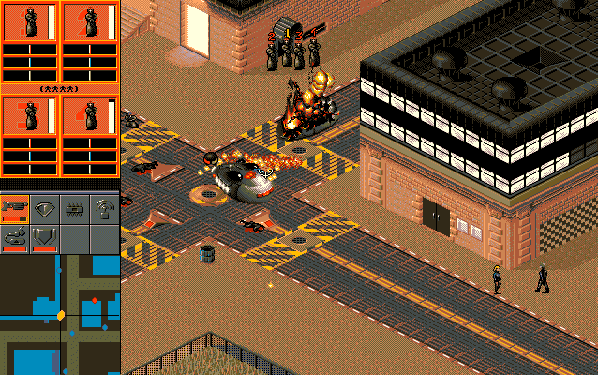 Maxis really dropped the ball on this time around.

Powers That Should Be In The inFAMOUS Sequel

Electricity is the solution to every problem you encounter in inFAMOUS which cannot be resolved through the use of random capitalization.

The game's protagonist, Cole McGrath (not a bad mixture of Gears Of War and extreme sports names, but I would have gone with Fenix Hawk) manipulates electricity to fly, conjure grenades, revive injured people, travel along train tracks, and carry out a hundred special moves that involve placing electricity in bad dudes. It's safe to say that this is the game Benjamin Franklin would be playing if he hadn't been talked into getting on that plane with Ritchie Valens.

With so many electricity-based powers in the game, upping the ante in inFAMOUS tWO will be difficult. Thankfully, I set aside several days to come up with a few ideas. If you're in the position to hire people to work on games and you like what you see, I am available.

Synapse Overload
Overwhelms an enemy's skull with electricity, disrupting his brain activity to the point that he becomes a puppet. While under your control, he makes a beeline for the nearest socket and inserts his tongue.

Snap Crackle Shot
You shoot a guy using a regular gun, but you use electricity to pull the trigger.

Cooking With Electricity
Heat a body of water until it's scalding hot, then use that water to make a tasty soup. Serve it to your enemy. What he doesn't know: The soup contains trace amounts of peanut, which he is allergic to.

Carpet Bomb
You take off your shoes, then rub your feet on a patch of carpet for a few moments. After that, you sneak up on a bad guy, get real close, and hit him in the back of the head with a baseball bat.

Terminator Salvation
I don't know why we waste so much money on developing missiles and shit when games like this prove that all we need to win is an infinite supply of concrete blocks to hide behind. 6/10

Bionic Commando
Spend almost as much time watching dudes get angry at each other for no discernable reason as you do grappling and swinging. 6/10

inFAMOUS
Somewhere in the Marvel universe, a destitute Electro is preparing a lawsuit. 9/10

Punch-Out!!!
Come for the nostaliga, run away crying when Glass Joe beats the living hell out of you. 8/10

Super Robot Taisen OG Saga: Endless Frontier
I was going to write a letter inquiring what the title meant, but I have no idea which country the game was developed in. 6/10