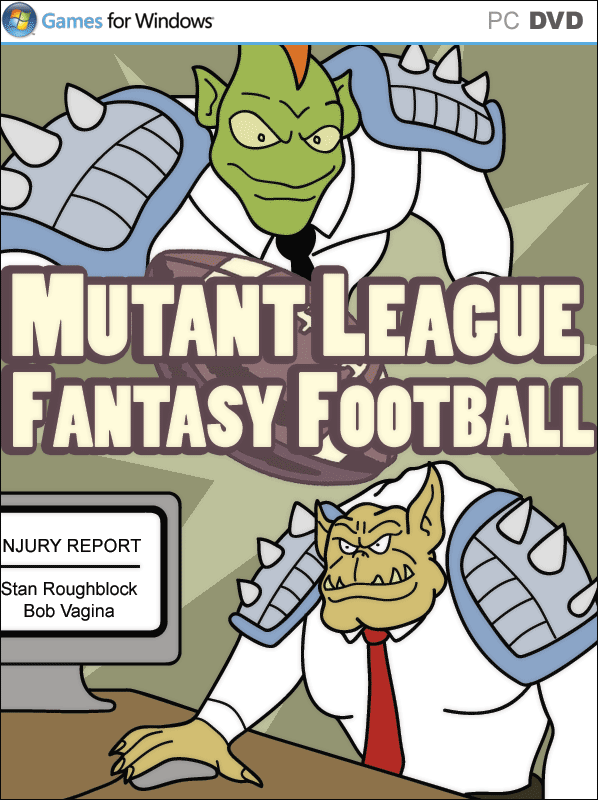 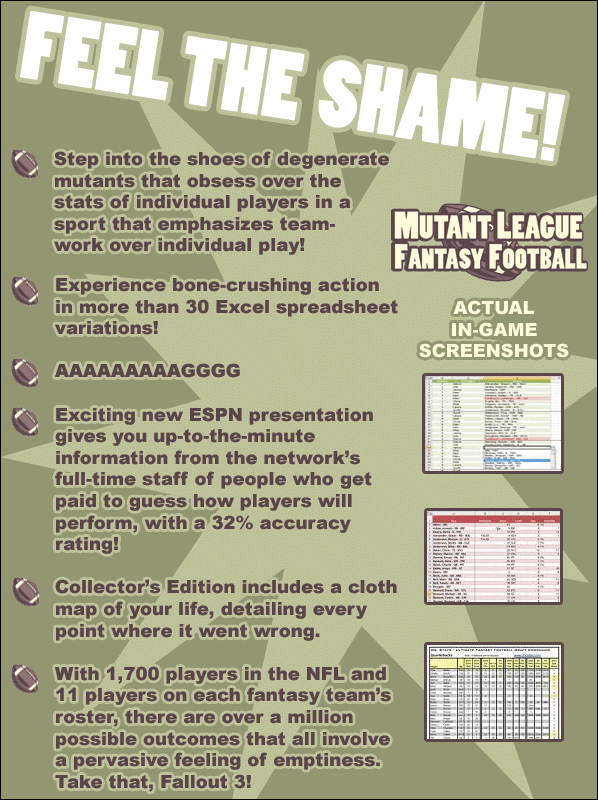 Hot Shots Golf: Out Of Bounds
Another enjoyable entry in the series for golf fans who are disturbed by the lack of anime in Tiger Woods and Mario Golf, made slightly less worthy of a purchase by the replacement of the female characters' panties with bicycle shorts. 7/10

Obscure: The Aftermath
A survival horror game that perfectly illustrates how coming home from the store with a third party game for the Wii is a frightening experience. 3/10

Spitfire Heroes: Tales Of The Royal Air Force
After three minutes you'll wish this was Kamikaze Heroes, which would at least give you a quick and comparatively painless way to complete the game. 2/10

Lost In Blue 3
The only explanation for this third game in the "lost on an island" series in two years is that Konami has trapped the developers on an actual island, and the sunstroke has finally begun to set in. 3/10