If you have ever had a dream about skeletons you know it can be pretty scary, but a horse skeleton would be even worse because you would have no idea what they're thinking or what they want.

That's what you get for trying to use your toilet tank as an aquarium.

"Survival of the crunkest" isn't a real thing, just a heads up.

Gun laws? They should call them "fun laws"!

I don't think it's completely crazy to want an army of violent pets to avenge you after you die. It's kind of logical in a way. 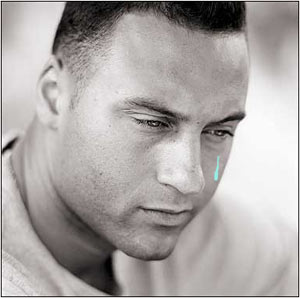