Darkwind, a mild mannered car salesman by day, a really pathetic guy on the Internet by night. 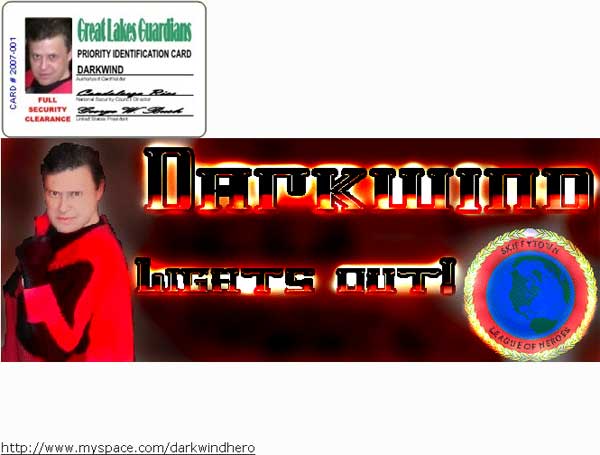 When he's not fighting bad guys Wave Warrior has a Summer job at a waterpark as a wave pool. 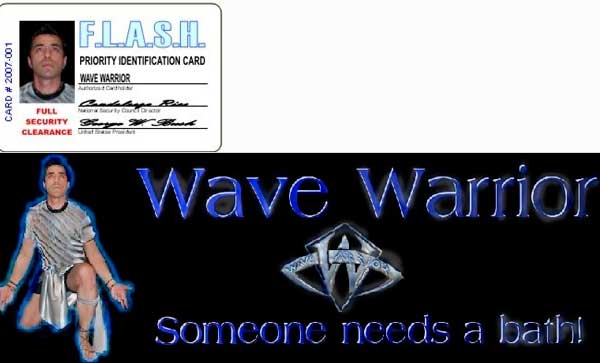 Aperture blinds enemies with a flashbulb he found and then the enemies beat the hell out of him. 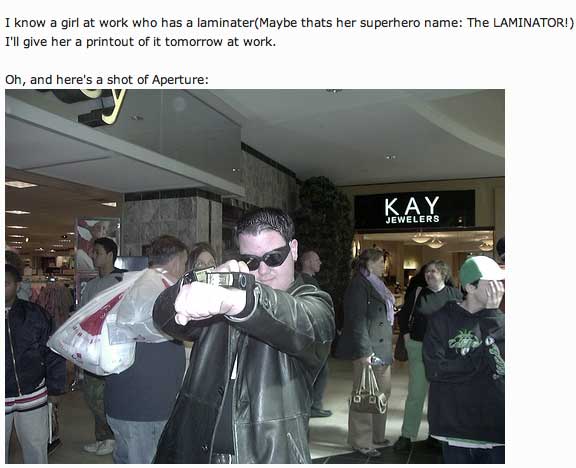 Who Wants To Be A Superhero contestants were tricked into thinking the show was a competition. It was really just created so we could laugh at these people. 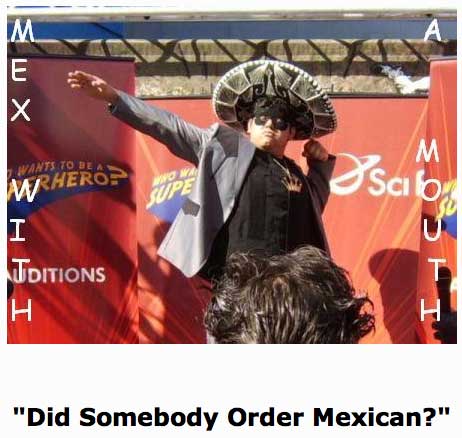 Ninajarella can extend her chin to fantastic lengths in the blink of an eye! 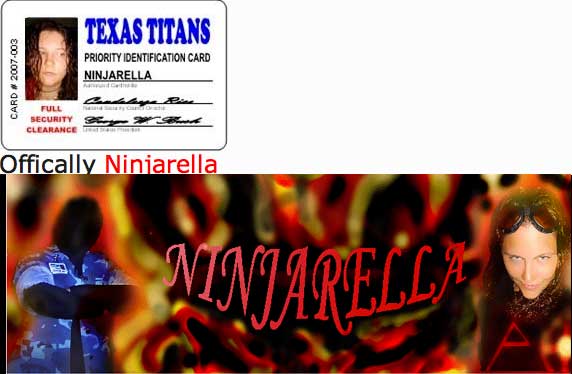 Here's the least superhero looking guy of the entire bunch. Save me newspaper delivery guy! 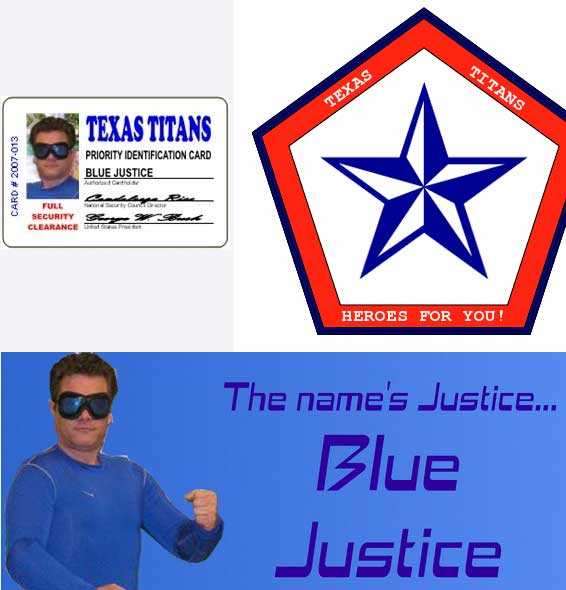 It's not a surprise to see a furry in the superhero roleplay community. 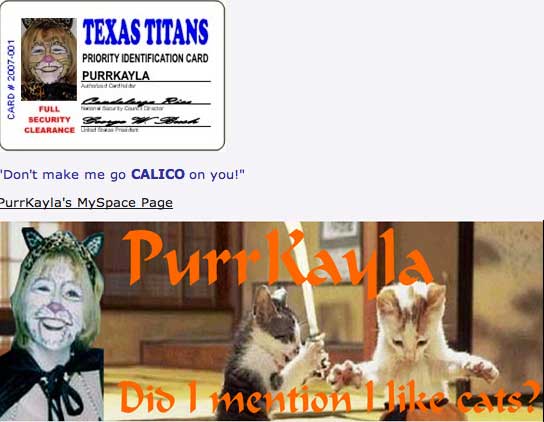