Saturday, Dec 22, 2007 by Caylen "Abraham" Burroughs
Know of an awful site? Send it to us and become a hero!

North Pole Inner Earth Expedition - Let me start this ALOD by saying that this website isn't totally crazy - any reason is a good reason for a vacation. This just happens to be a getaway imagineered by crazy people, with attractions such as tropical dwarves, space whales and the outer space-like inner core of Earth. Believe it or not, making an LLC for your conspiracy based field trip to the North Pole doesn't improve your chances of discovering Clean Energy or Three Toed Sharks. 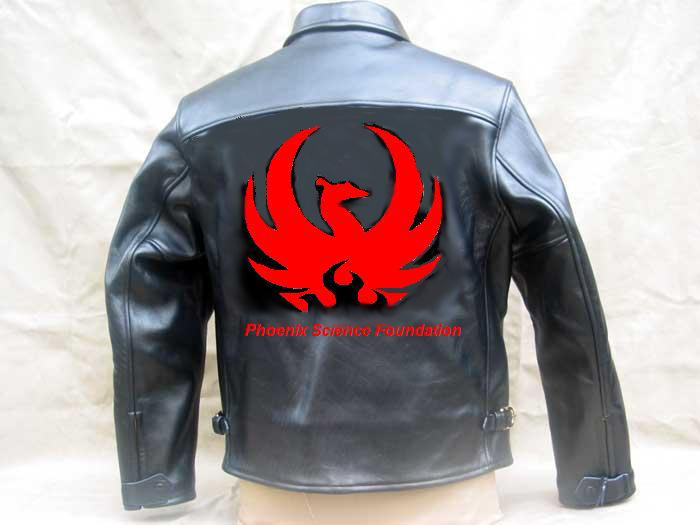 The Phoenix Science Foundation, named after a bird of fire that doesn't exist, is dedicated "to test the idea that inside a possible void in the Earth may exist life and an entire ecosystem waiting to be introduced to those of us who live on the surface." That's right - not only are they hoping to find absolutely nothing, but they feel that something might be living inside of that nothing. To accomplish this goal, they are going to the North Pole to film some documentaries because they are under the impression that there's nothing there but Santa and oblivion. Unfortunately for them, they have yet to realize that the Hollow Earth doesn't really exist.

"We intend to film everything possible. You will be there with us. No! We are not some fringe group of New-Age cultists hyping a fictional story! To our knowledge, there has never been data from any source collected from this area of planet Earth. What are you afraid of? Discovering that we are not alone on...or in...this planet? Come on. Join us. Let's go see."

For a small donation, you will take part in their failed journey to an already well discovered island. You'll share in their J.R.R Tolken fan fiction-based scientific method. You'll be there for the rigorous Hallow Earth testing procedure, which involves banging on the ground with sticks until they hear a knock. You'll revel in their excuse that the Skull and Bones moved the Hallow Earth Entry Point to another remote void-like location. Like the Midwest.