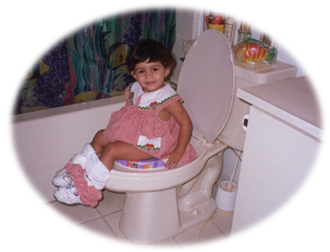 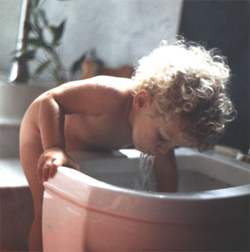 Articles cited on Bidet.com's testimonials page reveal Cohen owns a Cadillac with "MR BIDET" plates, and that he greets people with the phrase "Peace and good bidet." He believes in "weening us off the Charmin," explaining that toilet paper is "only a step better in evolutionary improvement than the pages of the mail order catalogue or the barbaric plantain leaf." But for all his entrepreneurial zeal, Cohen has only managed to sell roughly 200,000 douche bowls in the past five decades, and his site suggests his only customers were young girls and now-dead celebrities. 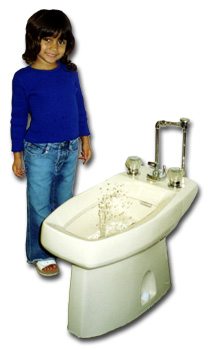 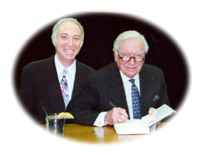 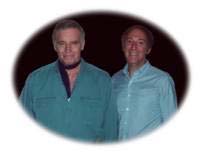