Wednesday, Dec 30, 2009 by Andrew "Garbage Day" Miller
Know of an awful site? Send it to us and become a hero! 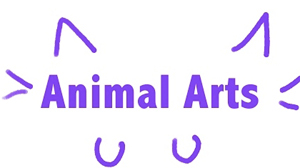 While sifting through the Awful Link of the Day inbox, I've seen animals with poorly Photoshopped human heads, animal heads with brazenly nude human bodies, bestiality fan fiction, drawings of anthropomorphic beasts engaged in all manners of depravity, and LOLcats galore. Refreshingly, Animal Arts contains none of these things, instead offering kindergarten-crude drawings and amusing diversions, such as "penguin dressup" and "Animal Arts Tetris." Animal Arts even established its own online awards. Sadly, web traffic migrated to more lurid sites, so the AA Oscars remain unawarded, and the "Best Desktop" tie between "Farm Animal" and "Jungle Animals" might never be broken.

In the spirit of making 2010 a better year for the Internet, I encourage readers to revive Animal Arts with their visits. Don't be scared away by the site's bombastic use of the 2001: A Space Odyssey intro theme, or discouraged by the fact that the front page banner doesn't really feature animals prominently. Animal Arts fights the good fight, people, which is why its early supporters lavished it with praise such as "I LUV THIS SITE TO DEATH AT HELL." Remember, when you participate in the AA Oscars, you're not just voting for "Pink Heart Wombat" as "Best Holiday Animal," you're voting for a world in which drawn animals people display on the Internet don't always have to be fucking each other. 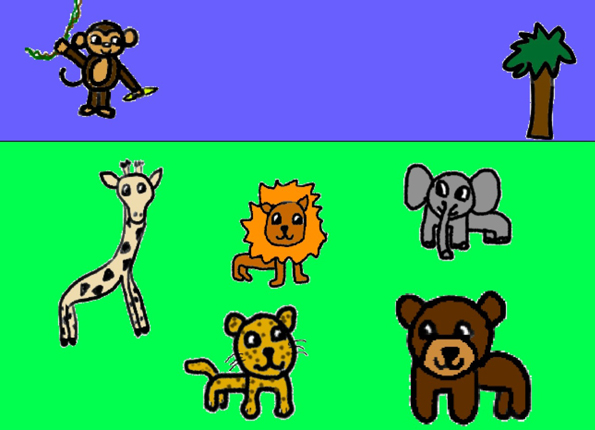 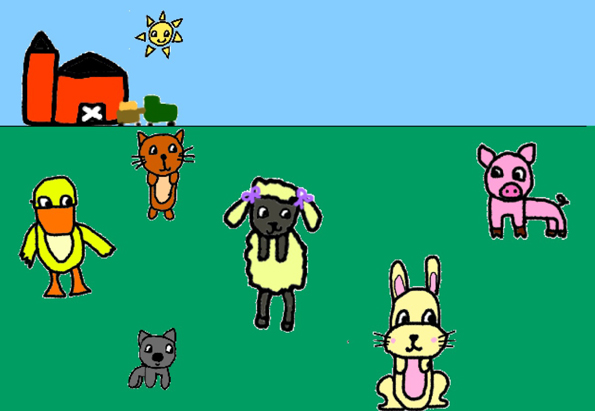