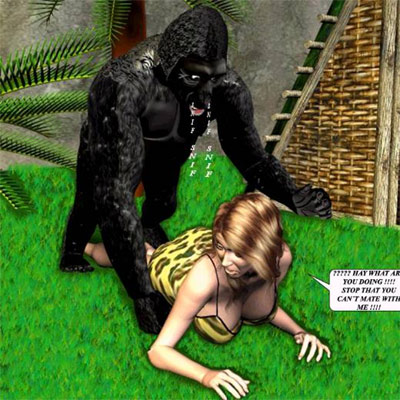 Several of the comics are preview-only unless you join the guy's inept site, but Jungle Jane and several other galleries are open for your "enjoyment".