Board Games Based on Phone Games!

Are you guys ready for board games based on phone games? No? GOOD. Because neither are the young people I'm about to show you. They live in 2013 just like you and me, but they've been forced to play board-game adaptations of popular apps. Classic board games like Fireball Island, Girl Talk: The Game Of Truth Or Dare, or Advanced Civilization are still fun to play with your family or friends, but woe betide the poor soul forced to swap fast-paced touch-screen action for paper and tokens! 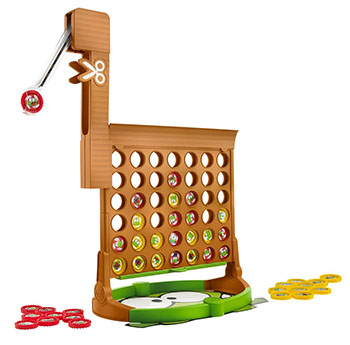 Let's start with Connect Four Cut The Rope, a modification of the strategy game Connect Four. The original game is challenging for people of all ages, with a difficulty level somewhere between Go and Tic-Tac-Toe. But its merit lies in the fact that you must analyze and plan your moves. Not so with Connect Four Cut The Rope! In this version, you swing the checkers out on a little thing, and you don't know where they'll land, turning it into Randomized Checker Drop: The Game. 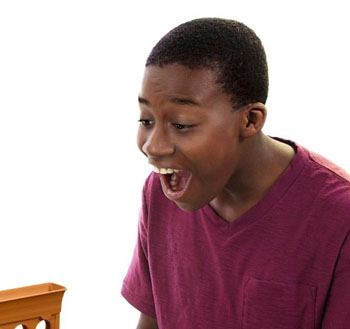 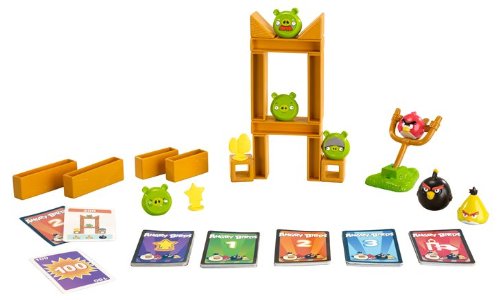 Angry Birds, the multi-billion-dollar franchise, has multiple board-game versions. This picture (below) was from the manufacturer's listing for Angry Birds: Birds In Space. You might initially think Angry Birds would be fun to play IRL, because of the satisfaction of knocking shit over, but no. It is a continuous drudge of collecting birds and blocks from the floor, and under the couch, and hitting your head on the table, and Mom please give me my iPad back. Pleeeeeease. 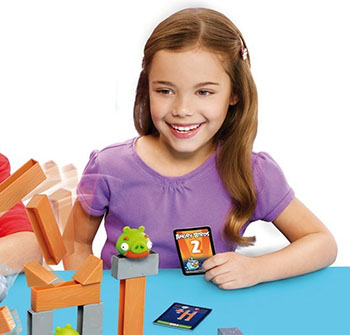 Mom I swear I'll treat it good and I won't even drop it. And I promise not to go on YouTube. Please don't make me play this instead. PLEASE. 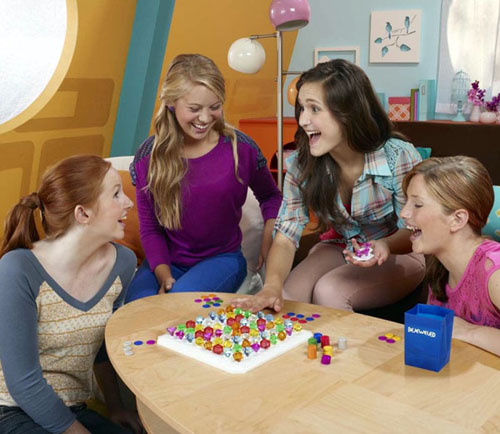 On the other hand, Bejeweled: The Board Game, a clumsy adaptation of the classic puzzle game where a man moans "Exxxxxcellent" at you when your jewels line up, doesn't even pretend to be entertaining. Out of apathy, or perhaps out of having no understanding of teenagers, the manufacturer ran this actual picture of teens making fun of Bejeweled: The Board Game as part of their marketing. 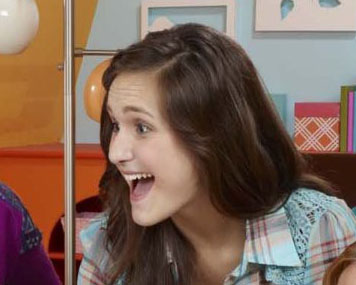 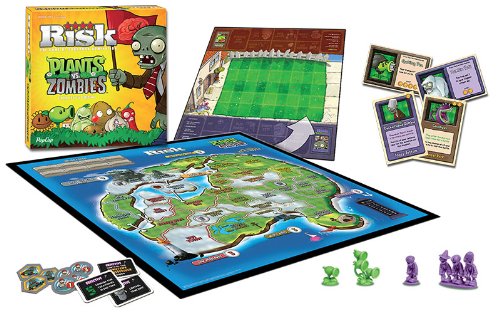 And finally, a new version of Risk, an old-ass board game that's been updated with plants and zombies, to co-opt the branding of Plants Vs. Zombies. Dads love Risk, because it's a strategic game of geopolitical power, and kids hate Risk, because it's boring. Can we change this dynamic by making the Risk be about the phone game? 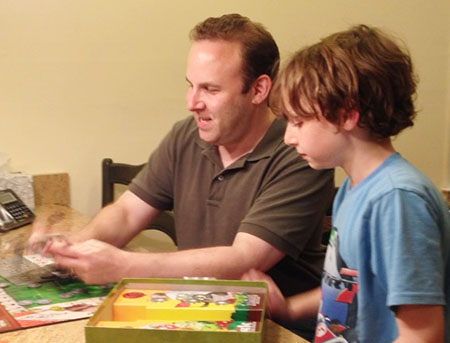 Not a chance. Dads love this shit and kids are like "Can I please be excused." Dads are like "Do you really want to be excused from fun?" and kids are like "That's not fun" and then dads sit at the table, alone, staring at the Risk game. Dads just want to play Risk. But never shall the two melt. I mean MEET. Damn you, Autocorrect.

Wait, is that a link? Is Damn You Autocorrect a board game too? I quit. Fuck this earth.