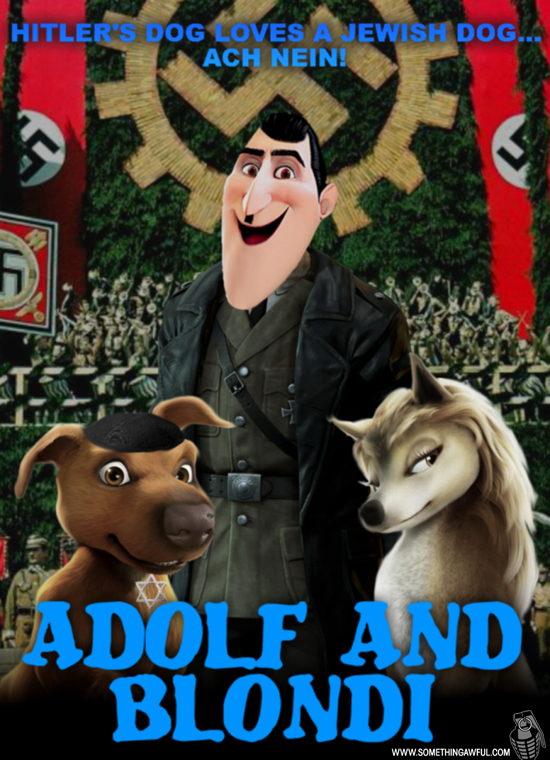 Adam Sandler stars as Adolf Hitler in this animated comedy that the whole family will find "reich as rain"! Hitler may hate the Jews, but he loves his talking German shepard Blondi (Miley Cyrus). Blondi, however, thinks there's more to life than genocide and war. When she falls in love with Mordecai the wacky Jewish dog (Justin Timberlake), Hitler is "fuhrer-ous"! It's up to Mordecai to teach Hitler how to enjoy life and that Jews aren't as bad as he thinks.

Ronald Dickelson (Adam Sandler) is a world famous advertising executive but everyone thinks he's a little too crabby, but that all changes when he begins to literally turn into a crab. Can he change his crabby ways in time to reverse the spell of the gypsy(Tim Meadows)? 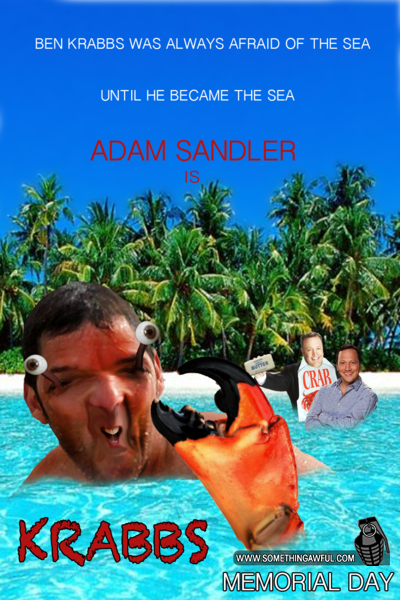 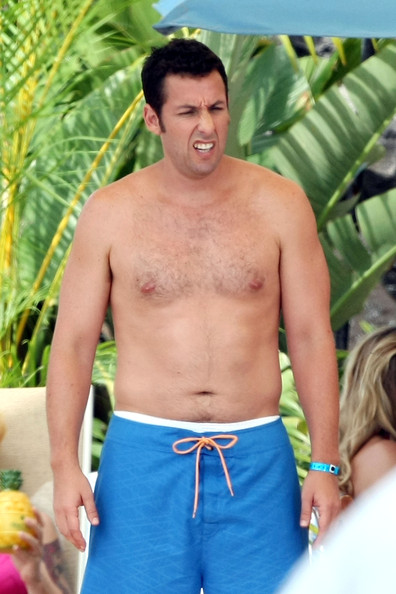 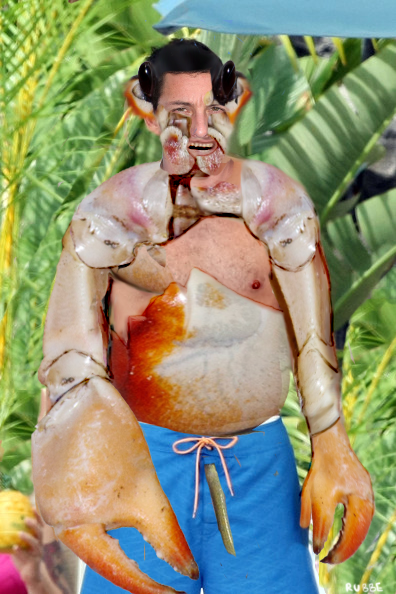 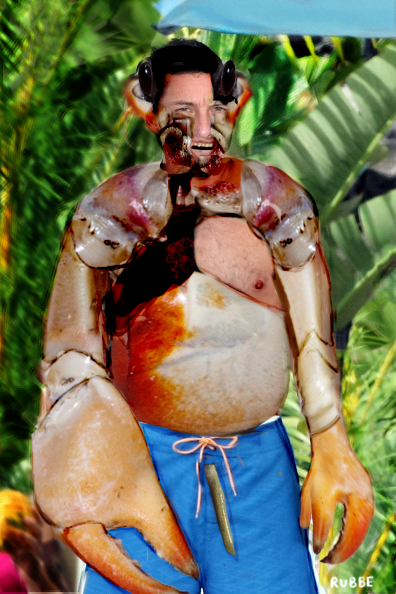 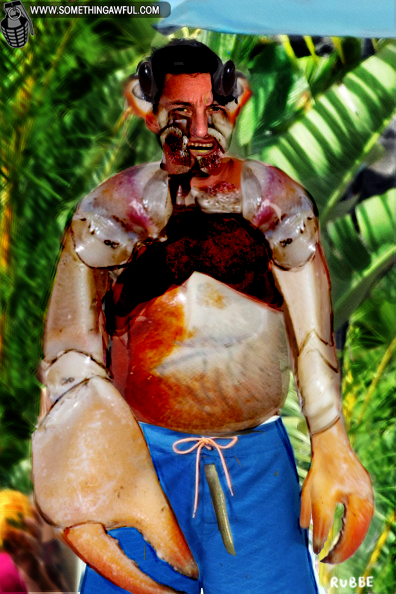