Here is a hat-trick of three fat dinosaurs from Ulalume. So should we call it a FAT-TRICK? No. Of course not. 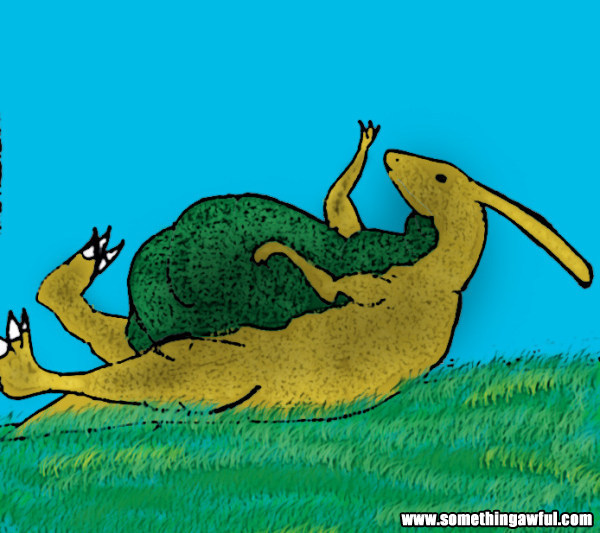 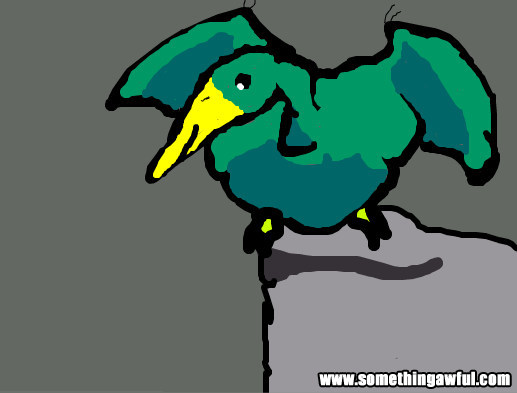 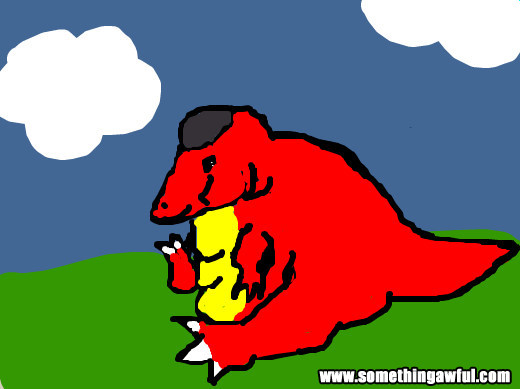 webster876 believes that nothing tastes as good as being thin feels, but what will the gossip rags and tabloids think? 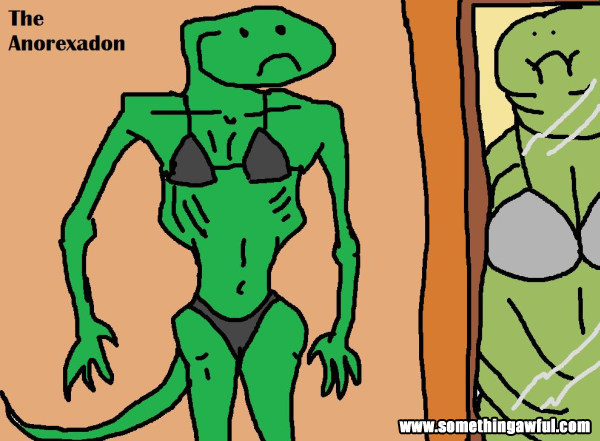 It's time for the giant asteroid of a looming deadline to strike down upon this thriving planet of creativity, wiping out all signs of life. If I ever stumble across any of the forum goons who contributed to this week's Goldmine I swear to God I will take them in my arms and let them know how much they mean to me as I blow on their neck and nibble their ear(s). Next week's Comedy Goldmine won't cover such fictitious topics such as "the existence of dinosaurs" but will instead focus on real factual happenings such as Jews being the cause of economic recession. Bring your bible and join me next Tuesday for more good times and great memories with God's favorite front page feature.