The world is run by American corporations; there are no taxes; employees take the last names of the companies they work for; the Police and the NRA are publicly-traded security firms; the government can only investigate crimes it can bill for.

Hack Nike is a Merchandising Officer who discovers an all-new way to sell sneakers. Buy Mitsui is a stockbroker with a death-wish. Billy NRA is finding out that life in a private army isn't all snappy uniforms and code names. And Jennifer Government, a legendary agent with a barcode tattoo, is a consumer watchdog with a gun. - Max Barry, Jennifer Government

Jennifer Government wakes up and immediately sees a large, well dressed man in her room. As soon as she can make out the words SAMWISE BLACKANDDECKER on his corporate badge, she notices that he's revving an extremely high quality circular saw.

"I see you admiring the craftsmanship of this power tool that I'm holding," says the man, "so I'm going to give you a taste of what it can do. You've fucked with the Avian Syndicate for the last time."

Laughing maniacally, the crazed corporate assassin lunges at her bed with the saw running at full blast, the razor teeth like sharp metallic corn kernels. Jennifer Government rips off the sheets, exposing her smallish bosom and her delicate white panties. At the last second, she rolls out of the way, like a corn on the cob if it was rolled around somewhere. Jennifer Government plunges her hand under the mattress and deftly extracts a gleaming sai, a traditional Japanese weapon. She repeatedly plunges the well-honed blade into the back of the assassin's neck, twisting and rending until finally, he stops moving. Blood and spinal fluid drip down the bed like a spilled can of reddish creamed corn.

At that moment, her dog Dog Government lifts his head from a deep slumber and barks compliantly from the other side of the room.

"Damn," thought Jennifer Government, "I need to get a new watchdog!"

"No fate," thought the dog.

Marcus leaned over to look down during free fall, after he jumped from the military helicopter, the wind blasting his face. His finger tensed in the pull ring whilst listening for the jumpmasters instructions in his highly milspec ear buds. "3... 2... 1... let her rip!" He jerked the rip cord really hard and smirked in satisfaction at the sight of his Beyblades plummeting into the walled Taliban Compound. 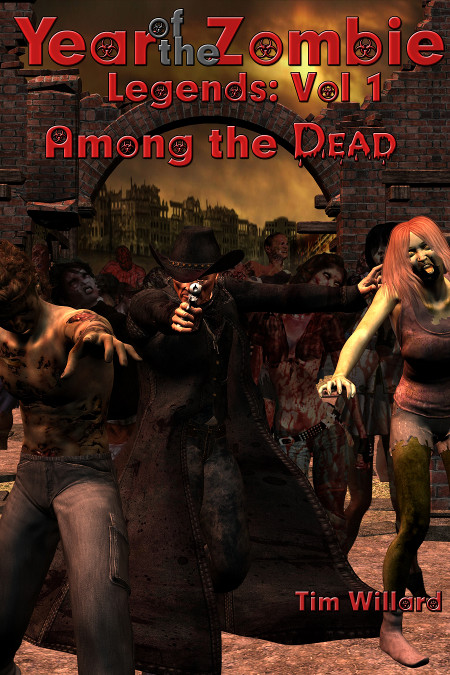 "Gears of War time, ladies, time to show the penis-slingers that women rule," Candy laughed, climbing out of the car. Gabby giggled too, running a hand over the hood of her trusty car. I flipped my hair out of my face and followed, my stomach rumbling for a slice of pizza.

Candy had already grabbed the X-Box 360 controller and was logging into X-Box Live so she could compete with people around the world. She loved the combat games, loved to compete against other people, to virtually kill them.

I pressed on the my vagina area, which was squishy. "Gears of War is a military science fiction third-person shooter video game developed by Epic Games and published by Microsoft Game Studios," Candy said girlishly. I enjoyed having my friend Candy, if not for her massive breasts, than for the damage she could do to the fact of not knowing much about Gears of War.

Before Candy could toss her hair coyly, I walked over to the car and pressed the door handle button which would open the car. The car door opened, pressing against my breasts. Inside, I found the inside of a car where Candy came with me from the other place to play Gears of War. This would be a great place to hide and speed around if a Zombie apocalypse were ever to happen, I thought, Or I just wanted to show my breasts to a car. I closed the car door and walked into the living room of the house which was built on a hill. Inside, Candy gamed nakedly.

I manipulated the XBox 360 controller's dual analog sticks, making my character run and shoot at enemies. "They are like nipples," Candy teased, and pointed to her nipples on her breasts.

"What, the controller analog sticks?" I inquisitioned. My character ran to a check point and the loading screen came up. 10%. 30%. 50%. 70%. The counting of the percents of loading was like a clock running backwards from the time when the Zombies arrived, killing people.

"Yes." Candy confirmed. She stood up to stretch out her long, slender, perfect legs, which glistened like they were in a bucket of corn starch and two long sticks of fleshy butter which shined. Her breasts jiggled menacingly.

Candy had buttons, too. But I wouldn't press them until I had saved my game on a memory stick.

I rolled over and got up out of bed, there was no alarm clock but i couldn't go back to sleep when i remembered the wild romp of sex that i had shared last night. shared with a girl. the very girl who was in my bed right now. she had the sheet pulled off her by my rolling motion, exposing her boobs; i checked them out but quickly let out a sigh, indicating my boredom. it was nothing i hadn't seen before.

i turned away nonchalantly and went to the bathroom, the sex had made me want to pee. after i did that i took out my straight razor and began to hone it on a leather strop.