Are these eggs already fertilized or are they just going to dry out without another stink bug?

I'm a stinkbug expert and what you have there is a lot of tiny poops on your plant. Stinkbug does not respect you.

what if we miss their first precious moments

what then op what then

I remembered there being 14 eggs, but now I only see 13, one of which looks pretty fucked up. 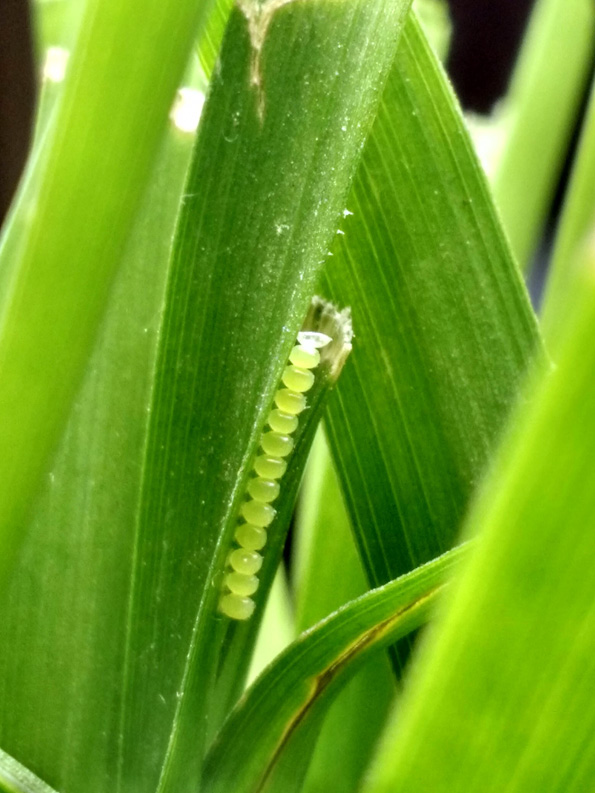 not sure if it hatched or dried out or what. don't see any creepy crawlies other than stinky mama herself