Who Is Homer Simpson?

Trapezoid found himself with a fat anime Homer. 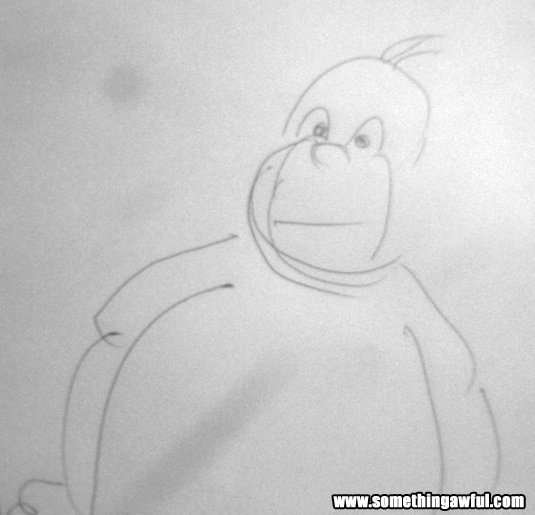 vanilla wafer got a cry for help. 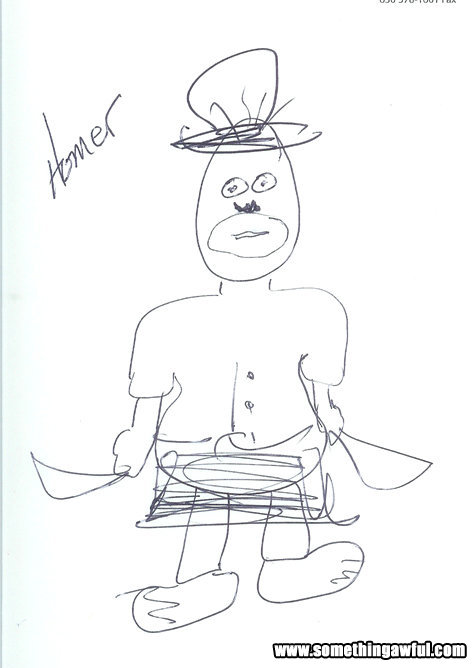 Waxmetal's artist knew that The Simpsons were a slap in the face of Jesus Christ and decided to make a stand against the evil bile that pollutes our TV channels. 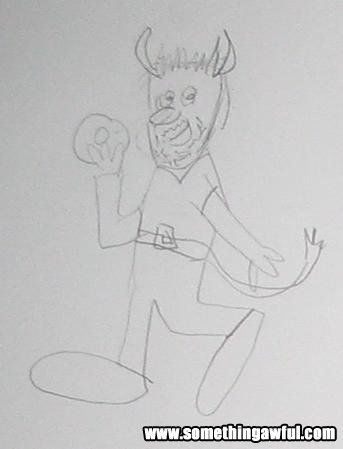 Wezzo was drawn David Brent from the original, British version of The Office. 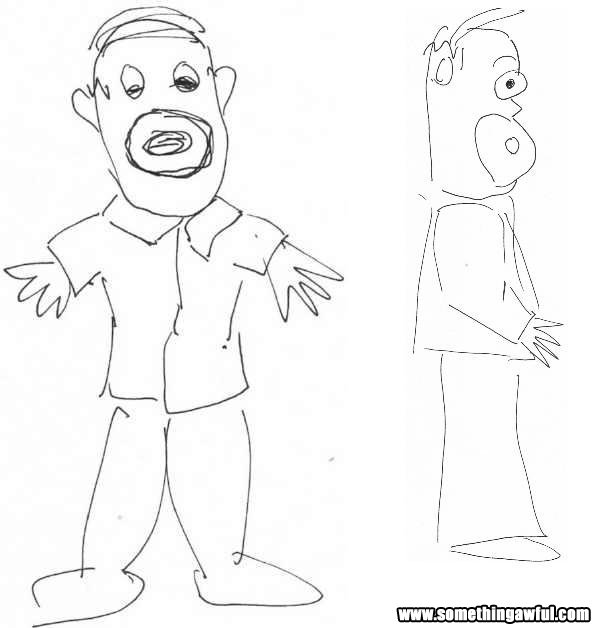 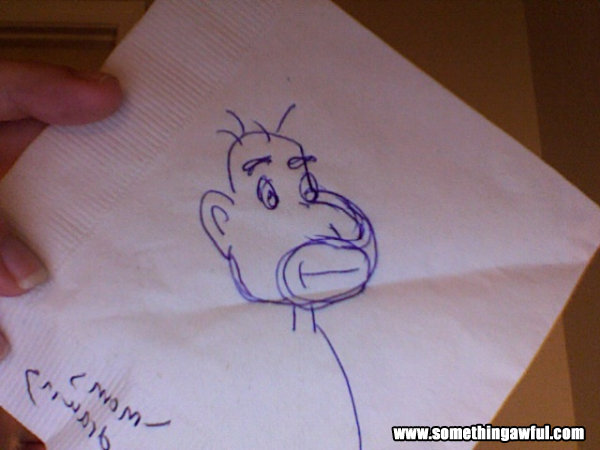 It's clear to see that the experiment was a success, and let's hope that all of the individuals displaying clear signs of mental instability received the help they needed. Thanks to the forum goons for pestering their parents to draw pictures for the internet. I know how much you guys hate your moms and dads, so we all appreciate the sacrifices you went to. Next Tuesday will see another Comedy Goldmine because I refuse to stop writing. Lowtax stopped commissioning these articles some time in late 2006 but I found a backdoor exploit to upload material onto the live site. Don't tell the other writers, but do join me next week!