When naive newcomers to the Something Awful forums ask their peers to help them with Photoshopping or an art project, without providing examples of their own or any other incentive, the results don't often turn out the way they desired. However, occasionally intrepid Goons go out of their way to satisfy even the most inane requests. And sometimes, Goons actually volunteer their services, partially out of the goodness of their hearts and partially because maybe they want to challenge themselves by drawing some "dove is pulling up his pants leg to tempt the Devil and some wild beasts"-style lunacy that they wouldn't have thought of themselves.

After a rough couple of weeks, forums member hamburgerbreakfast decided only one thing could cheer her up: "A picture of rainbow-farting puppies and glitter unicorns." The early returns weren't encouraging. But then Discount_Bees, best known around the SA office for making an awesome Deadly Premonition poster, submitted the best damn image of rainbow-farting puppies ever created in the history of mankind. (It seems petty to quibble over the relative unsparkliness of the glitter unicorn.) Click here for the full-sized image: You'll really see the sparks fly! 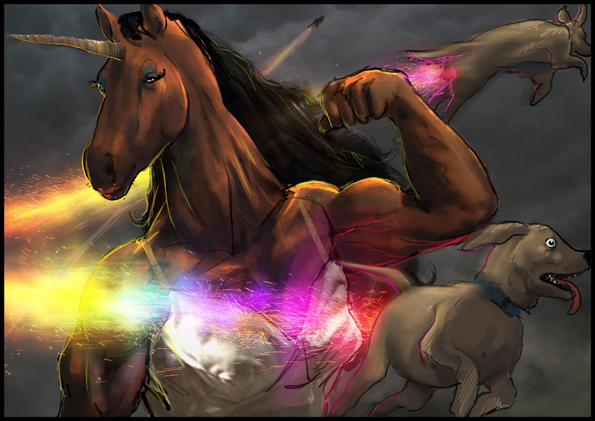 Meanwhile, over in the Creative Convention forum, KittenofDoom made this bold claim: "I will draw the FUCK out of your shit!" Clearly that sounds like good times, so eventually other artists got in on the drawing-the-fuck-out-shit fun. 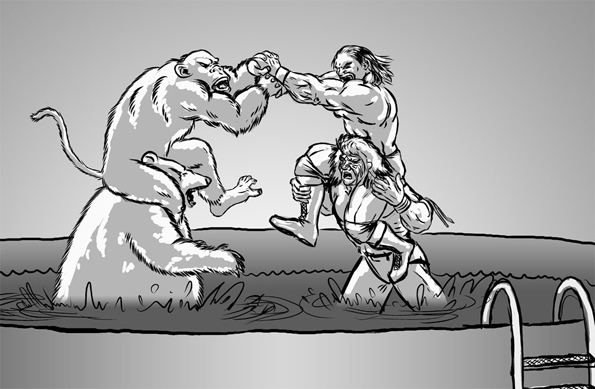 Command Ant: I would like to request "Keith Olbermann: Pokemon Master!" 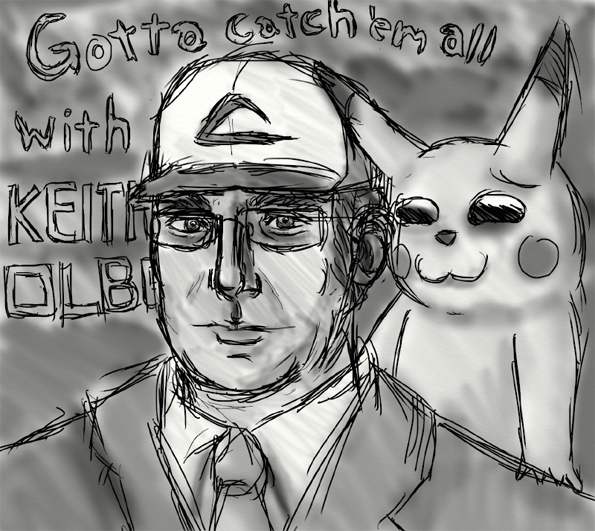 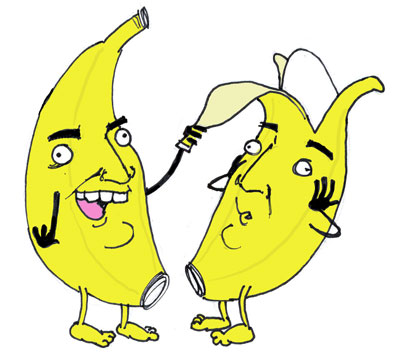