There are some weeks where these introductions are a little more difficult than others. I have to give a brief background of the article's theme without rambling on too long. On occasions, I'm responsible for narrowing down countless hours of effort, thousands of words, hundreds of pictures into one paragraph that instantly brings you up to speed on the topic in question. As I mentioned, this can often be a difficult task to accomplish. This week, it's not. Forum goon IanJ decided to draw pictures of a whole bunch of consoles as ducks. These aren't meant to be high fallootin', pretentious works of art. There is no hidden meaning or underlying agenda. He just drew some goofy pictures which made me laugh, and I hope you enjoy them too.

First of all, let's take a look at the current crop of consoles...as ducks! We begin with the Wii. 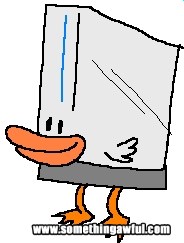 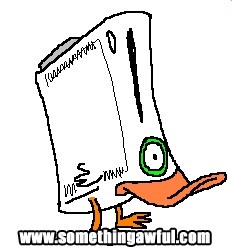 Sony might not be able to sell them, but that doesn't exclude the PS3 from being included here! 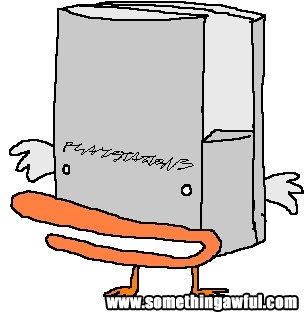 But what about the previous generation of consoles? Don't worry, they're all here too...as ducks! This time we start with the original Xbox. 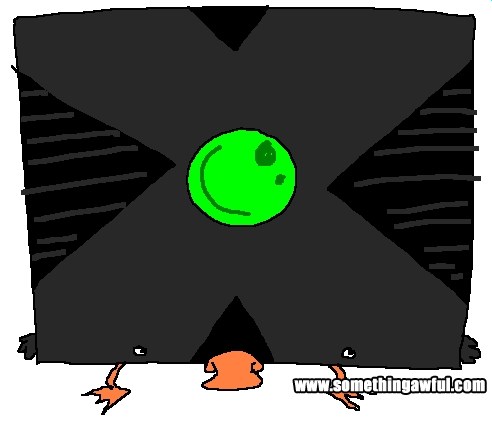