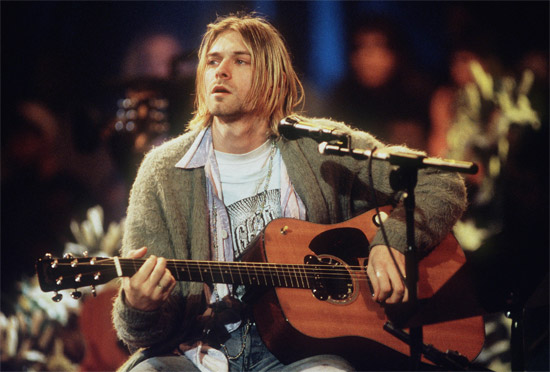 Steve: Can I have Kurt Cobain and Eazy-E collaborate?

Zack: Of course. Let's dig into this. Are we talking Nirvana and 2 Live Crew or just Cobain and Eazy-E.

Steve: Just a one off between the two of them. How about, like, it's a baby inside a woman, and the life inside her body is like messing with Kurt's head, and then on the chorus Eazy-E raps about having sex with a pregnant lady.

Zack: Do you have a title?

Zack: Song of the summer.

Zack: In addition to your hit single Double P, you also hear bits of info about Morton Downey Jr. Apparently that stunt in the airport and some debate performances where he argued convincingly for small scale nuclear war have convinced enough Americans that it is a three-way tie between him, George Bush, and Bill Clinton.

Steve: I mean he sounds evil, but what are we going to do?

Zack: You aren't planning to do anything until Left Eye receives an email message that can't be ignored. It comes from a guy named Remo Harris. Before Chili joined TLC, the C in the name stood for Crystal Jones, but it turned out Crystal Jones was a servant of the Mi-Go. While her brain was being transported to Pluto, Left Eye and T-Boz hired a specialist to deal with her. Former SAS Leftenant Remo Harris

Steve: Okay, wait a second, Crystal Jones was working for the Mi-Go? What about Chili?

Zack: She is an ancient wizard reconstituted from her salts in a ritual conducted by T-Boz. But that's not relevant to the plot here, the important thing is Left Eye knows and trusts Remo Harris.

Steve: Uh, alright, what does the email say?