No, we won't calm down, and you won't either once you react to these nine unbelievable outrages from the past week. Do you have any idea what has been going on? You won't believe it when you find out. Get ready to fire up your tumblr, your twitter, share on Facebook, and retreat to your ideologically homogenous blogspace safezone, and TAKE IT TO THEM. The war of who is the most outraged is just getting started. 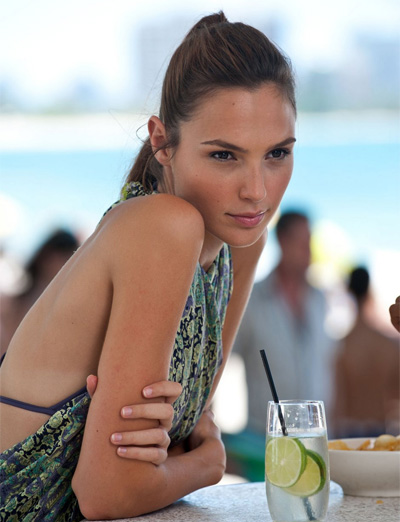 Yeah, great choice. Not. Look at this Wheat Thin getting picked to be an "Amazon" like Wonder Woman. Ensenda has left Amazon boxes bigger than her in the rain on my front step. Who picked her to be Wonder Woman? Let me guess: the one woman in the casting room. She sees all these amazing racks on buff bodacious babes and she's like, "Uhhhhh, how about string bean over here?" Pretty much ruins Wonder Woman, a strong female character. Thanks, Hollywood Feminists. 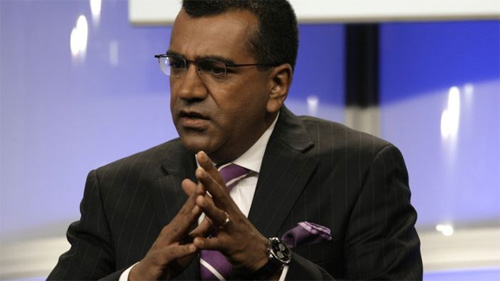 Can you believe what he said about Sarah Palin? She compared Obamacare to slavery and so he thinks somebody should S-H-I-T in her mouth? Really classy, Martin. How about you E-A-T A-I-D-S. He resigned but he should be in JAIL. Or DEAD!! Not releasing fairly fucking tight reggae albums.