Macho Man Randy Savage has gone to the top of the cage with Miss Elizabeth. It's a shoot. He had a grabber and lost control of his car. Hulk Hogan rap album found in stereo skipping on "BRA-BRA-BRA-BRA-" Jake the Snake cleared of any wrongdoing. Undertaker vows to resurrect his bones to fight at Hell in the Cell in Miami Beach. Ric Flair celebrated the news with an ill-timed "WOOOOOO!" and began bleeding from a cut on his back. 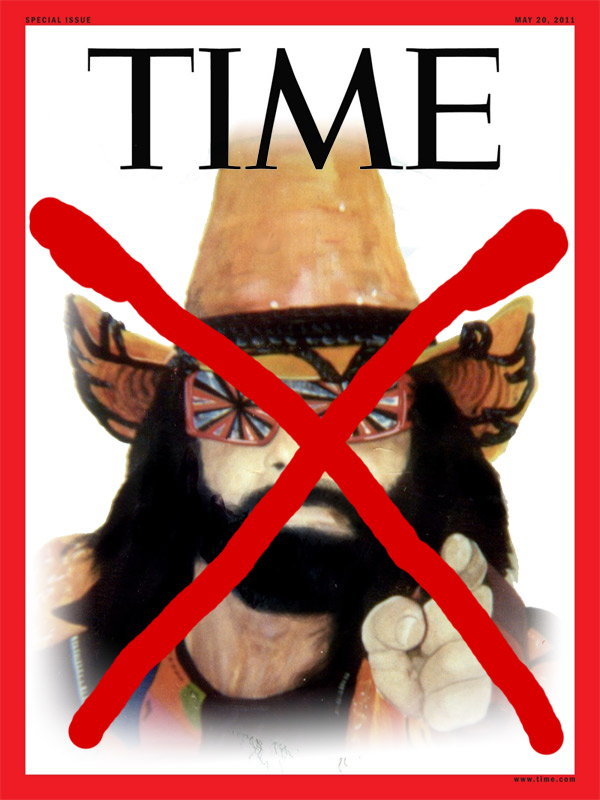