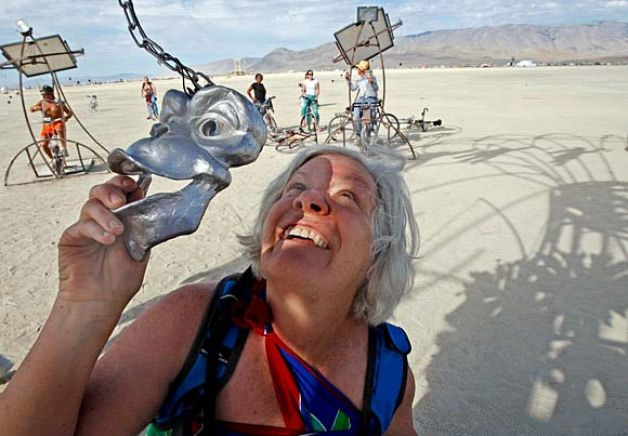 "You would be surprised how many microbrews are not queer-friendly. Everyone should be able to make an informed decision when ordering a beer to go with their roasted bone marrow on artisan breads," said someone, who may not be related to garth, but who spoke authoritatively and was painted orange with a huge fake penis attached to their forehead.

Development has been slow for garth, owing mainly to several robberies in which the iPads on which the software was being programmed were stolen. A successful second round financing deal was agreed to in the bubble sweat lodge where everybody is anonymous behind animal masks. VC fund Maximus will be providing $8.5 million on the condition that future development will be done on computers with keyboards.