This Bloody Emerald Isle: the graphic novel (a contest with prizes!) A new graphic novel contest from the people who brought you Death on the Bayou. The subject is Anglo/Irish violence in the 20th Century with a tinted black and white color scheme. Think Sin City for the color style.

Ozymandias has rubber nipples: Watchmen movie character pics revealed. Zack Snyder, the director behind 300 and the recent remake of Dawn of the Dead is taking on the task of adapting one of comicdom's greatest works, Watchmen. The movie isn't coming out for exactly a year but he decided to give a little treat to fans in the form of pictures of the main characters in costume. They're pretty cool, yo.

Why does the comic book store ignore virtually every retail rule If you've never been in one you should probably know that the rule for comic book shops is that they suck. Bad selection, unbelievably crowded and the comic book guy from the Simpons? Not really an exaggeration. Why is it like that though? Hey, if I knew I would be doing something about it, not sitting here on a Sunday night typing this out!

Funny Panel of the Week
thanks Rorschach 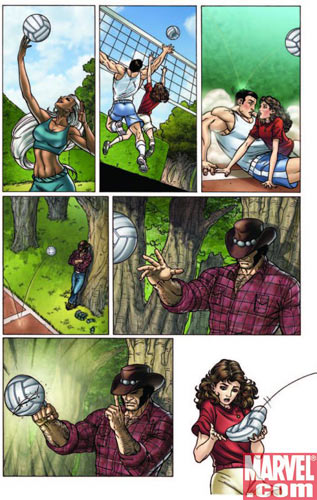 Please ready your bootstraps gentlemen Pssh, the homeless. Why can't they just get a job? Most of them are mentally ill and its kind of hard to get employment when you don't have a permanent address. THAT'S WHY.

BDA7DD / 24 / m / bisexual BDA7DD is "polyamorous" and not afraid to let everybody know. Hey, Firefox seems to think that polyamorous isn't a word. Well, I'm sure this dink knows better. Hold on, this is pretty funny: "I absolutely love to cuddle, and no, it doesn't ever have to lead to sex, but I'm always up for that, too. I'm in a long-term polyamorous relationship and I proudly identify as a slut." Oh yeah, ladies here he is! 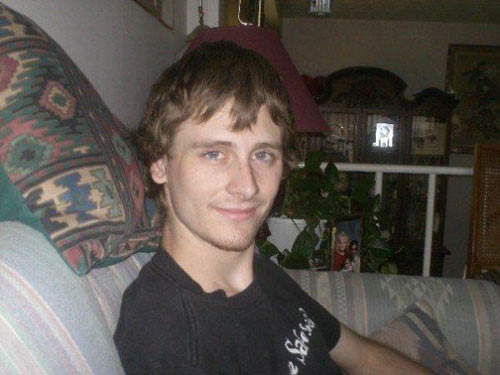 qalnor is absolutely the worst poster Boy is he! That's it, that's all I have to say about him.

Incestual overtones and sex videos with a minor? SIGN ME UP! Remember that guy in GBS who was going to show everyone a video of his sister having sex with some dude? Ew, I didn't thanks for bringing it up. Ick.

Santclair wants to be an Oracle Several points I want to get to here. Let's begin.

1. I'm looking into being an Oracle of sorts (as my skills have narrowed down to basically two things: second sight/divination, and spiritual travel). There's some promising people in my area who are willing to train me if I can manage to find the time, and I intend to do so. What I want to know is: Is there anyone on here who's got second sight, and do you think it could be trained enough to get to oracle status?

2. Anyone who has an extensive knowledge of arcane creatures, please email me NOW (XXXXX@XXXXX.com). 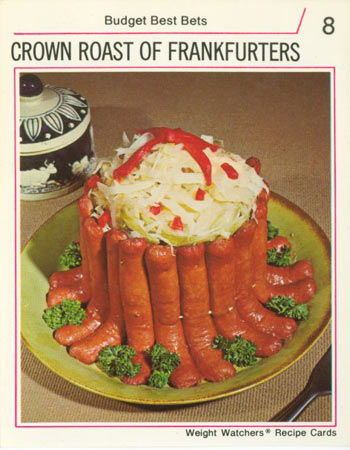 Weight Watchers recipe cards, circa 1974
- It is truly, truly amazing that we, as a nation, made it through the 70s, given what we used to eat.

New to the coffee world... (need help)
- I think there was a Dr. Seuss book about people who buttered the top of their bread being very angry at people who buttered the bottom of their bread and going to war over it and eventually there were concentration camps and gnashing of teeth and I'm pretty sure it was an allegory for Germany in the late 30s or something. That's what this thread is like, only with French Press vs. Mr. Coffee.

Got my wisdom teeth pulled today...help me with food suggestions.
- The milkshake! It hurts!