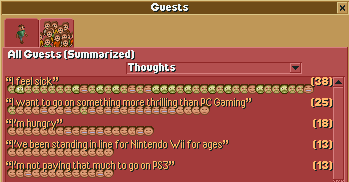 Things you're sick of seeing in video games - Much like Thanksgiving leftovers, video games have a lot of recycled shit.

RUMOR: Jeff Gerstmann fired over review? - Video game journalists are at the mercy of their advertisers? Shocking...

The Best Game You've Never Played - Who is this "Super Mario" I keep hearing about?

Producer: Metal Gear Solid 4 must sell a million copies on day one - 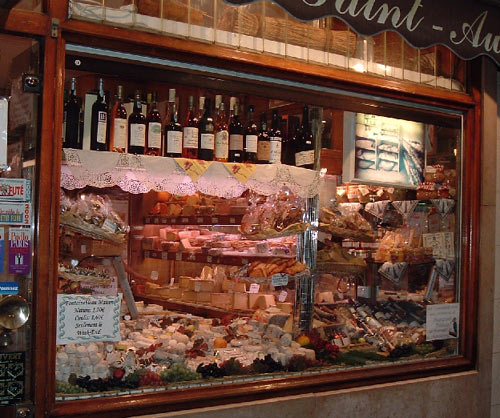 Coffee, anyone? - Why yes I would like some coffee, thank you very much.

Canadians potato chip lovers - BUY THESE CHIPS
Many delicious chip brands are out there.
Should you choose these chips over the others, though?
Goodness yes!

What do you eat that you think no one else does? - Once again, goons show they they know no fear when it comes to, um, well, adventurous culinary combinations.

German Brick Cheese : Holy shit is this normal? - A French friend of mine always said that a good cheese should make you turn your head away from it upon first whiff, worrying that it has spoiled.