The 40 Worst Rob Liefeld Drawings Some website I've never heard of talks about horrible, horrible Rob Liefeld art. Pouches and no feet! Nothing but pouches and things hiding people's feet.

"One More Day": Which Would You Choose? [Spoilers] So the secret of the new Spider-Man story arc "One More Day" has been revealed. And it's pretty retarded. Will Peter give up his marriage to MJ to save Aunt May's life? I sure hope not because that is a pretty stupid decision. Let's find out what the others in BSS think.

Zack Snyder gives us a sneak peek at Rorschach Well the first production shots from the new Watchmen movie have been released and shockingly enough it looks like the movie might be good. Rest assured though that no matter what Alan Moore is going to be pissed off. SUPER pissed off. Come on, it will be great.

Funny Panel of the Week
Thanks Mferkinwalter 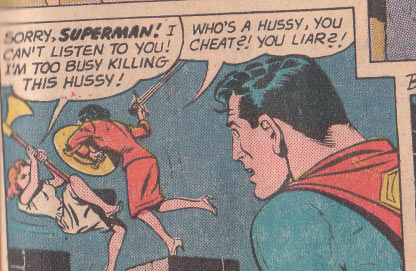 red hammer week appreciation station Its Red Hammer week in the forums so get yo' discuss on here. The place to be to make fun of the stupid, stupid people who are now being banned for their stupid decisions.

HeroinAllStar - Retarded helldump whitenoise, shitty burns and DRUGZ Ah, HeroinAllStar. Whoever knew that someone who was so obsessed with drugs that it is almost all they talk about could possibly be so boring? Well, the people in this thread did because he came in there and showed everyone. Oh and he thinks that going to college for some legal aid position will someone fast track him to lawyerville.

ShawnD - Meth and Sudafed, man, they're all the saaaame More drugs? Yup. Hey it turns out that ShawnD here thinks that Wikipedia is the best source ever for all drug information. Hmmm, yes, lets use a website that has no peer review that anyone can edit and trust that to make decisions on what to put into my body. Taking heroin, coke and meth all at once has no ill effects? Awesome!

GBS: But what if my brown eye is blue? Terenesque decided to start a Helldump thread about some stupid riddle thing going on in GBS. The one problem? He looks like this: 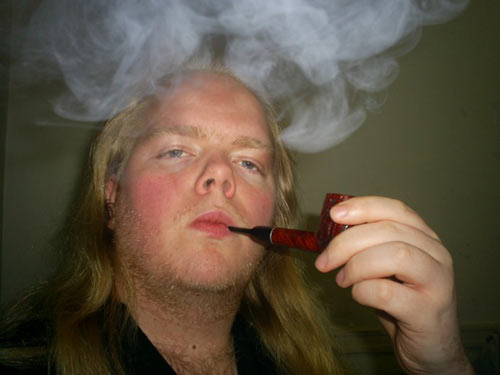 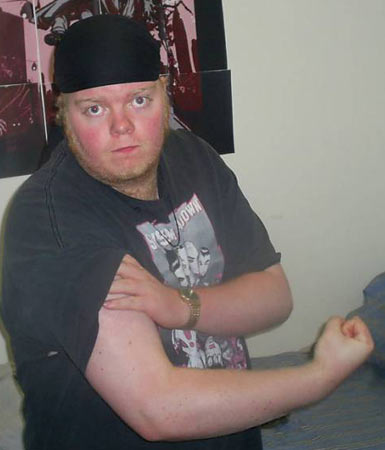 Now, people knew this beforehand so why he thought it would be a good idea is beyond me.