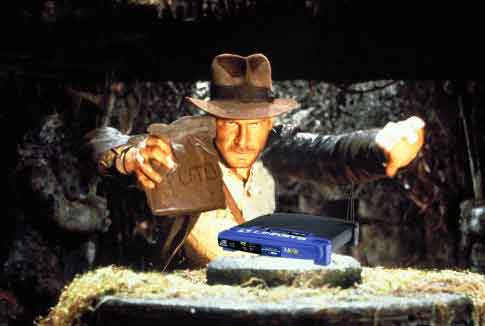 pranklog.txt: REVENGE IS IN THE AIR - Forum WoW baby Abraham returns to his roots in this brutal pranking thread. Hey NinjaJesusBorg, think you're not gay? Guess what! YOU ARE! PRAAAAAAAANKED

Pet Attack.jpgs - Mr. Lumpkins, stay in place. Mr. Lumpkins, STAY NO NO NO that's my Boba Fett collectible figurine. Now it's in pieces and I had it longer than you. Boba Fett wouldn't be a rude cat like you. I'm putting you in the fart closet until you learn your lesson.

When Ron Paul is elected ... - Take a close look at the name Ron Paul. Switch the R and the P and you get Pon Raul. That's Raul the Pawn. He claims to be libertarian, but he is the puppet of Zionism. Do not believe his lies.

~*~ Games ~*~
Reppin': Mr. Onslaught
It's Halloween theme time for this week's slate of threads, so to get in the mood I've been cosplaying as Cloud Squall from the epic masterpiece "Final Fantasy:The Spirits Within." 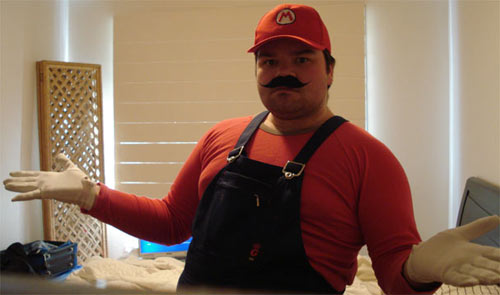 Vampire Bloodlines: finally getting around to playing for the first time - While other people are at their frivolous parties dressed as vampires, you can one up them by actually being a vampire (virtually).

Folklore Discussion - Imagine if Tim Burton made a video game similiar to his movies. Now, imagine if it was actually good.

Manhunt 2 rated AO by ESRB [update: now rated M] - Censorship, in my video games? I thought this was the land of the free

Mince to GLORY! Freshly-Picked Tingle's Rosy Rupeeland - What better way to truly terrify yourself this Halloween than listening to someone narrate a "Let's Play" thread about a sexually ambiguous male fairy wearing a bodysuit?

holy shit gamer halloween costumes are fucking terrible - Combine a form of entertainment intended for children with an event participated in by children, and then add in the disposable income of a young adult. The end result is this thread.