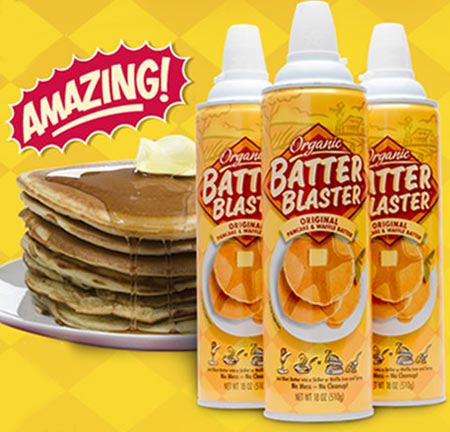 ICSA XXXI: Battle Fall Fruits -- Voting Thread
- Come see what good foods have been made, and decide which one you like best.

Biscuits. What you've got to realise is...
- It really is all about butter (or bacon if you're extra goony)

Batter Blaster
- And here I was thinking that Jimmy Dean Chocolate Chip Pancake Wrapped Sausage on a Stick was the end of the world. What an idiot I am. 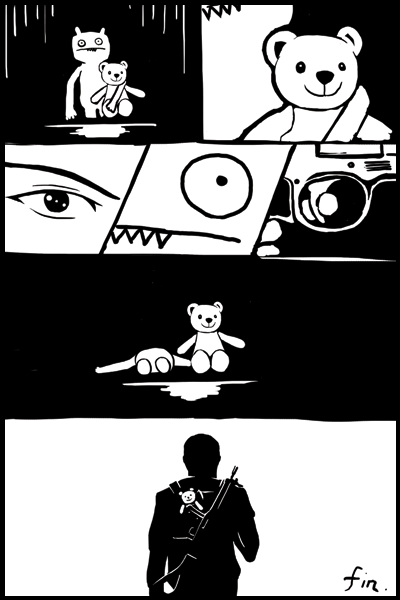 I heard my friend talking up 'SIG' hand guns - Too bad he ment "Sig Sauer" not "Sigma".

You guys paid too much for your gun - If you spent more than $99.95 for your personal defense weapon, you paid far too much.

Hi-Point firearms - The 'Plastic Fantastic' Hi-Point C-9 is clearly the best valued firearm ever produced by the hands of mortals. If you ever want a weapon that you can trust will work when your life or street rep depends on it then look no further than the fine products produced by Hi-Point.

How important are firearms to your lifestyle? - Clearly firearms are very important to my life; especially with how invested I am in the quality weapons produced by Hi-Point. For the price of just 1 Glock 19 I purchased 4 Hi-Point C-9s and stashed one in every room in my house. I even left one in the toilet bowl for protecting myself just in case the government decides to raid me while I'm on the can. Gun's are so important to my everyday life I just cant be further than 10 feet away from one or I become physically ill. 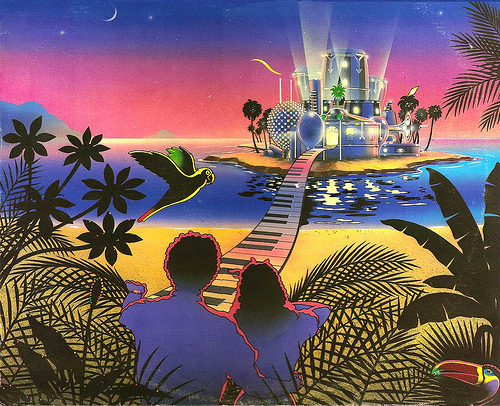 2008: Best, Great, and Hate - Discuss which albums of 2008 you thought were the best, just great, just good, just disappointing, or absolutely terrible.

Joe Satriani Sues Coldplay For Plagiarism - Everybody accuses each other of being tone-deaf for agreeing or disagreeing with Satriani. I personally think that you have to lack very basic musical knowledge to think that Satriani has some sort of copyright on one of the most common chord progressions in pop music but whatever!

How Bands Got Their Names - It doesn't matter if the story is funny and involves some really good weed or not - if you know how any band got their name, let us know.

Grammy Nominees 2008 (Graminees?) - Let's all worry about and discuss who wins the Grammies because it certainly isn't just influenced by which record label gives the most money to the National Academy of Recording Arts and Science!

Dick moves by bands - My favorite so far is "Ozzy Osbourne re-released three albums with re-recorded drum and bass parts so he wouldn't have to give credit (or money) to the original players." Post the best dick moves you've ever heard!