~*~ Serious Hardware / Software Crap ~*~
Reppin': EVIR Gibson
For the discerning nerd or those with way too much money.

As a bonus in this update, I will be watching the Pilot of Twin Peaks which I have never seen while I type.

Tablet PC Thread - Drawing is Better - If you are interested in breaking your computer apart and still working with it, guess what, you can! And I guess throw it in the mud and stuff. Some software and shit in here, but old police guy looks majorly creepy in this shot all crouching and about to touch the victim's ass.

It seems young cop has been in the same situation with old guy. 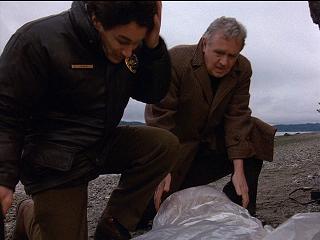 Create your own multi-touch screen for the price of a wiimote. - Now this was seriously awesome. Someone made a touch screen for anywhere including projection. He also continued with a virtual reality headset thing which was pretty awesome to see as well. What is also awesome is this little lady which the most perfect shirt ever. 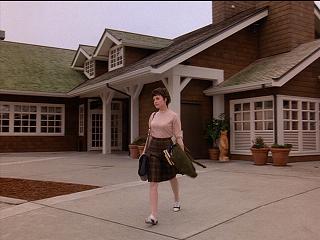 Fucking bear, 'bate to your own kind.

Who else has downgraded to XP only to find themselves wanting Vista again? - If you are on the wire of getting Vista, look at some reasons why people miss using the OS. Just like how these girls are missing the suavest boy in school WHO IS RIGHT BEHIND THEM. 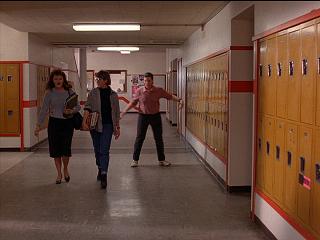 If you can't tell, he's doing like a sideways moonwalk and yes, it looks really dumb in motion. 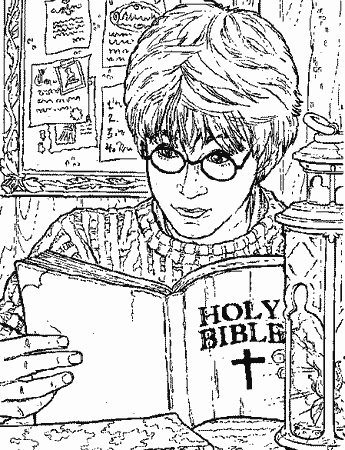 Downgrade pictures - This is like the time I cleaned my car using car Polish instead of car polish.

it's Harry Potter Fun Time - It's always a fun time when everyone is tripping out on acid.

My brother hit and killed a deer. With his bicycle. - 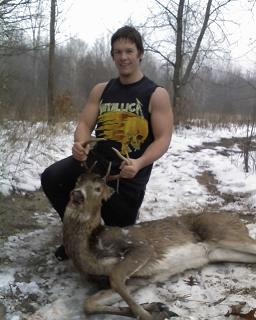 Traditional Style PS Thread: Times Square - Traditional is kind of a vague way to describe anything. I once saw a sign advertising $50 tickets for a shadow puppet show. I asked, "What kind is it?" "It's traditional." "You mean Kabuki?" "Listen, we're just going to get you really high on hash ok? That's why it's $50." It was a pretty good show. But in this thread, traditional means don't submit if you suck at photoshop.